The Beat: Rick Springfield Plays 'Songs for the End of the World'

The singer known for his '80s hit 'Jessie's Girl' makes his way to the Carnegie Library Music Hall. 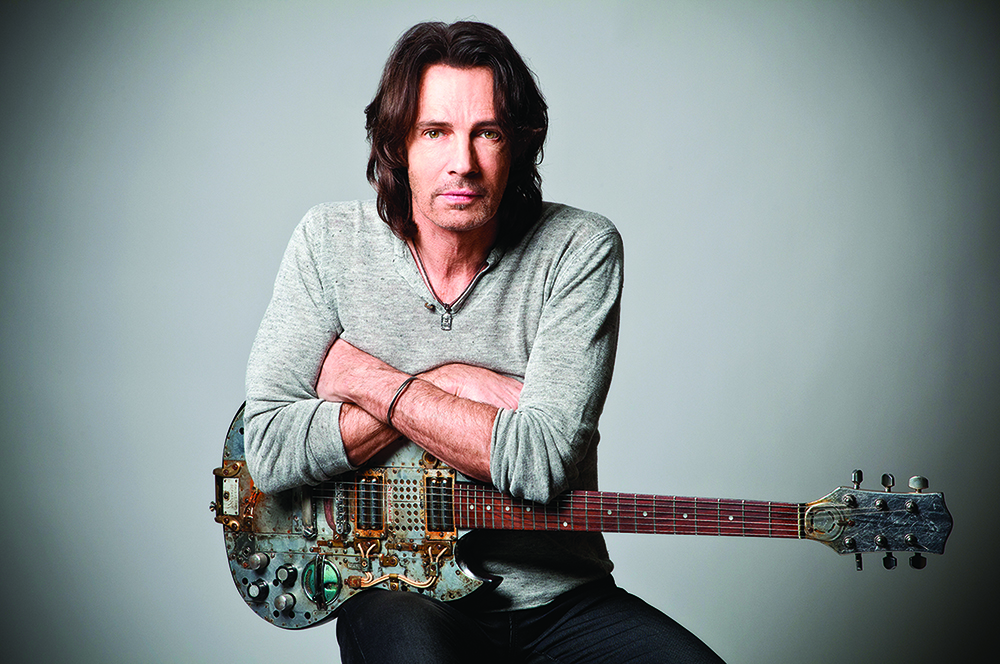 Carnegie Library Music Hall
Feb. 21
A native of Australia, former teen heartthrob Rick Springfield has posted no fewer than 17 Top 40 hits throughout his career. Of course, the most notable was the 1981 Grammy Award-winner “Jessie’s Girl.” Now, the singer/actor has a new set of tunes — “Songs for the End of the World” — which he’ll incorporate into his concert lineup.

Rex Theater
Feb. 5
Emancipator, aka Doug Appling, has made a living out of creating “etheric melodies, immaculately smooth samples and addictive drum beats.” The Emancipator Ensemble, made of violinist Ilya Goldberg and two other musicians, will add textures to this show, appropriate for fans of diverse sounds.

31st Street Pub
Feb. 8
The Lonely Teardrops is a mod-era garage band from Virginia. With Katie Teardrop on vocals/guitar and the percussive onomatopoeia that is Crash LaResh on drums, it’s fitting that the duo is kicking jams at the 31st Street Pub, which schedules a multitude of live rock acts.

Dream Weapon
“Monroeville Rain”
After highlighting the band’s track “This Was Then” in the 2013 “Now is Why” compilation, it’s nice to see Dream Weapon stretching things out a bit on “Monroeville Rain.” While the CD contains much of the same DNA from the aforementioned release, a certain level of drone-y eclecticism colors the record, with nods to later-era dub collectives such as HiM. That said, I still feel compelled to offer a completely new genre of music in reference to Dream Weapon: retroscape. Despite those contemporary contrasts from the act’s previous sounds, you still get the impression that Dream Weapon can’t help but dream about electric sheep. Besides, any band named after a Spacemen 3 tune knows where its bread is buttered. You heard it here first, people — retroscape.