This month, catch BRONCHO at brillobox with Denney and The Jets. 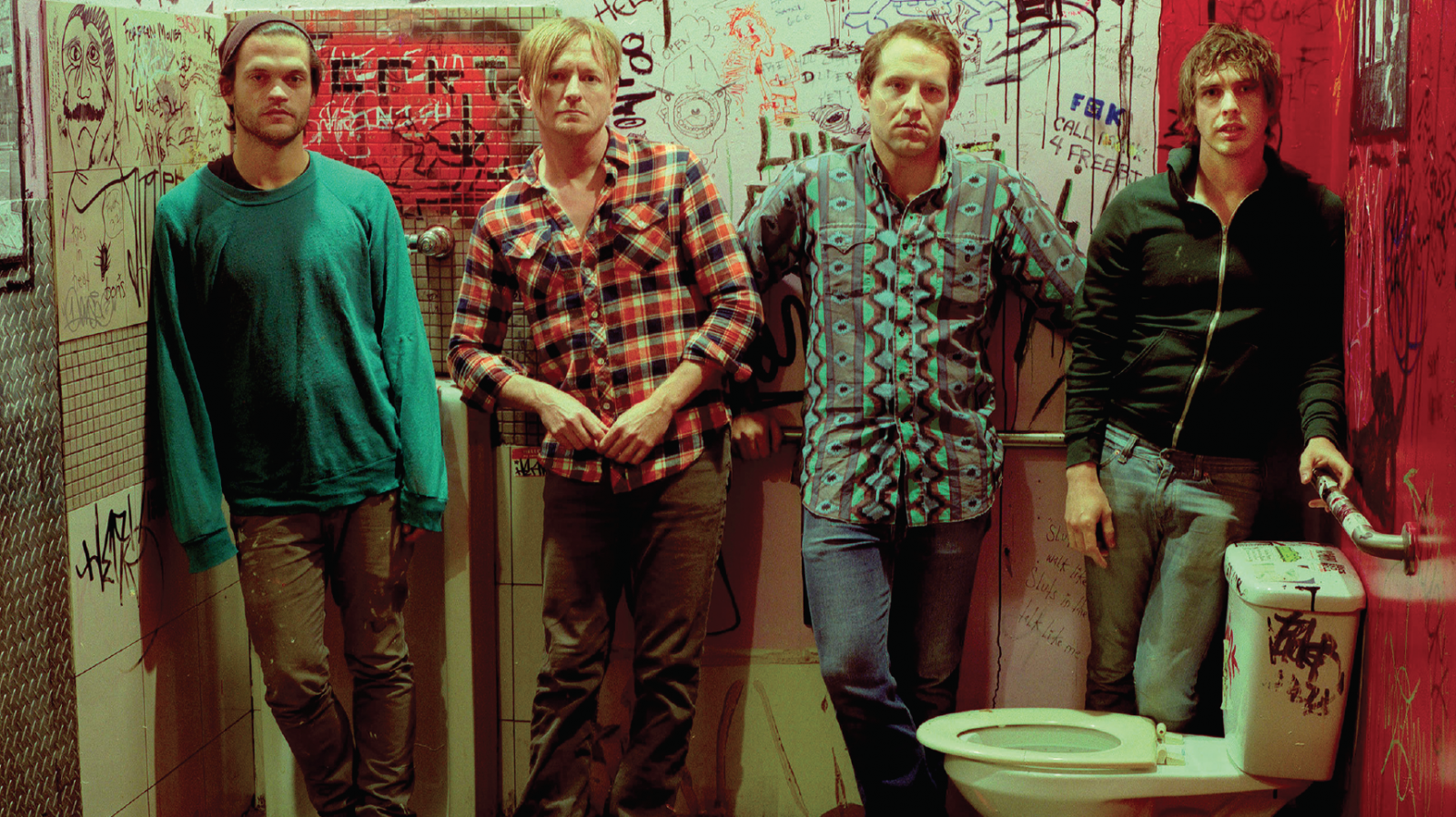 Nov. 5
Though BRONCHO’S musical contribution to sketch comedy Movie 43 might be the act’s most commercially known endeavor, the Tulsa band has made quite a ruckus with its clever pop tunes disguised in garage-band overtures. Its music videos are pretty cool, too. Catch BRONCHO at brillobox with Denney and The Jets.

Nov. 22
Break out the pork-pie hat and catch a performance by New York ska outfit Mephiskapheles. The band is sure to cement its legacy with tunes based on the “playfully satanic.” Mephiskapheles played Altar Bar earlier this year with fellow ska third-wavers the Mighty Mighty Bosstones and returns to the area for a more intimate showcase.

Nov. 2
The Hawkeyes will make noise this month at Thunderbird Cafe. An offshoot of two previous acts — the Jay Wiley Band and The Country Music Gas Station — the fellas have a new record that’s sure to be a hit among those who like their rock Southern-fried.

Nov. 12
Johnny Marr, the ’80s guitar hero, will be playing Mr. Smalls Funhouse as part of 91.3 WYEP’s performance series. Marr has kept himself busy since The Smiths’ demise, working with everyone from The Pretenders to Modest Mouse (and one shouldn’t forget his forays into electronic music). He has now embarked upon a solo tour with Alamar.

Nov. 16
Stephen Kellogg will be in town this month in support of his latest release, Blunderstone Rookery, a collection of “American rock ’n’ roll” tunes written with the help of longtime songwriting partner Kit Karlson. Kellogg sings melodies in the 1970s singer/songwriter mold, and if his bio is any indication, he’s the furthest thing from pretentious. 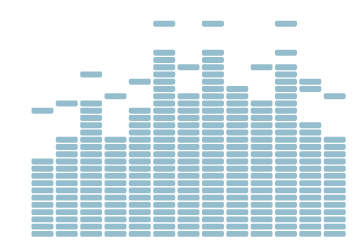 
Fortified PhonetX
The Plastic Eaters
Local hip-hop outfit Fortified PhonetX has released The Plastic Eaters, a concept album of sorts, on Surface Level Records. The CD blends stylized tropes with an eclectic mix of beats and samples that pull from varied elements. While the songs possess the hallmark of thematic indulgence that comes with living stateside in this era, there’s a significant portion of self-directed ideals that frame like the proverbial man behind the curtain revealing vignettes of confidence by young men with fire in their bellies. A project of this scope and clarity — which continues the fight against greed, consumerism and complacency — could very easily fall off the rails. Fortunately, it doesn’t. Nice work, gentlemen.

The City Buses
These Are Your City Buses
Somewhere between the indie-rock intersection of Beulah and The Rosebuds, you’ll find The City Buses camped out with a sampling of sugary-pop songs in tow. Having sundry sounds bathed in harmonies and tasteful horn blasts, the Buses are sure to please every twee-tinged romantic. Consider These Are Your City Buses a soundtrack for lovelorn librarians and morose mathematicians. Or, for the social butterflies, it’s a reminder to bop down to the liquor store to prepare for that last-minute get-together that you and your friends have bandied about for months. Either way, The City Buses, with their pop sensibilities and candor, have both areas covered. In doing so, the band, which officially formed last year, has presented a level of intrigue as to where this will lead. Who knows — it could be the start of a brilliant career.