The Beat: Jazz It Up

March's best concerts in the 'Burgh. 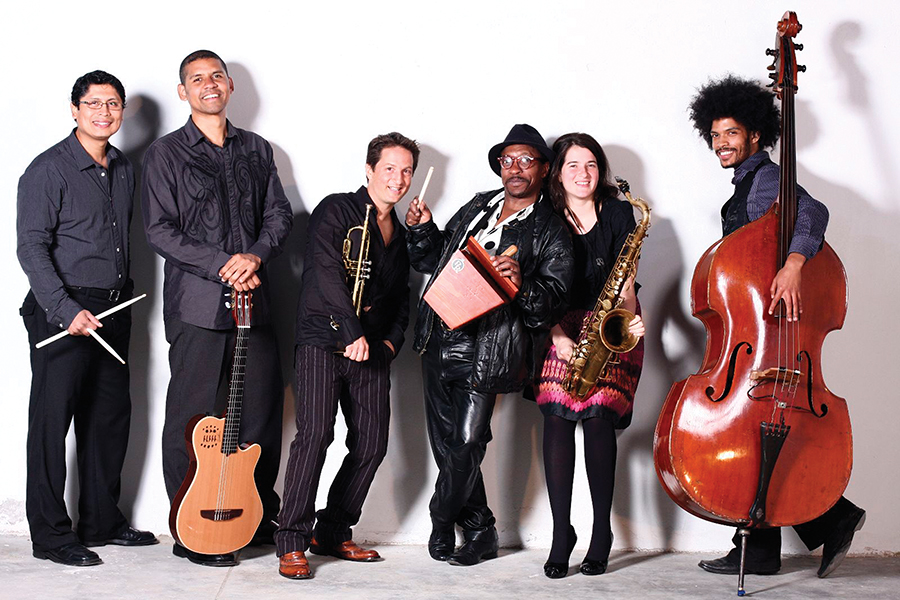 Caspian
March 22
Spin.com called Caspian’s 2012 release Waking Season the post-rock Album of the Year. Moreover, in the spirit of fan appreciation, the band offered a series of deluxe album releases containing a small music box and a note asking supporters to create an idea for a song. The lucky winner will have his or her tune included on a future release.

Johnny Winter
March 8
Blues guitarist Johnny Winter will no doubt be raisin’ Cain when he arrives in Pittsburgh this month. Johnny (along with his brother, Edgar) paved the way for every blues-lovin’ pale-skinned individual to rock the airwaves. It’s worth heading out for this one, especially for the scorching, Texas-sized guitar leads.

Pomerium
March 16
History tells us that Mary Tudor was a bloodthirsty tyrant during her reign as monarch. Funny how things change. In conjuction with the Calvary Episcopal Church, Pomerium presents “Mary Tudor: Glorious Music from the Reign of England’s Catholic Queen.” As The New York Times stated, Pomerium is “the standard by which early vocal groups are measured.” So head to Calvary to see what it’s all about.

Roger Humphries
Thursdays
Join Roger Humphries and his band at CJ’s Restaurant and Lounge in the Strip. Humphries, a renowned drummer who has played with everyone from Ray Charles to Horace Silver, clicks the sticks during weekly impromptu jam sessions that are sure to tickle the fancy of every traditional-jazz aficionado. 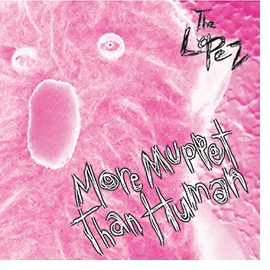 The Lopez
More Muppet Than Human
If you like manic vocals tiptoeing on the brink of collapse while wading around in Olympia-sized vats of distorted guitars, you need not look further than The Lopez’s latest release, More Muppet Than Human. Here, the duo eschews keyboard and drum machine glitches for the more visceral and raw pronouncements that made the Riot Grrl rounds years ago. But where bands such as Heavens to Betsy plied their wares to a humorless society still somewhat befuddled (if not downright terrified) by the concept of women toting ideas and guitars instead of purses and baked goods, the Lopez knows (if songs like “Funny Hat Club” are any indication) that the audience of today is a little more sophisticated. Or at least that society recognizes that such impeccable noise is something to embrace. 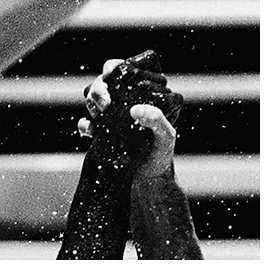 Good Sport
Pearly Gates b/w I Shot An Arrow
Good Sport is a band from Pittsburgh. But you wouldn’t know that on first listen. To wit: Side one tune Pearly Gates sounds a bit like ’90s shoe-gaze archetypes Ride, with tremulous guitars and shards of cymbals abound, all the while throwing in a few modern curves that call to mind remnants of M-83. B-side I Shot An Arrow has GS crushing their A-levels at the feet of Jesus and Mary Chain headmasters Jim and William Reid. To say that this release leans a tad anglo would be an understatement, but then again, the British Isles are as good a place as any for young Pittsburgh band to get its inspiration. Besides, if you look hard enough, places like Glasgow and the Steel City share similar climes, be it of the environmental or music variety, so what better way to show the masses that you can pull some color from such gray skies.