Margot and the Nuclear So and So’s plan to tear up brillobox this month with the band’s indie beats. 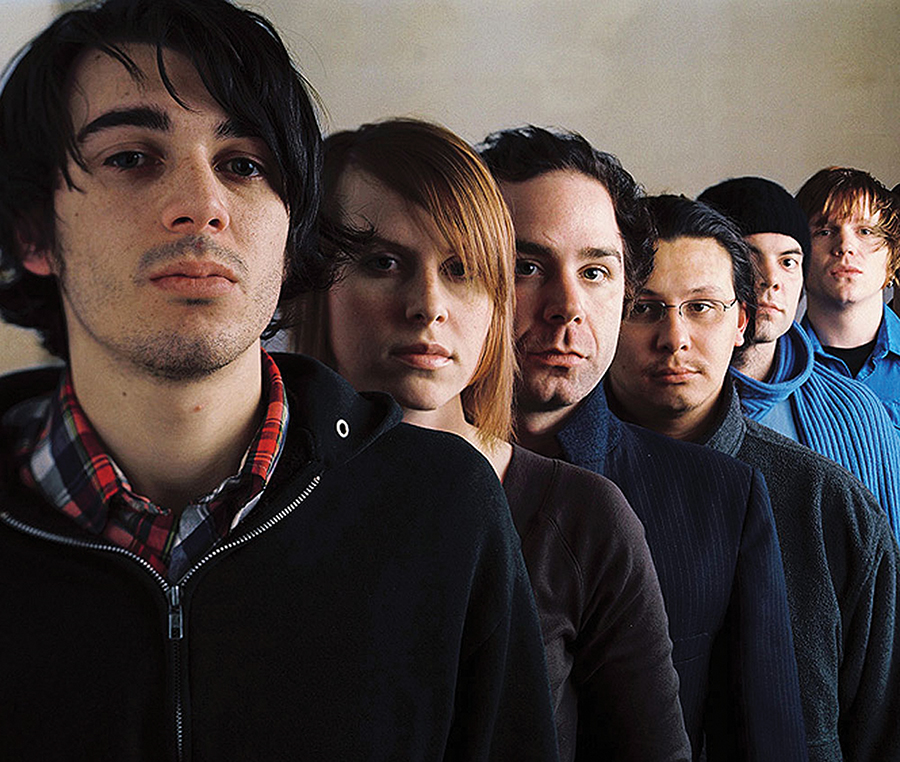 Chatham Baroque
April 13
Chatham Baroque and guest director Tom Zajac present 12 world-class singers and instrumentalists playing 18th-century Peruvian songs that include African and Indian influences. But they also include drinking songs, love songs and even a tune about the Virgin Mary!

Barry Manilow
April 19
Could this be magic? All signs point to yes! Spring is here, and what better way to welcome the blossoming flowers than to reminisce with Barry Manilow, the Broadway star who racked up countless music awards throughout his decades-long career. Join him at the Copacabana — er, Consol Energy Center — to sing along to his soft-pop hits.

Cottontail
April 28
This show sounds like a treat for those with their ear to the underground. Cottontail, Douglas Fur, the Homeless Gospel Choir and Pittsburgh’s own Endless Mike and the Beagle Club will be rockin’ 222 Ormsby. All eccentric types should head on over to Mt. Oliver’s best-kept secret for what looks to be a stellar time.

David Allan Coe
April 6
That ornery cuss David Allan Coe will be making an appearance at Altar Bar. Coe, whose list of famous fans runs almost as long as his list of enemies, supposedly had a penchant for riding his Harley Davidson onstage during performances. So while the size and specs of Altar might make such antics improbable, this show should be a hoot nonetheless. 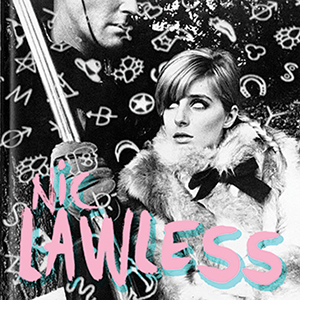 Nic Lawless
Nic Lawless e.p.
With yet another quality release from the artist collective Monalloh Foundry, it’s a shame that more bands don’t apply the “less is more” approach to their releases. More often than not, aspiring mischief-makers feel entitled to offer up every morsel of inspiration that has pockmarked their post-adolescence. But not so with Nic Lawless. I can’t help but think that this kid longs for those halcyon garage days, with stars in his eyes and a half keg of domestic lager in the fridge. This e.p. is rife with undulating, trippy sounds that borrow from all the right places. I’m not sure where Lawless came from or where he might end up. But if tunes like “Superstar” are any indication, where he is at the moment is as good a place as any. 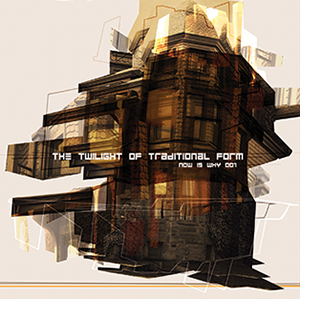 Now Is Why 001
The Twilight of Traditional Form
Stark reminders of illuminating soundscapes run mad on this compilation of Pittsburgh ambient artists, a noteworthy achievement considering how often this quasi-industrial frontier gets short shrift. But it should be noted just how user-friendly these songs meld with other urban backgrounds and genres. Dream Weapon’s “This Was Then,” a retro-’80s misfit piece steeped in the vapor trails of post-apocalyptic flicks like Blade Runner, most certainly has the legs to stand on its own without the aforementioned reference. Johnny Jitters’ “Hull Pressure” would tie in nicely with a south London landscape. With interesting sounds that once again show that the Steel City is covering a lot of ground, Now Is Why definitely knows What Is Up.