The Beat: Get Saucy 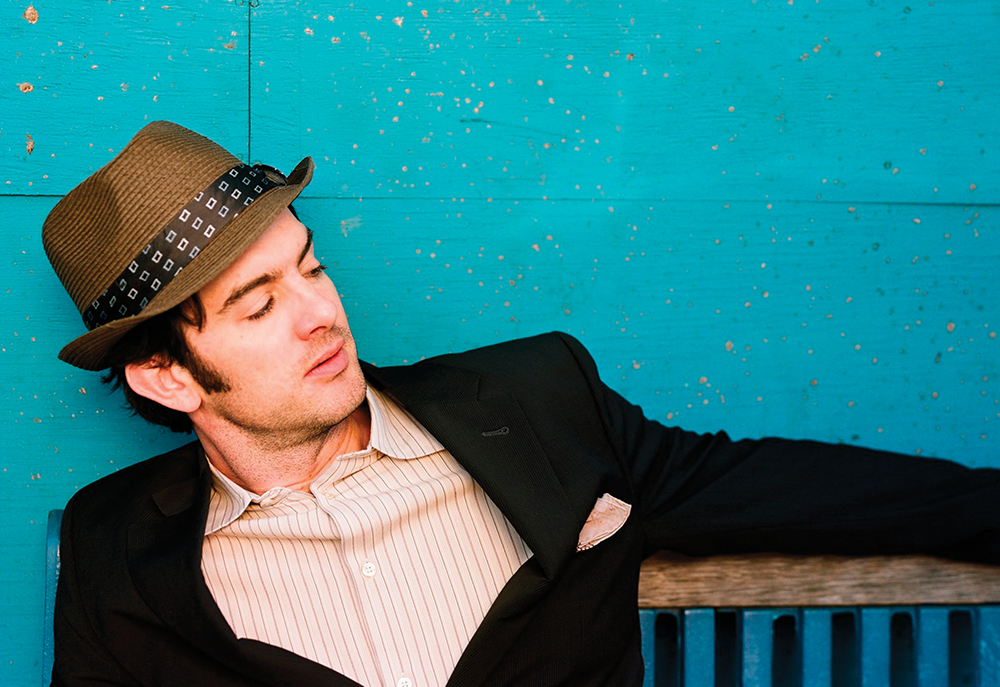 Sauce Boss
Jan. 11
G. Love & Special Sauce first happened upon the scene back in the mid-1990s with “Baby’s Got Sauce” from the group’s self-titled debut album. A series of releases followed (including collaborations with Jack Johnson) throughout the aughts, leading to G’s solo release Fixin’ to Die. The band will be back in full force this month at Stage AE.

The Toasters
Jan. 22
The Toasters have been called “ska pioneers,” which is appropriate considering what the band has accomplished since its humble start on NYC’s East Side in 1981. The band has done more than foster credibility since then, with a DIY ethic that has influenced countless bands since its formative years; it has also maintained a full performance schedule, which includes a stop in the U.K. for the upcoming legendary London International Ska Festival.

Emili Sandé
Jan. 18
Twenty-three-year old Scottish songwriter Emili Sandé has been on the tip of almost every European pop-lover’s tongue these last few years, offering her numerous talents to several top 10 singles (and counting Simon Cowell among her notable followers). Sandé has backed several pop acts with her excellent piano playing, but her current tour will serve as a coming-out party of sorts to show the world her soulful side, which has drawn comparisons to Nina Simone and Lauryn Hill.

Stephane Wrembel
Jan. 17
Upon discovering the music of Django Reinhardt, Paris-born Stephane Wrembel specialized in “gypsy jazz,” acoustic guitar interpretations influenced by his travels playing at the campfires and trailers of Europe’s Roma. A conservatory student at age 4, Wrembel remained dedicated to his passion, attending the Berklee School of Music, where he studied contemporary jazz and world music. In short, the dude has been places.

Gianandrea Noseda
Jan. 18-20
Milan-born Italian conductor Gianandrea Noseda will be in Pittsburgh this month. Join him, pianist Benjamin Hochman and the PSO at Heinz Hall for what should be a memorable performance — and a great time — at “Noseda & Concert Italia.” You’ll won’t want to miss this show. 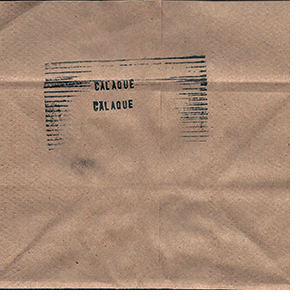 Calaque
Calaque
Triangle & Rhino (made up of members J. Lexso and M. Rappa) has always been a bit of an enigma. With concussive drums that kick like a mule melded to guitars and keyboards that shear like a snide remark, I’ve always appreciated the duo as more of a full-on frontal assault (think Trans Am meets Unsane meets a jackhammer) than two musicians merely putting on a musical performance for the masses. The band’s catalog belies the one-trick-poniness that undermines other acts with such limited membership, and with the latest offering, a self-titled album under band name Calaque, the fellas indulge in their inner SST, chiseling assorted fuzz and rhythms from the brick-and-mortar discord that permeates previous releases.It is here that keys and synths take a backseat for guitars that curse with the appeal of a teenage malcontent, and second track “The Disappointment at the End” assures that no threats, regardless of how small, should be taken as minor. 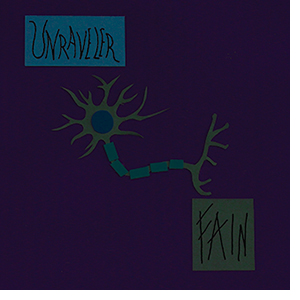 Unraveler
Fain
Borrowing from both Daniel Johnston and John Darnielle, Unraveler paints in broad strokes of discontent that should resonate among arbiters of quirky bedroom meditations. This music is not for hedonistic pleasure-seekers looking for an easy way out. Yet the bitter lamentations weave their way into the listener’s conscious, not unlike a younger less self-aware Jeffrey Lewis or Conor Oberst (had young Conor spent more time listening to the Meat Puppets instead of the sound of his own voice). Perhaps it’s the candidness that comes with a few strummed strings and stripped-down vocals, with tracks “Katana” and “Crossing Alone,” that register something familiar and appealing (and as a child of the four-track cassette-cocooned ’90s, I’m guilty, as charged), but I’m hoping this isn’t the last we’ve heard of Unraveler.