The Beat: Brooklyn’s Finest Comes to the Steel City 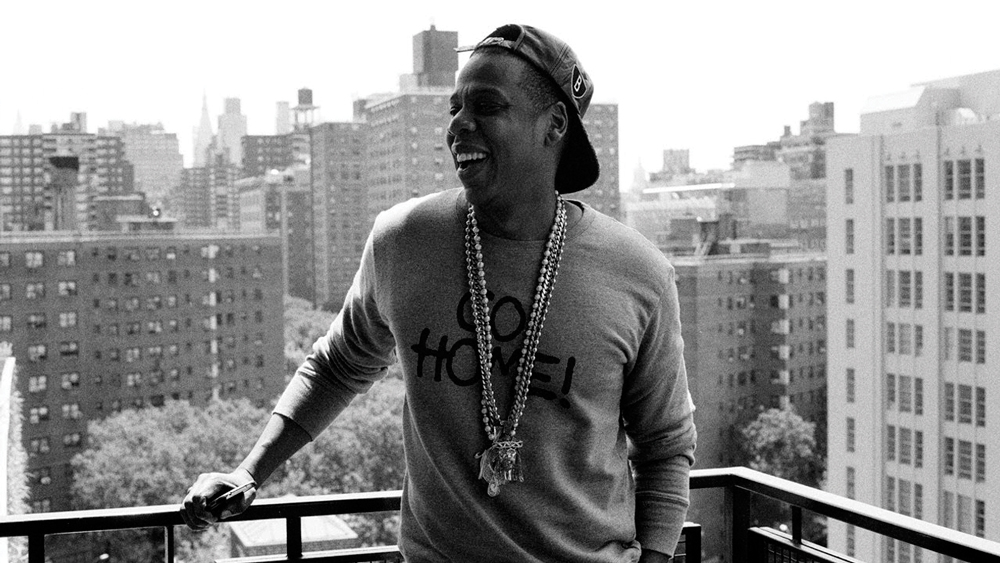 Consol Energy Center, Jan. 21/ Hip-hop impresario Jay Z has been sharing his rags-to-riches tale for the better part of two decades now. Mr. Beyoncé Knowles will be in town to promote the release of his 12th CD, “Magna Carta Holy Grail,” which is up for Best Rap Album at the Jan. 26 Grammy Awards ceremony.

The Smiling Moose, Jan. 3/ Join Philly act Cold Fronts along with The Guru and special guests Mount Royal and I am a Sea Creature for rip-roaring numbers popular with garage-rock aficionados.

MCG Jazz, Jan. 24/ Check out the award-winning Spanish Harlem Orchestra at one of its two Jan. 24 performances. The band has been together for more than a decade, providing hours of entertainment and spontaneity for fans of salsa music.

Club Zoo, Jan. 15/ Fans of heavy-metal outfit In This Moment should be pleased to hear that the band’s successful Hell Pop Tour has found a second act — this time with guest artists Butcher Babies and Devour the Day.

Chatham University, Jan. 17/ Chatham presents its Friday Afternoon Musicale with music from Brazil, Chile and Spain. The concert will feature works by Villa-Lobos, De Falla and Becerra. Nanette Solomon will accompany on piano alongside flautist Thomas Godfrey and soprano Lilly Abreu. Paula Tuttle rounds out this presentation on cello.

"Juggling Hot Coals"
Dean Cercone
Dean Cercone’s music has been described as both haunting and cerebral. With the possession of rawness and dexterity of sound evident in his effects-laden screeds, I can see this point of view. Now that Cercone has taken his reverb-drenched loopiness to the Big Apple, it’s comforting to see that the kid hasn’t allowed his new environs to affect his sonic output — at least not in a negative way. “Juggling Hot Coals” is Cercone establishing a high-water mark for left-field melodies that swoop and careen like an errant boomerang; the work sounds like a late-’90s Tricky number but with the emotional gravitas to not lean on that era’s studio ripeness. I always believed that Cercone was a big fish in a little pond while displaying his wares here in Pittsburgh. Glad he has taken his game to the next level

"Möbius Loop"
Mathew Rosenblum
University of Pittsburgh professor Mathew Rosenblum’s tribute to Sigurd Raschèr, as aptly interpreted by the Boston Modern Orchestra Project with direction by Gil Rose, serves as an appropriate homage to the famed classical saxophonist. The release also displays traces of other prominent 20th-century composers peeking around the corner; Karlheinz Stockhausen comes immediately to mind. Much like Béla Bartok’s foray as ethnomusicologist by way of composition, Rosenblum juggles genres and styles, mixing and matching fragmented components like swatches of cloth within an aural quilt. The result is a pleasant mélange of colors and shapes with a wide array of scales and opulent percussive trickery. Opening track “Sharpshooter” beckons with hushed pizzicato flourishes that flare with abbreviated aplomb. Fear not — though the dizzying array of atonal notes within the five-movement piece “Double Concerto” harken back to Ornette Coleman and Albert Ayler, there is still enough of a traditionalist’s vibe to hold the experimental concepts at bay.

This article appears in the January 2014 issue of Pittsburgh Magazine.
Categories: Things To Do