The L.A. Times called Fab Four "the best Beatles band on earth," and they're coming to Carnegie Library Music Hall this month. 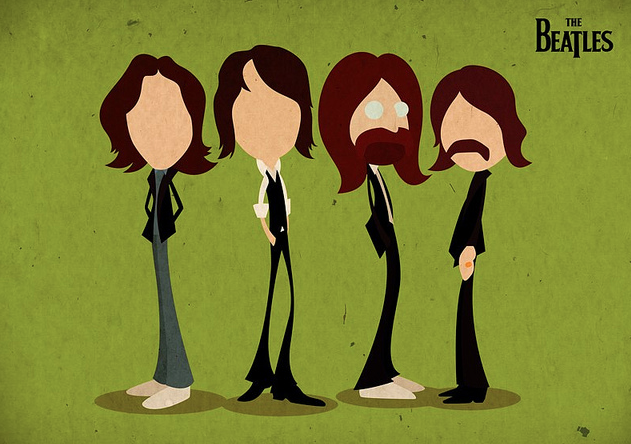 Dec. 1
The L.A. Times called Fab Four “the best Beatles band on earth.” And since an actual Beatles reunion is impossible, why not come out to the Carnegie Library Music Hall to see the next best thing? Fab Four, aka the “ultimate Beatles tribute,” will be at their mop-topping best, covering all the hits from the original catalog.

Dec. 6
Suffering from a bad case of double vision? Or maybe you just desperately want to know what love is. Either way, Lou Gramm gets you. The supple voice that fronted ’80s group Foreigner will be in town this month performing hits from the iconic yacht-rock act, as well as his hit solo records. Who knows — maybe you’ll find your own True Blue Love.

Dec. 8
For me, Olivia Newton-John will always be Sandy Olsson, the crush-worthy golden-haired cutie in Grease. But Newton-John has done a lot more than setting little boys’ hearts aflutter; she’s also released multiplatinum-selling hit singles and garnered critical acclaim on Broadway, among other impressive feats. Catch her this month, as she sings with the Pittsburgh Symphony Orchestra at Heinz Hall.

Dec. 15
With seven studio albums and two live offerings throughout the course of their 20-plus years in the music biz, Joe Grushecky & The Houserockers have plenty of tunes to draw from. A longtime critical darling (and best bud of blue-collar icon Bruce Springsteen), Grushecky and crew will tear up Altar Bar with their own brand of Heartland Rock.

Dec. 29
According to the Lotus website, the band’s latest release takes on a “decidedly more electronic direction, while staying true to [its] organic roots.” Sounds eclectic. Those who like post-rock guitars and dance beats should make a beeline to Mr. Small’s at the end of the month to catch the group in action (plus special guest Moon Hooch). 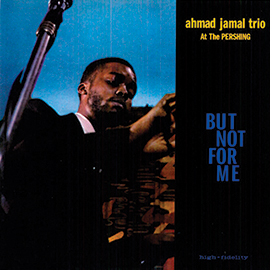 Ahmad Jamal Trio at the Pershing
But Not For Me
Hard as it is to believe, there was a time when critics looked the other way at Ahmad Jamal’s ivory-tinged offerings. But as a modern-day living legend, Jamal, along with bassist Israel Crosby and drummer Vernell Fournier, proves that good things do indeed come to those who wait. And fortunately, it’s the listener who benefits the most from this limited-edition LP. Much like contemporary (and fellow Pittsburgh product) Erroll Garner, success was not immediate for Jamal, and this release shows just how woefully out of touch the music scribes of Jamal’s day truly were. For it is here that the band extracts golden nuggets of sound like experienced prospectors with standards like “The Surrey with the Fringe On Top” and bonus track “Cherokee.”  The astounding interplay between members of the trio is most present during the quiet moments, where each musician provides his own delicate yet penetrating interpretation, allowing the instruments to breathe with vision. 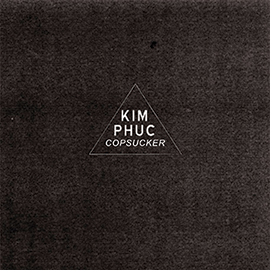 Kim Phuc
Copsucker
Well, you can’t accuse local hellions Kim Phuc of overstaying their welcome. Copsucker, the Phucs’ last release before dissolution, is a textbook blueprint for those who have followed the group’s half-decade or so ascendance in the Pittsburgh scene as the audio mile-markers pogoing effortlessly between New York No-Wave and D.C. statehood. Trigger-cut “Equinox” has all the bravado of early Sonic Youth if Guy Picciotto were at the helm, with an underlying dynamic of organically induced white noise that should raise the collective roof beams for every tinnitus-suffering individual in attendance. And it doesn’t take much to hear the boys channeling early Lemonheads (and I mean early Lemonheads) with the Ben Deily-era influenced “Black Triangle.” Have you heard the news?  Every band has its battles. And Kim Phuc made a point to go down fighting.