X, Matt Nathanson, The Casket Girls and other acts travel to Pittsburgh. 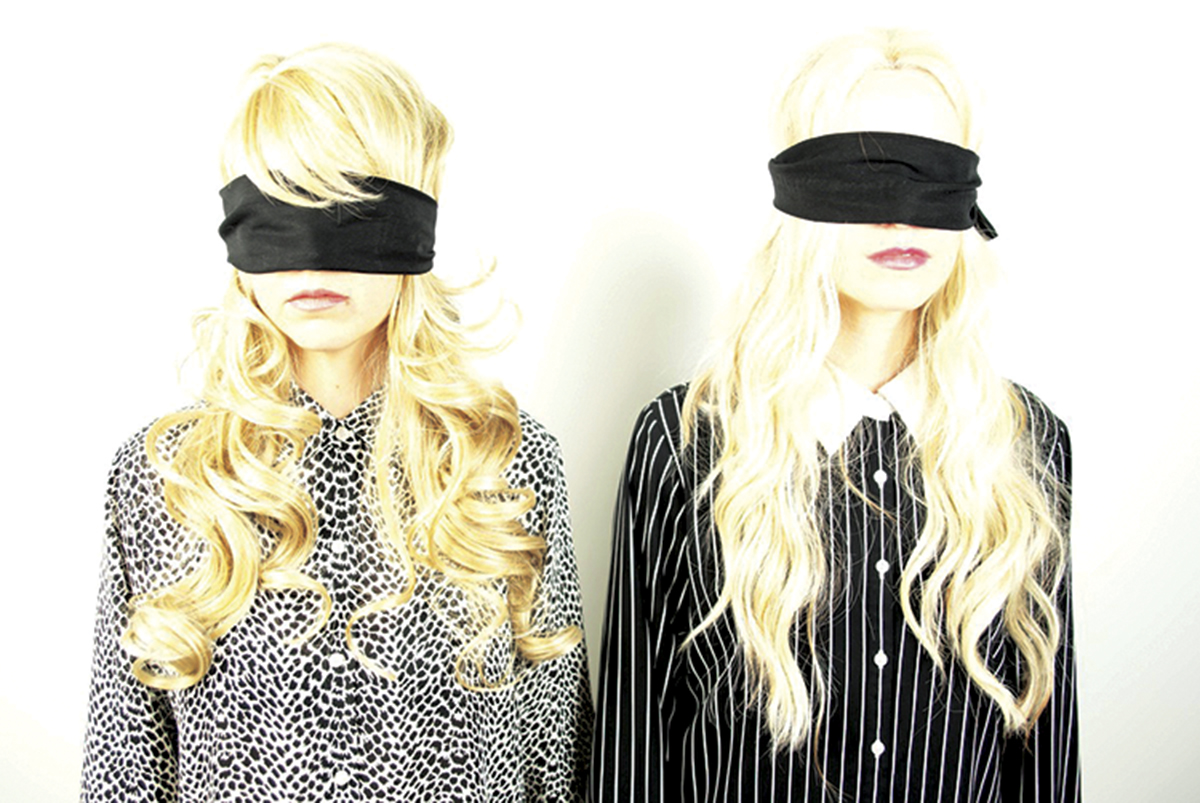 Rex Theatre, Aug. 26/ Fans of funk and soul should check out Orgone. The Los Angeles act has been around for more than a decade playing clubs and festivals with its own brand of “afro-disco.”(1602 E. Carson St., South Side; 412/381-6811, rextheatre.com)

Hartwood Acres, Aug. 16/ Those interested in supporting local bands and great causes should head to Hartwood for MuSic for MS. The festival benefits the western Pennsylvania chapter of the National Multiple Sclerosis Society. Bill Deasy of the Gathering Field, City Dwelling Nature Seekers, The Weedrags and others will take the stage. (200 Hartwood Acres, Hampton and Indiana townships; musicforms.org)

Altar Bar, Aug. 31/ Arguably the best band ever to emerge from Los Angeles, X has reformed with all four of its proto-punks and will be playing in the Strip. This is a must-see for people who like good things. (1620 Penn Ave., Strip District; 412/206-9719, thealtarbar.com)

“Loss”
Mark Mangini
Mark Mangini, the city’s resident pop maven turned tone-manipulation wizard, has released a stark, reflective batch of good noise that the meditative crowd should enjoy. With “Loss,” he takes risks that yield positive results. The contemplations also work well with visuals — his recent collaboration with local filmmaker Michael Pisano exemplifies this. Mangini’s aural lamentations combine with Pisano’s deft illustration and direction to offer a pronounced dimension to “Loss.” Regardless of setting, the record serves as a mood enhancer for those who appreciate solitude. Keep an eye on this guy; I sense good things for him.

“Secretly Yours”
Secret Tombs
Secret Tombs’ “Secretly Yours,” a one-track cassette of discordant, varied garage tunes, shows a greater maturity, songwriting-wise, than 2011’s “Homemade Braces.” As with previous work, the band’s maladaptive take on the traditional rock song enjoys its fair share of frenetic fits and starts melded with melodic taboos. The negation of pesky song titles and the instrumentation played as heavy machinery allows for a more open-ended musical experience, in which the listener almost can choose his or her own adventure. Think of this covert release as the secret password to Pittsburgh’s underworld of cool.