Blonde Redhead, David Bazan and Rat Pack impersonators are among those making stops in Pittsburgh this month. 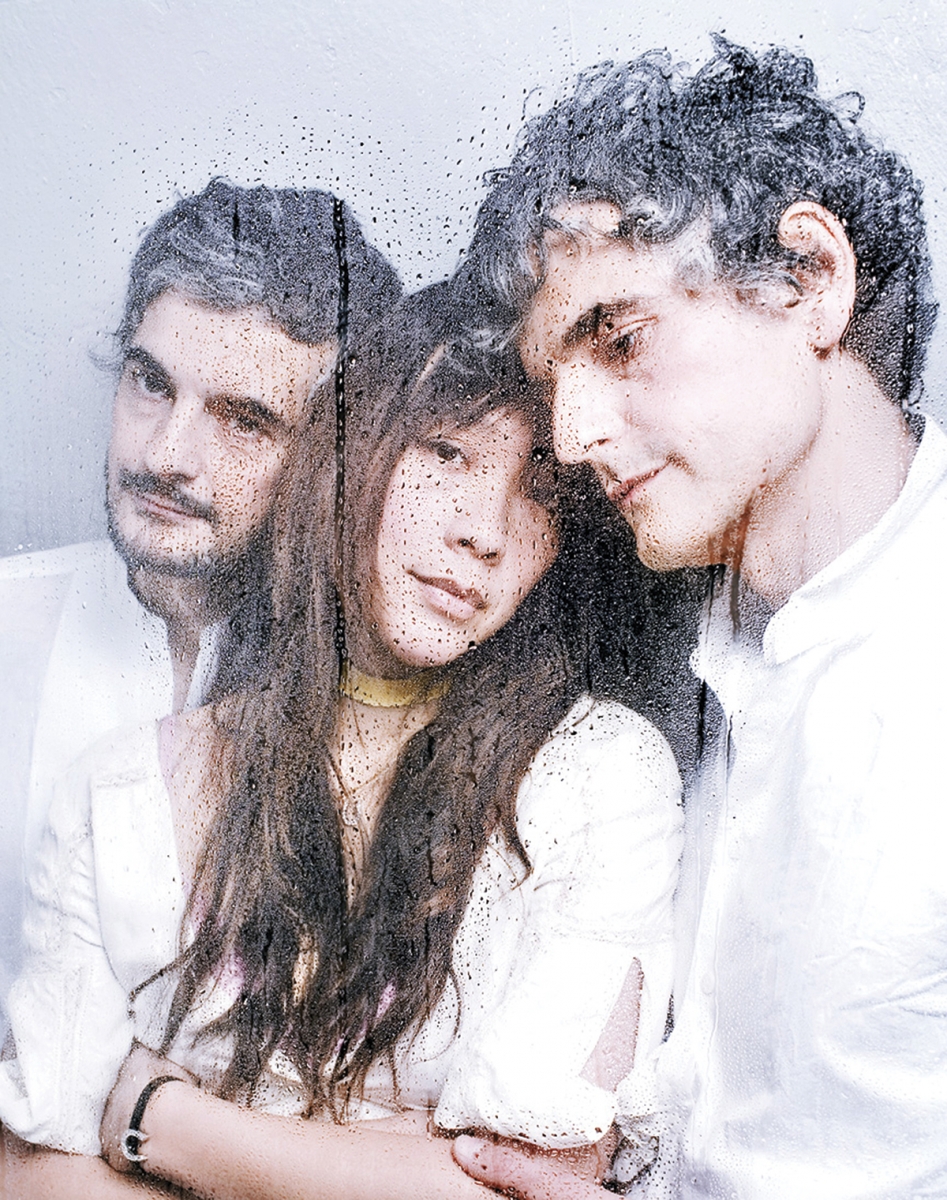 Mr Smalls, Nov. 1/ Blonde Redhead has been described as “a band in constant evolution,” creating interesting sounds for the better part of two decades. The art rockers have enlisted producer Drew Brown (of Beck, Radiohead and The Books fame) for their latest project, “Barragán.”
[400 Lincoln Ave., Millvale; 412/821-4447, mrsmalls.com]

Carnegie of Homestead Music Hall, Nov. 15/ For those who believe that this is Frank Sinatra’s world and we’re all just living in it, I offer you the Rat Pack Together Again!, a collection of performers impersonating Dean Martin, Sammy Davis Jr. and Old Blue Eyes himself.
[510 E. 10th Ave., Munhall; 412/462-3444, librarymusichall.com]

Club Café, Nov. 2/ David Bazan made his mark in the ’90s and early aughts with a string of fantastic releases under the moniker Pedro the Lion. He since has recorded three offerings of austere and poignant musical renderings under his own name. [56-58 S. 12th St., South Side; 412/431-4950, clubcafelive.com]

Ouroboros
White Reeves
A warning to our readers: White Reeves doesn’t do pop songs. There is an interesting pace to this album. There are some eclectic and seemingly arbitrary beats — plus a few keyboard lines that wander and mingle before disappearing . . . and a found melody or pilfered beat to latch onto. But what I really enjoy about “Ouroboros” is the ease of interplay between composition and soundscape. White Reeves’ strengths lie in the mixing of tonalities in the abstract while not getting tied down with the pretense — although that description may sound a bit pretentious. It might take a little time to connect the dots, but I assure you that it’s worth the effort.

Ghost Town
Tulpa
At its harshest, Tulpa’s “Ghost Town” doesn’t exactly dispense with sounds that will keep you up at night. There is enough post-punk and ambient chillwave (or whatever the kids are calling it), though, to keep the listener invested. What I find compelling about this album is the two moods that it inhabits: full-throttle club rockers and bouts of introspective melancholy. Opening track “Tower of Silence” is anything but; the vocals sound like a man’s recent release after spending years in solitary confinement. “Uropygial” stands out with a truly surprising, if somewhat fragmentary, guitar solo. Closing track “Vetala” is a 10-minute testimonial constructed from circular keyboard lines.