Lotus, Hamilton Leithauser, Motion City Soundtrack and Jones for Revival are among the acts playing Pittsburgh this month. 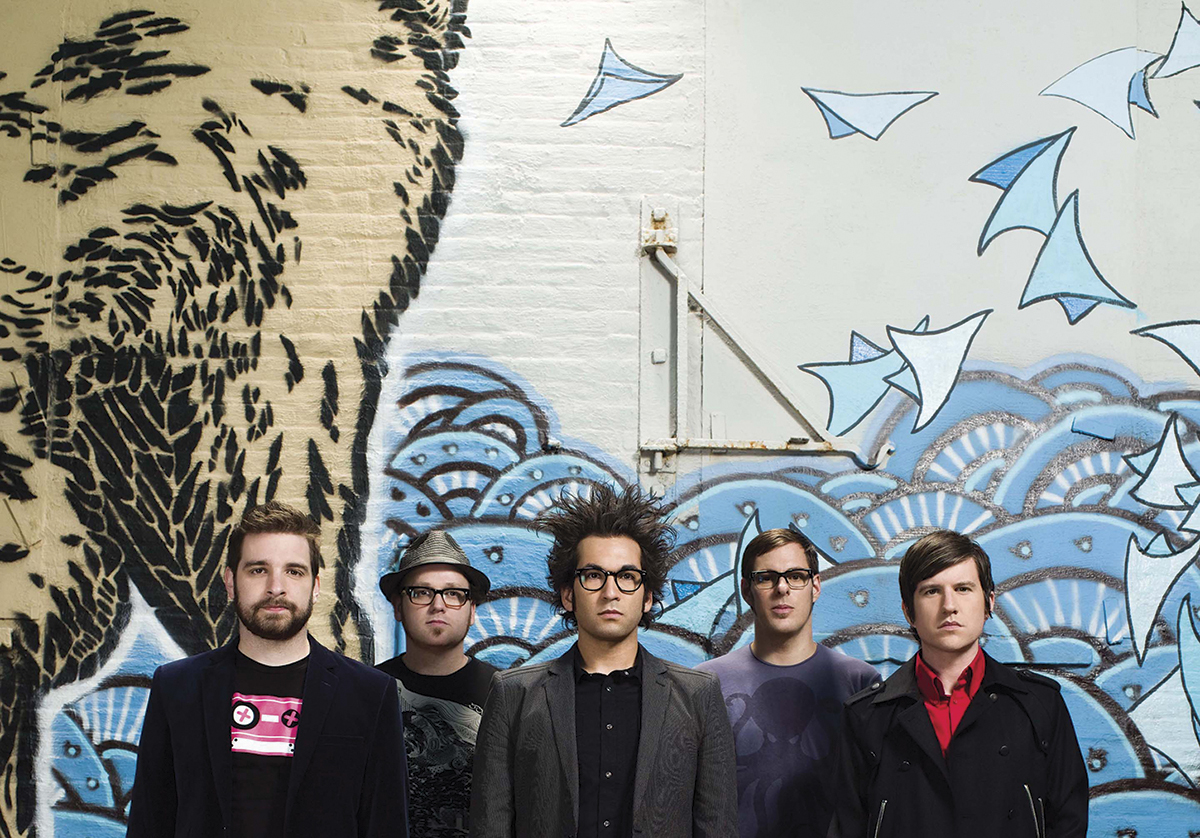 Stage AE, Jan. 23/ Calling all fans of jamtronica: The Indiana upstarts of Lotus will be back in town for another round of electronic jam music for people who are into that kind of thing.
[400 North Shore Drive, North Shore; 412/229-5483, stageae.com]

The Grand Halle on Broad Street, Jan. 2/ Not quite over the holidays? Go to Johnstown to check out Johnstown Brassworks, a quintet that specializes in sacred tunes for those who have heard good things.
[306 Broad St.; 814/536-7986, grandhalle.com]

Thunderbird Café, Jan. 8/ With a laundry list of genres to pull from, Jones for Revival is one of those bands that seems to have no issue with playing funk, reggae and disco (among many others) at a moment’s notice.
[4023 Butler St., Lawrenceville; 412/682-0177, thunderbirdcafe.net]

Fresh off the heels of late-2013’s “#iStyle Special Edition,” Frzy returns with Witness, a single-track release that’s one of the more ambitious projects of 2014. Providing an up-to-the-moment account of the deaths of Tupac Shakur and Christopher Wallace (aka Biggie Smalls and Notorious B.I.G.), it’s not surprising that the song and accompanying video have garnered interest in the hip-hop world. Though the track doesn’t quite resonate with me in the way that “King of Diamonds” or “That Kinda Guy” did, I can appreciate the intent as something symbolic of an artist who’s willing to take chances.

Fantasy Crime’s Bandcamp site describes the group’s Puppet City album as “weird.” After a few listens, I certainly can vouch for that. Don’t let that deter the uninitiated, as quite a few of these tunes possess enough good old-fashioned punk rock and hardcore chicanery for those who prefer the good noise tempered with both the frightening and familiar. “Seven Arms of Mistakes” benefits from relentless drum fills and guitar feedback dissonance, while the overall arc of the record leans on heavier fare that fans of Amphetamine Reptile and the Melvins surely will dig.