Say Anything, Saves the Day, Kenny Garrett and B.E. Taylor are among those performing in Pittsburgh this month. 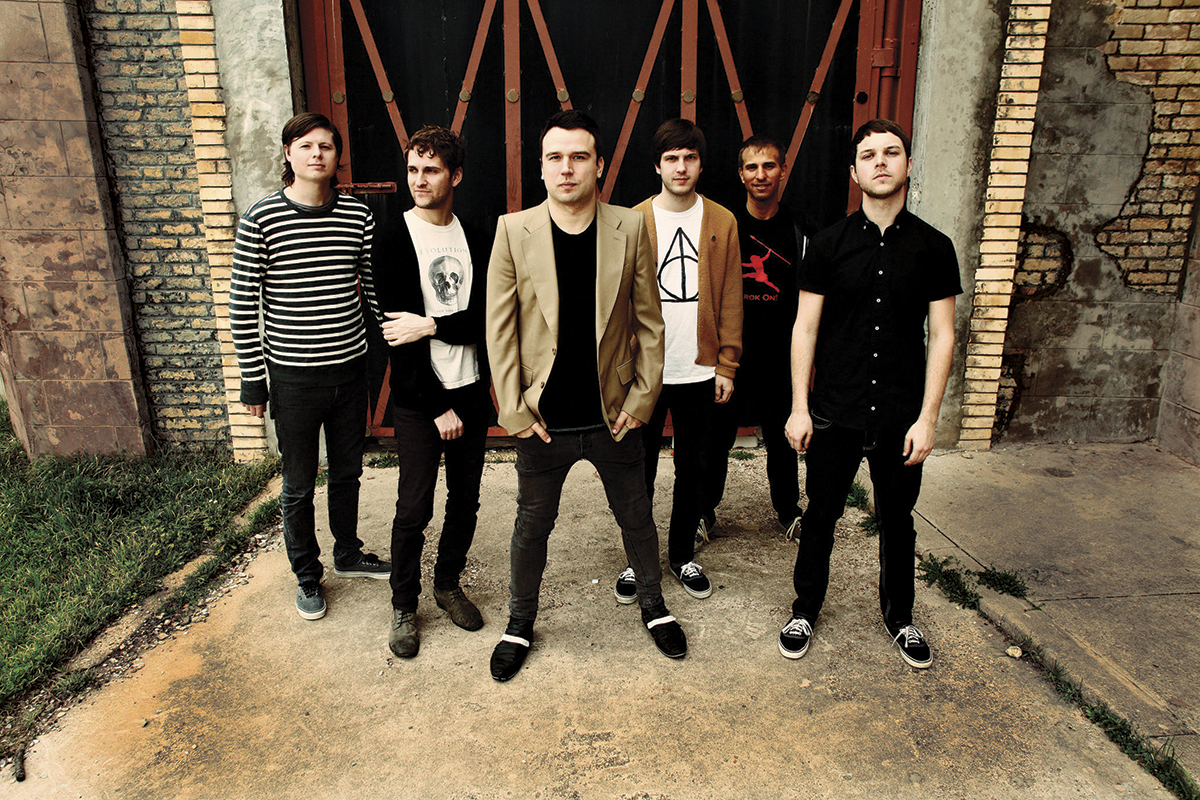 Stage AE, Dec. 5/ You know you are getting long in the tooth when emo bands start celebrating anniversaries. The sensy kids should delight in the double bill of Say Anything and Saves the Day playing all of their hits.
[400 North Shore Drive, North Shore; 412/229-5483, stageae.com]

New Hazlett Theater, Dec. 13/ Kenny Garrett has played with the likes of Freddie Hubbard and Woody Shaw, so you should make a point to see this Grammy Award-winning saxophonist when he visits the North Side with his band to promote latest release “Pushing the World Away.”
[6 Allegheny Square East; 888/71-TICKETS, showclix.com]

Scottish Rite Cathedral, Dec. 19/ Spend an evening with B.E. Taylor as he plays his own interpretations of numerous Christmas classics with the B.E. Taylor Christmas Concert, now in its 18th year.
[110 E. Lincoln Ave., No. 1, New Castle; 412/392-4900, pittsburghsymphony.org]

Mr Smalls, Dec. 8/ Few bands dispensed fake blood and guts while delivering pointed truisms quite like GWAR. Stop by Millvale and pour one out for Dave Brockie. [400 Lincoln Ave.; 412/821-4447, mrsmalls.com]

The Bats
The Bats
More under appreciated yet notable good noise from Mind Cure Records — this time in the form of a blink-and-you’ll-miss-’em barrage by The Bats. The toxic mix of hardcore-meets-garage-rock decorated with reams of new-wave keyboards makes for interesting listening. The dirge-y “What Time Is It” with its calculated pacing and “Yesterday Does Not Rule” provide plenty of spark. Although The Bats mostly is known for being Michael Chabon’s college band (yes, that Michael Chabon), there is some lively, interesting noise going on in this recording. It even includes a live set from the famed Electric Banana, where the Wonderboy himself exquisitely channels his inner Jello Biafra. All in all, The Bats is a cool and quirky footnote to the ’80s Pittsburgh underground.

Brand New Day
The Ugly Beats
With the act’s influences firmly rooted in the ’80s jangle-pop scene and a new release on Get Hip Records, The Ugly Beats has no reason to be down on itself. Though many of the tracks on Brand New Day boast vocal stylings reminiscent of that little band from Athens — for those living under a rock for the past 30 years, that’d be R.E.M. — there’s also a bit of Paisley Underground thrown in for good measure. A Love Tractor-influenced instrumental and a duet round out what clearly is an eager band on the rise. “Green Will Come” provides a nice Hollies-esque closing number for lovers of that unique Rickenbacker sound.