The Airbnb of Camping Has Started Pitching Tents in Pennsylvania 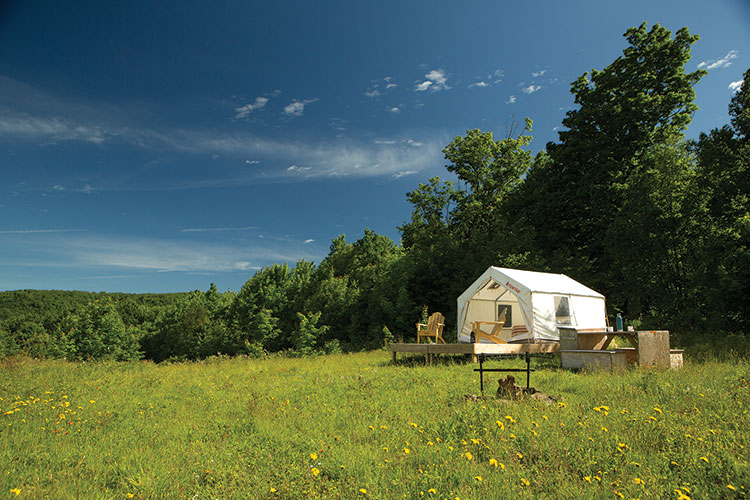 Outdoorsy Pennsylvanians yearning for solitude can now turn to Tentrr for a chance to sleep under the stars.

The New York-based startup made its services available in the Keystone State last month. Tentrr matches vacationers with private property owners willing to let people stay at a campsite on their land and roam the area for a few days.

Tentrr first launched in 2015, when it opened a few campsites in the Catskills Mountains. It now has nearly 500 sites across the Northeast in states such as New Hampshire and Maine. 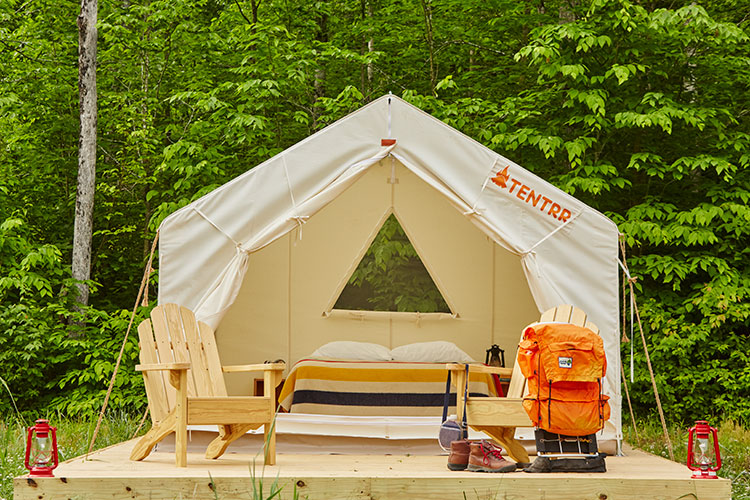 Most of the campsites that have popped up so far in Pennsylvania are located in the eastern and central parts of the state. About 30 properties have launched so far, including “GoldMine Hideaway,” located on a 250-acre dairy farm in Tower City, and “Retreat in the Country,” set up on a 110-acre farm in Schuylkill Haven.

The startup requests that interested property owners offer land that is private and accessible, with an area of about ten acres and elements of “natural beauty” such as water features and stunning views. 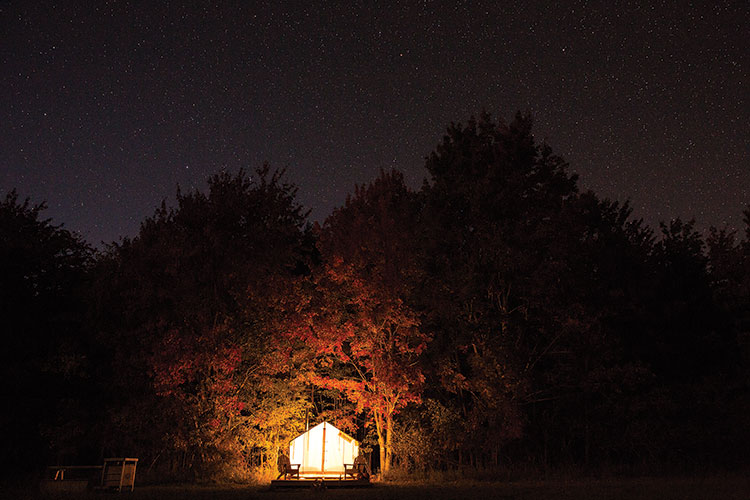 After a potential site is reviewed and approved, Tentrr sets up a fully-equipped campsite for hosting the campers. The amenities include a wooden deck, a large canvas tent, a queen-size cot and air mattress and an outdoor toilet and shower.

Interested campers are able to search Tentrr’s website for a campsite suiting their needs. Campers also can search for campsites based on features such as location, access and possible activities such as mountain biking, white water rafting and horseback riding.

Property owners, called CampKeepers, are able to keep in touch with their campers through Tentrr’s message center once a booking is confirmed.

Tentrr is not the only service connecting campers with outdoor experiences in the U.S. Denver-based Collective Retreats leases land on mountains and vineyards in luxury tents. The  San Francisco-based Hipcamp provides campers a way to search for and rent private campsites on locations such as ranches, farms and vineyards. 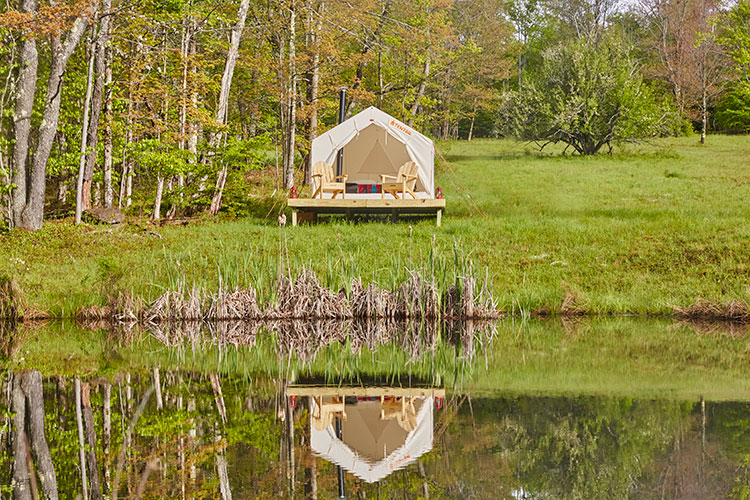