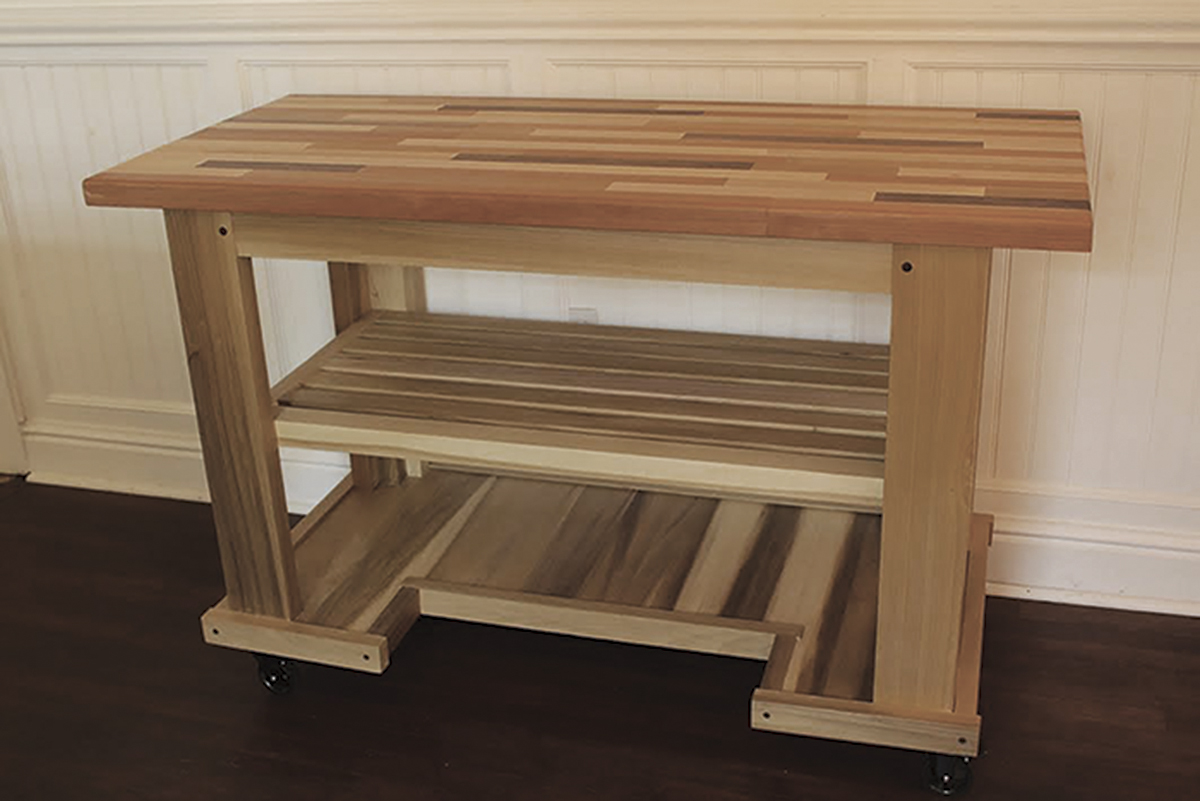 The day Keith Loughrey fell from a roof changed everything for him. Five years ago, the longtime contractor was working on a roof in Maryland when he tumbled 22 feet to the ground, hitting his head in the process.

“I didn’t break any bones or my legs, but I had a traumatic brain injury,” he says.

A medical helicopter rushed Loughrey to a hospital in Maryland, where he was laid up for more than a week. Several years of rehabilitation followed.

For the most part, Loughrey is back to his old self these days, but lingering issues, including vertigo and problems with balance, prevented his return to construction work.

“Eventually, I knew I had to do something else,” says Loughrey, 61.

Encouraged by his wife, Nancy Murray, and their six children, who range in age from 21 to 31, Loughrey began to make furniture in a shop in his garage behind his home in Shaler. 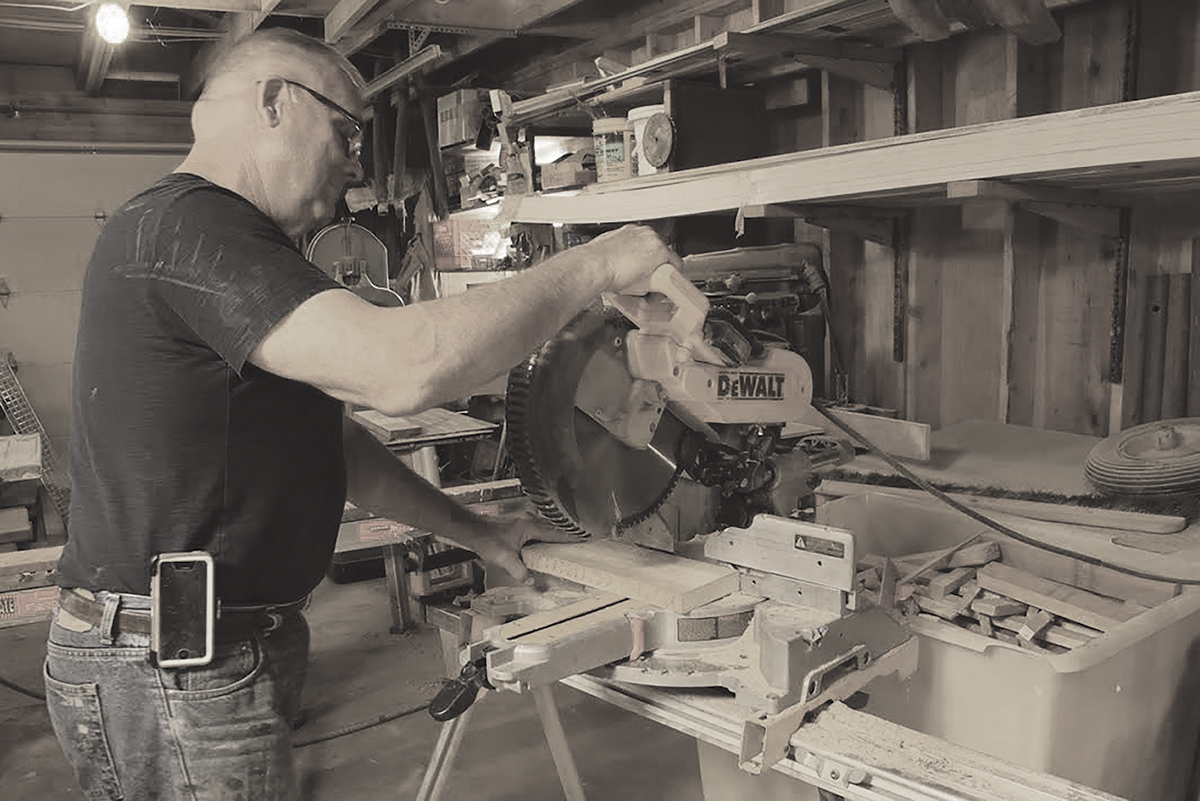 The craftsman-style pieces are reminiscent of Stickley or Mission-style furniture. To build them, Loughrey uses a traditional joinery technique with minimal fasteners. Instead of using recently harvested wood, Loughrey keeps things green by using kiln samples, which he picks up from a manufacturer in Latrobe, or dormant lumber he finds online.

Loughrey’s family also is involved in the business. His wife handles the marketing, while his kids offer advice and help with the Burghwood website.

A former grade-school football coach who once was noted for his intensity, Loughrey says life is more mellow since his accident — and much more enjoyable.

“I always say the three best things that happened to me were marrying Nancy, having six kids and falling off a roof,” he says with a laugh.

This article appears in the October 2015 issue of Pittsburgh Magazine.
Categories: HOME + Design