The 6 Most Common Traffic Jams in Pittsburgh

Bad road layouts coupled with inconsiderate drivers and poorly timed stop lights cause traffic headaches all over the city. We sought an expert's opinion for the worst of the worst. 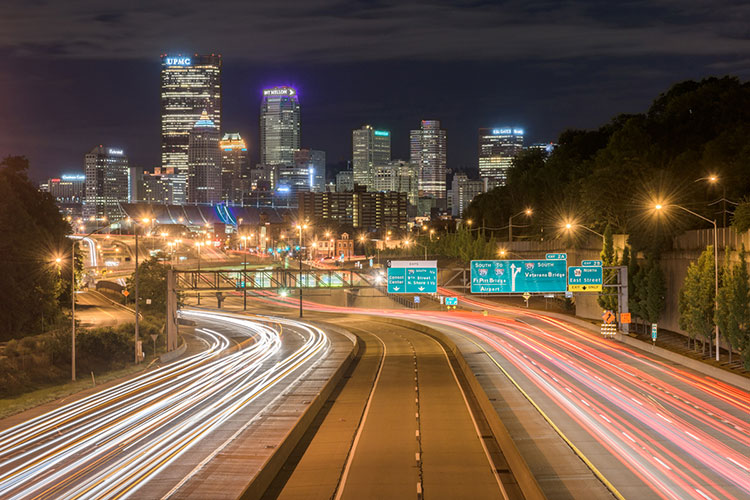 On average last year, Americans spent an hour a week stuck in traffic during their commutes, according to the INRIX Global Traffic Scorecard. Out of 297 cities in the USA, Pittsburgh ranks 29th for longest traffic waits with 32 peak hours spent in congestion in 2017.

So, where are the most problematic traffic areas in Pittsburgh? Scott Stiller reports on traffic conditions for several Pittsburgh radio stations each afternoon. He identifies six areas in need of improvement. 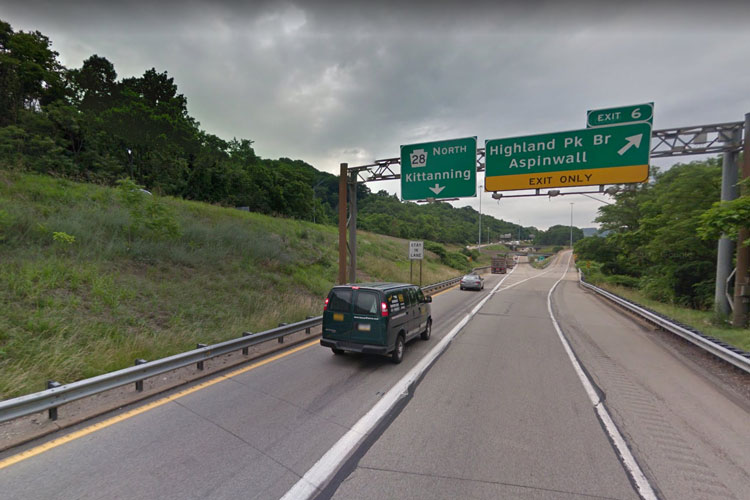 Bad Road Layouts
A high bottlenecked area is Route 28 to Etna/Highland Park/Aspinwall where two lanes narrow to exit lanes, plugging up the flow of traffic. “Anywhere where you’re taking two lanes and trying to squeeze them into one, or three lanes and force them into two, is an issue in this area now simply because of the amount of volume of traffic,” Stiller says. Improvements are planned for Route 28.

Interstate 376 (Parkway West) to the airport continues to frustrate drivers with heavy congestion from Interstate 79 to well beyond Routes 22 and 30. This is particularly irksome to Stiller who believes PennDOT could have prevented this when it built the Ridge Road interchange near Settlers Cabin Park. 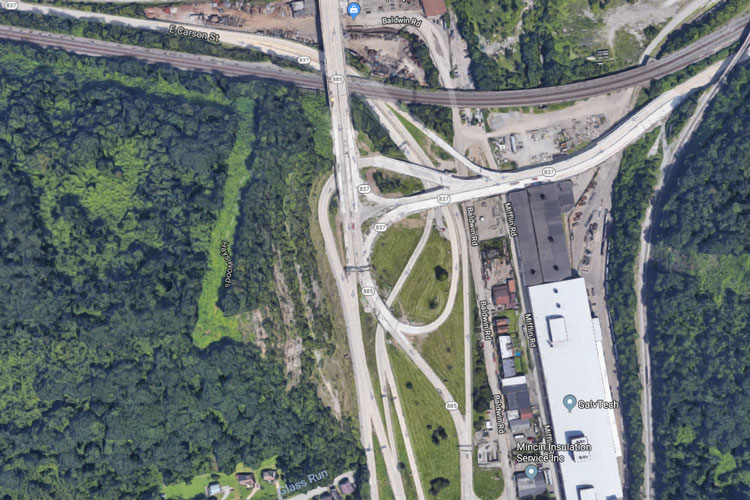 In Hays, where Route 837 meets the Glenwood Bridge, Mifflin Road and Baldwin Road is what Stiller calls spaghetti intersections. “You’ve got three or four lanes merging together, so during morning and afternoon rush, it’s a nightmare,” he says. “If you were to pull spaghetti out of a bowl and throw it on a dish, that’s what some of these intersections look like from an aerial view.”

“There is a Pittsburgh driver element where people refuse to use both lanes up to a merge point and then they don’t take their turn, which is insane,” says Stiller. “If everybody would just use both lanes to the merge point and be courteous by letting every other person go, it would really help traffic move.”

Crosstown Boulevard from Bigelow Boulevard toward the Liberty Bridge/Boulevard of the Allies is an area where drivers will bypass the line of cars to cut in at the last second, causing delays. “That’s an area where they could design a merge system where both lanes come up to it and you take your turn,” says Stiller. 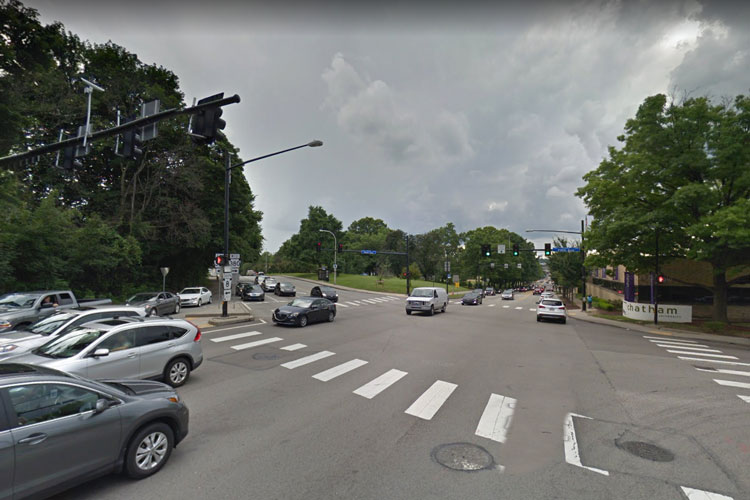 Bad Red Lights
Sometimes the timing’s just not right, in life and in stoplights. The stoplights at the intersection of Fifth and Penn Avenue out toward Centre Avenue in the East Liberty/Bakery Square corridor are due for an improvement. “That area is going to be a nightmare because it’s only going to get busier,” says Stiller. “They’re going to have to use the smart traffic signals CMU developed.”

Route 19 in the South Hills could also do with re-timed stop lights. The stoplights controlling the intersections of Route 19 with side minor side streets often cause stoppage during peak traffic times. “That light will flip red and stop 50 cars to let two or three out,” he says. “Maybe the side streets should pile up to six or seven cars before you stop a hundred.”