The 5 Best Neighborhoods for Trick-or-Treating 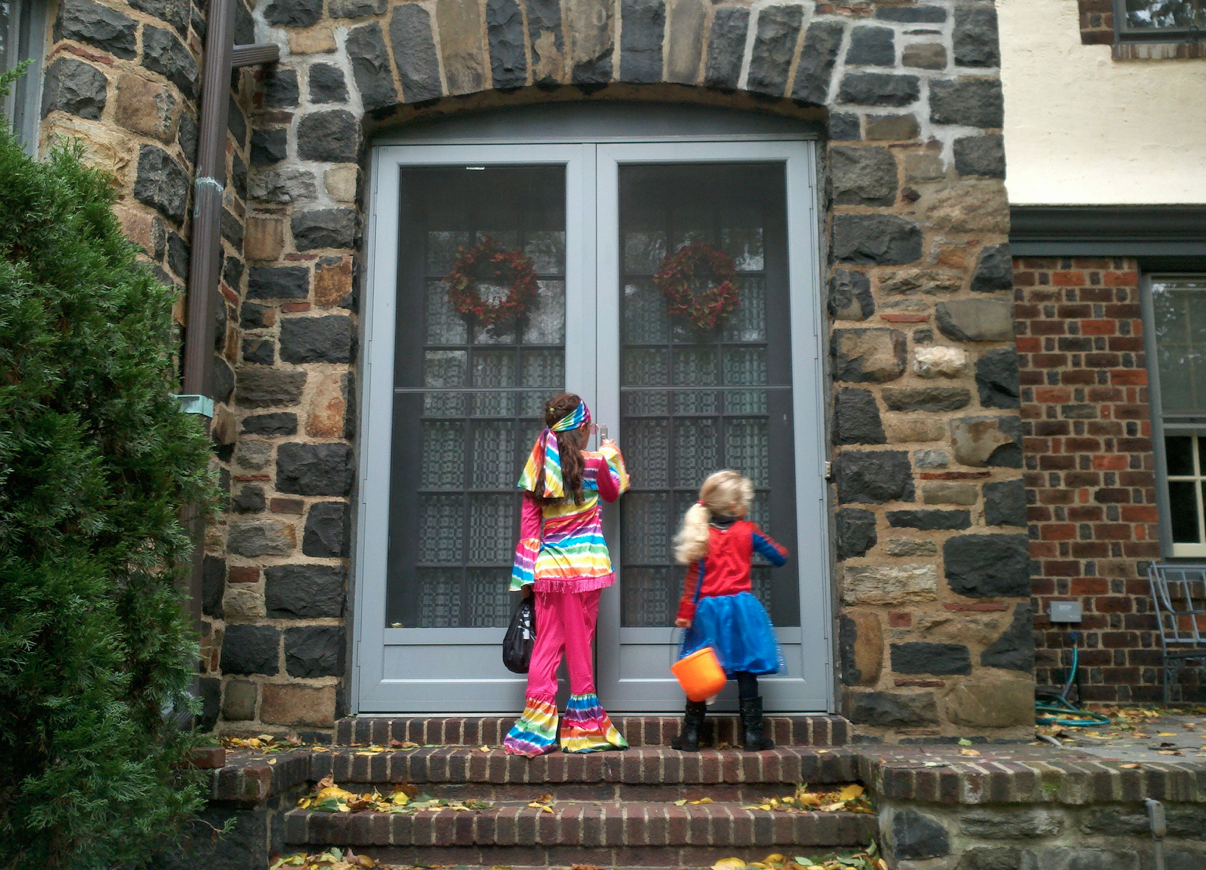 For whatever reason, pop culture has long portrayed apples as the stereotypical Trick-or-Treat bummer. That’s nonsense. Apples are delicious, nutritious and can be sliced and then sandwiched between two Twix bars for a DIY mash-up that is totally slept-on.

True Halloween connoisseurs know that the worst hand-out is actually the criminally small bag of Ruffles potato chips. First of all, Ruffles taste like particle board. Second, there are about five whole chips in one of those dinky “Party Bags!” At least 80 percent of the bag is filled with margin-boosting nitrogen by the good folks at Frito-Lay.

Imprudent use of pillowcase space!

Do not let your kids get Ruffle’d this Halloween. Hit the neighborhoods with the best candy stashes, shortest driveways and safest sidewalks.

But where, you ask? The smart folks at real estate website Zillow have tapped into some Big Data to calculate the city’s top neighborhoods for Trick-or-Treating. The rankings take into account Zillow Home Value Index, population density, Walk Score statistics and crime data. 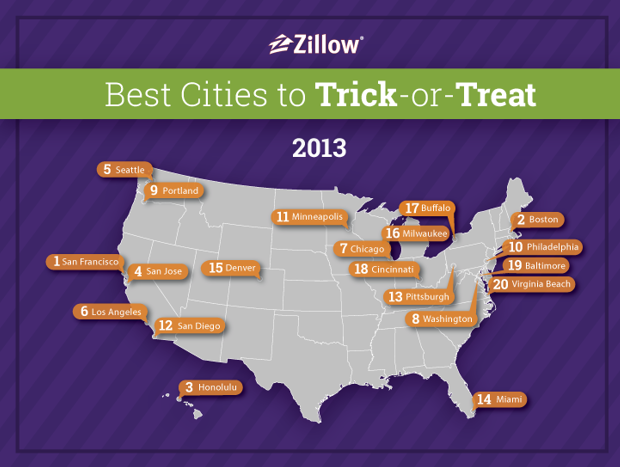 BUT WAIT! That's not all. Pittsburgh is not just a great place for kids. It’s also a great place to grow old, according to new rankings by Money magazine. Pittsburgh was one of only five cities to make the 2014 America’s Best Places to Retire list.

Hi, haters! As if an eight-game point streak was not enough, Sidney Crosby got some more good news this week. Vanity Fair has named Crosby one of the 10 Best-Dressed Players in the NHL. Surely, Philadelphia fans are already working on a joke that they will be too depressed to actually make on account of the Flyers’ 1-7 start.

Vanity Fair says, “Booked with the Pittsburgh Penguins through 2025 with a $104 million contract, hockey superstar Sidney Crosby could presumably procure any wardrobe or stylist he chooses. He’s chosen wisely, if his public appearances—in broad-shouldered wool suits and three-piece red-carpet ensembles—are any indication.”

Crosby was probably rather excited to tell Kris Letang about his newest honor. Read about their ongoing fashion war in our 2010 interview with Letang. 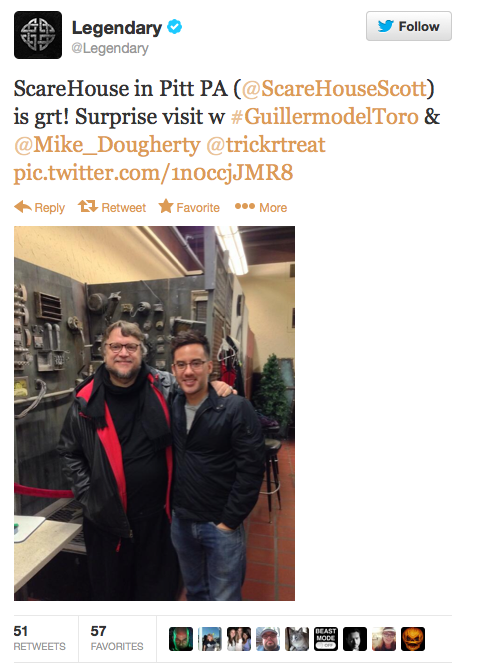