'That's Life' in the Steel City 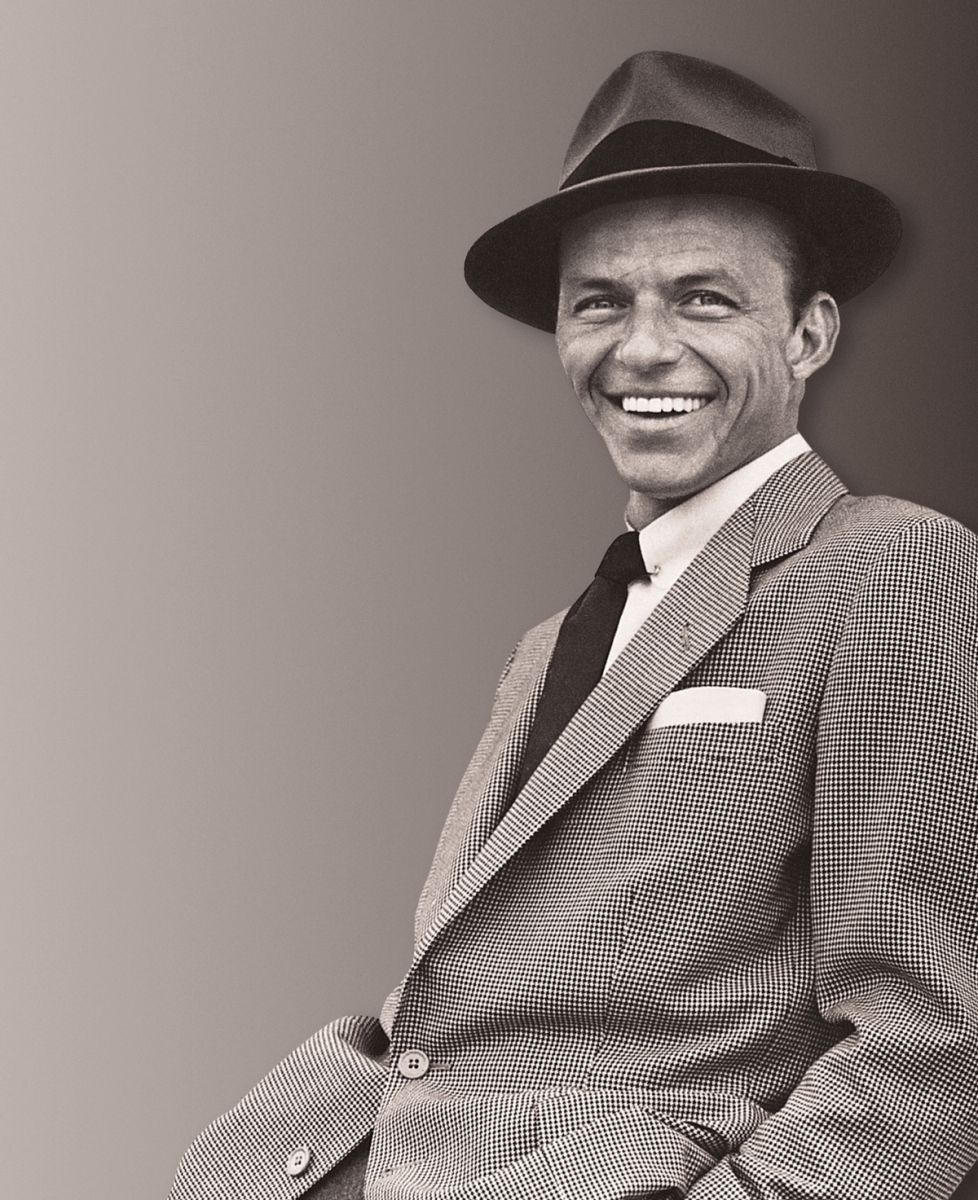 My mother Peggy was not your ordinary bobby-soxer. She was a teenager in the 1940s, and she had a story about a chance encounter with a young Frank Sinatra in a movie theater somewhere in Pittsburgh.

Why didn’t I get all the details and write them down before she passed?

Here’s what I do know: When she saw him, he wasn’t performing on stage. He quietly entered and sat in an aisle seat across from where she was sitting. My mother looked at him and smiled; he gently put his finger to his lips as if to say, “Keep quiet.” After the movie, as they both walked out, he said “Thanks for not saying anything.” Young bobby-soxers were famous for screeching at Sinatra concerts — but my mom kept mum.

So now I wonder: When could that have been? Frank Sinatra first sang in Pittsburgh on April 24, 1941, at Carnegie Mellon University (then known as Carnegie Tech) with Tommy Dorsey and his orchestra. My mother started her university studies at Carnegie Tech in the 1940s — but not as early as that. So it was more likely she saw “The Voice” the following year, when Dorsey and Sinatra were back at the Stanley Theatre (now the Benedum Center) downtown.

There’s also a chance it might have been after Sinatra left the Dorsey Band and appeared here in 1943, on his own, to headline a concert Dec. 10 at the Stanley. Maybe he got into town early and decided to catch a movie before rehearsal?

As he worked his way to superstardom, he often performed in clubs and theaters in Hollywood, Las Vegas, Reno, New Jersey and New York. It would be decades before Sinatra returned to our town. His first gig at the Civic Arena came on July 2, 1967; he opened with “Summer Wind” and ended the evening with “That’s Life.”

On Oct. 9, 1974, he appeared at the arena with Woody Herman & His Young Thundering Herd, mixing standards such as “The Lady Is a Tramp” with newer numbers including “Send in the Clowns.” He closed the show with “My Way” and left Pittsburgh for Madison Square Garden, where (just three days later) he recorded a nationally televised concert dubbed “The Main Event.”
By the time Sinatra returned to the Civic Arena eight years later, on May 4, 1982, he was closing all his concerts with “New York, New York.” The same held true on April 11, 1984, when he thrilled arena audiences again.

On March 26, 1988, as part of the Together Again Tour, Sinatra’s old Rat Pack buddy Sammy Davis, Jr. shared the bill. They performed a medley of standards to round out the evening. On May 16, 1991, on Sinatra’s Diamond Jubilee World Tour, Steve Lawrence and Eydie Gorme joined him; his son Frank Sinatra Jr. conducted the orchestra. It was Sinatra’s last local public appearance. He died seven years later on May 14, 1998.

Pittsburghers may remember the tale of a chance encounter in California in December 1972. The Steelers were in Palm Springs, getting ready for a game against the San Diego Chargers. Legendary sports writer and commentator Myron Cope was having dinner at Lord Fletcher’s Restaurant in Rancho Mirage when Sinatra appeared with a small entourage. Supposedly, Cope wrote a note on a cocktail napkin and sent it to Sinatra — who evidently was amused. The singer agreed to join the new fan club created for rookie Steelers running back Franco Harris. The next day, Sinatra stopped by a practice session and was inducted as a one-star general in Franco’s “Italian Army.” The next week, Harris would make the Immaculate Reception; in the middle of the locker-room celebration, Franco received a telegram reading, “Go Steelers Go.” from “Colonel Francis Sinatra.”

This article appears in the November 2014 issue of Pittsburgh Magazine.
Categories: Rick Sebak