Tesla Dealerships Are Coming to Pennsylvania 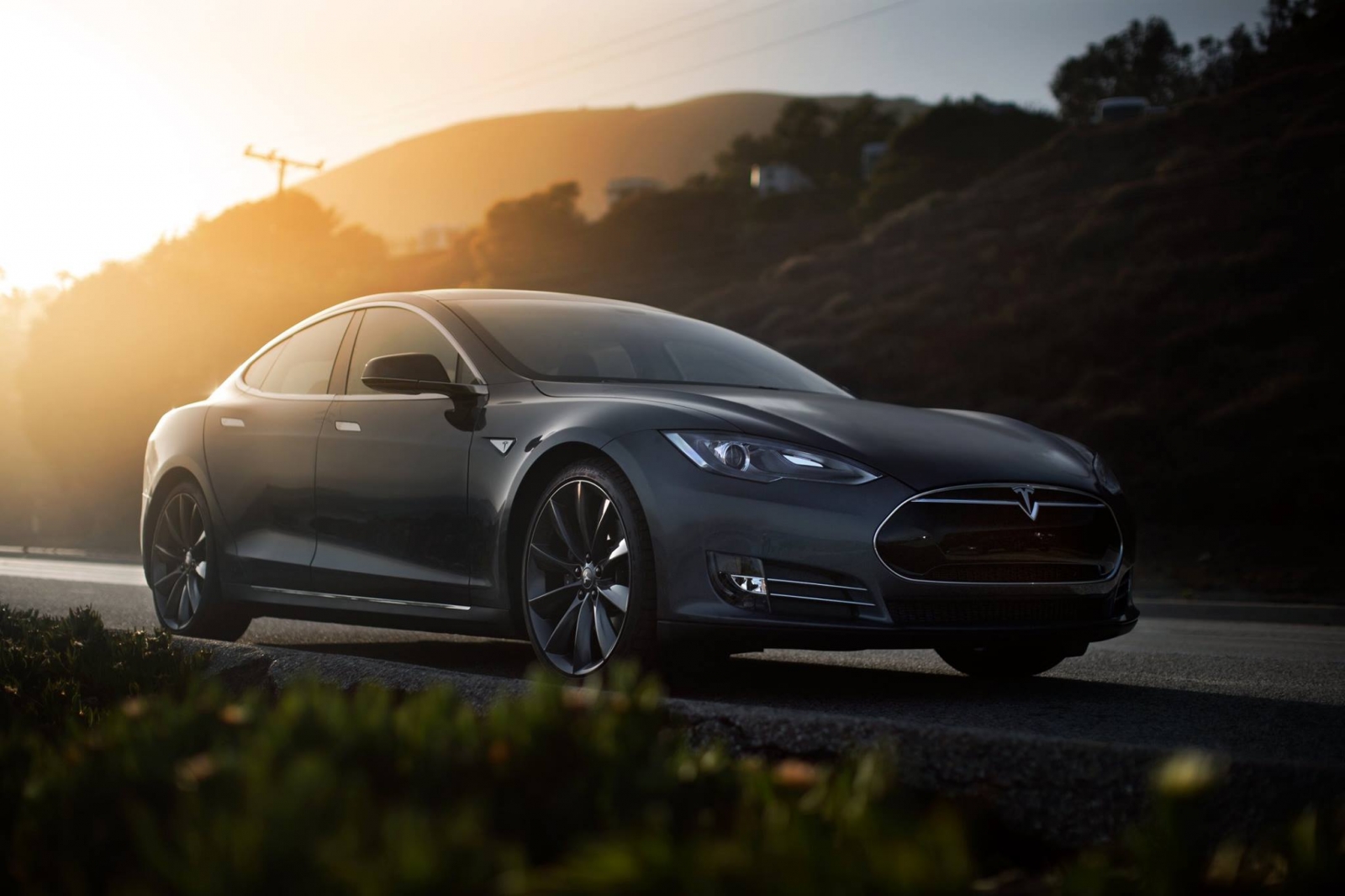 Get in the fast lane, grandma. The BINGO game is ready to roll. Gov. Tom Corbett signed a bill last week that will allow electric car maker Tesla to open five dealerships in Pennsylvania. Tesla’s business model previously had run up against static in Pennsylvania and other states such as New Jersey and Texas because its dealerships are company-owned (as opposed to operating through independent auto dealers or franchises).

There’s certainly reason to celebrate. Tesla’s $70,000 Model S won Motor Trend’s 2013 Car of the Year Award and literally can be charged wherever there’s an outlet (yes, there’s even a “mobile” charger for your home, just like you get with your MacBook). Conveniently, Tesla already has a 24-hour public charging station set up in Cranberry Township with six charging stalls.

#Meds: Pittsburgh Gets $200K Grant to Sign Up Thousands of Uninsured Children


Today is a good day. The National League of Cities has awarded the City of Pittsburgh with a $200,000 grant to sign up thousands of residents under the age of 19 for free or reduced-rate public health insurance plans.

Between 2,000 to 4,000 Pittsburgh children are eligible for Medicaid and the Pennsylvania Children's Health Insurance Program (CHIP) but are not registered; many families are unaware that they qualify. The 18-month grant will fund a community outreach program and employ staffers to spread the word and help families with the often complicated process of signing up for health insurance.

The grant stipulates that at least 50 percent of the city’s uninsured children must be enrolled in the program, but the Peduto administration hopes to reach its 100 percent goal in the mayor’s first term, according to the Pittsburgh Post-Gazette.


Bruce Gradkowski returned to his stomping grounds last year when he signed with the Steelers. In a clip posted to the Steelers website, Gradkowski hosts a tour of city must-sees, including classic hot spots and little-known gems. From his childhood home atop Mount Washington to the Strip District staple Primanti Bros., Gradkowski proves his Pittsburgh prowess in three minutes.


Before Kidz Bop, there was Capelli and Company. The unmistakable mustache. The sweaters. The catchy songs about pizza, puppies and the Pirates. Anyone who grew up in Pittsburgh in the ‘80s had their childhood defined by Mt. Lebanon’s Frank Cappelli.

Now, those same adults can relive their childhood sing-alongs on Capelli and Company’s new YouTube channel.

The graphics may not have aged well, but Frank’s mustache is timeless.