Tequila Cowboy: Fine For Some, Apparently a Bad Idea for Others

The bar, which hosted a bizarre incident involving a top Steelers coach, is fine enough for the post-collegiate set. 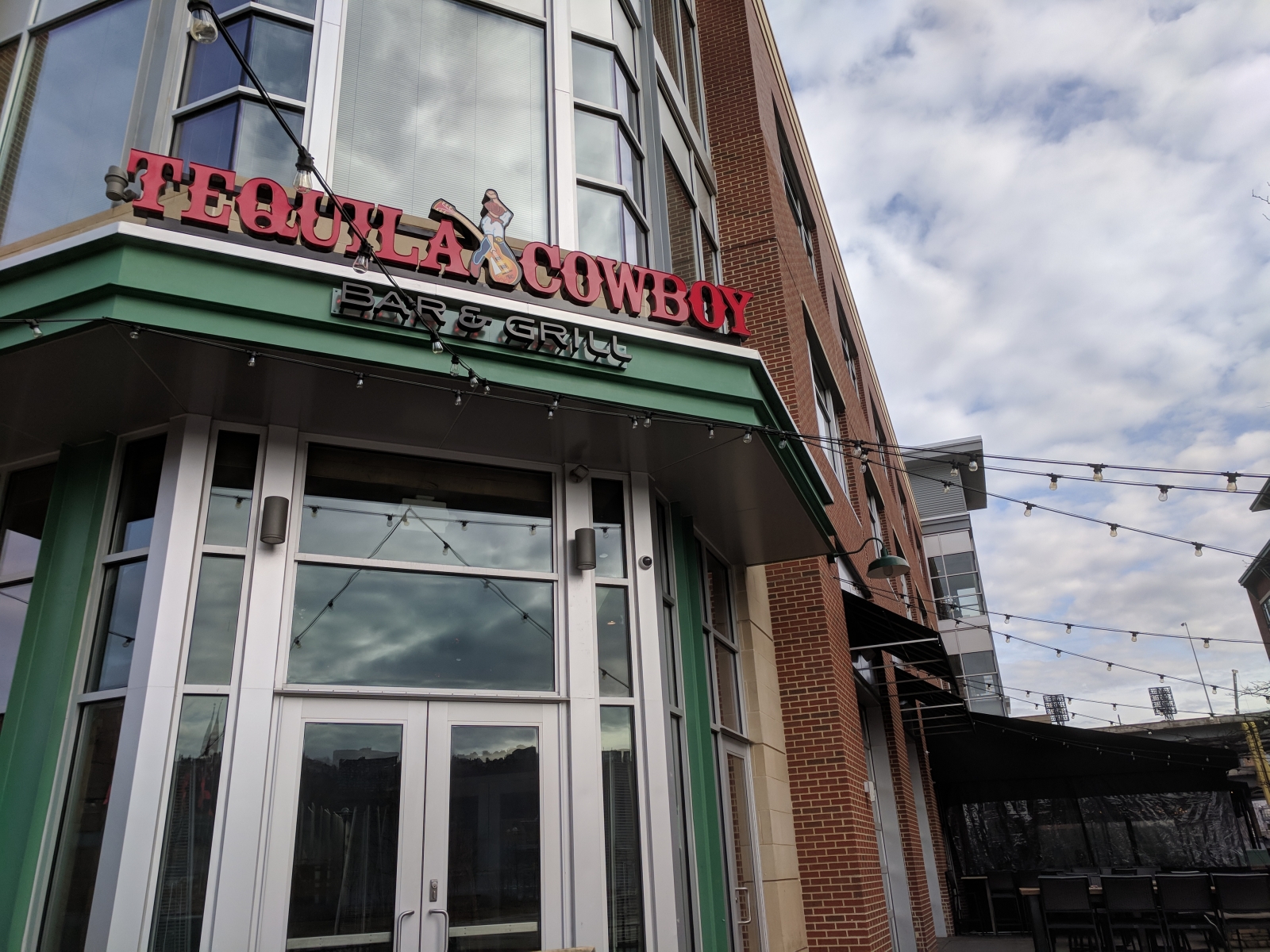 If our civilization were to be wiped out, and the archeologists of the future discovered vague traces of what we call country music, and then they tried to open a themed bar around what they had discovered, Tequila Cowboy would be the result.

The massive North Shore establishment was thrust into the news last week when Todd Haley, the offensive coordinator for your Pittsburgh Steelers, found himself in a bit of a New Year’s Eve brouhaha. No one is being particularly forthcoming with the details — Deadspin has pointed out that they do not actually make sense — but it seems that Haley and his wife were in some sort of altercation with other patrons, leading the police to show up; Haley was injured at some point. (Editor's Note: Following the Steelers' loss to Jacksonsville on Jan 14, the team decided not to renew Haley's contract.)

As much as I’d like to dive into an expose on who called who a what on that night, that’s not what we do here. Rather, what we do here is evaluate bars where Steelers coaches have found themselves in a spot of trouble.

Unlike last year’s example, however, Tequila Cowboy does appear to be a highly functional business. Part of a four-outpost chain with sisters in Nashville, Tenn., Columbus, Ohio and Lansing, Mich., Tequila Cowboy somehow fits a pair of additional, smaller establishments under its roof (sub-bars?): a “Kitchen and ’90s Bar” called Little Red Corvette, and a nearly hidden karaoke bar called Wanna B’s.

The bar is (or bars are, I can’t tell which is appropriate) located almost equidistant from Heinz Field and PNC Park on North Shore Drive, directly underneath the offices of the Pittsburgh Post-Gazette (and a quick note to Haley — if you’re going to go out and party, maybe don’t do it 20 vertical feet from a major news outlet). That makes it prime real estate for drinks and food surrounding games and big events; the Post-Gazette earlier this week reported that it’s even hopping on off nights.

On the surface, it’s very easy to see why; Tequila Cowboy has attentive service and, more importantly, a whole lot of space. There’s room for groups to stand around high-tops or sit at larger tables; room to congregate around the bar; room to hang against a far wall and survey the scene. And it’s easy to get attention and get a drink. Among more mainstream nightlife spots appealing to the fresh-out-of-college set, this one is hassle-free and reasonably comfortable.

Unlike certain North Shore neighbors, things are also approximately the right price at Tequila Cowboy. Cocktails — margaritas, mules and a few others — are about $8. Appetizers can be yours for $5 during happy hour; entrees will set you back $11-20, mostly on the lower half of that range. I visited during a dinner hour and found the bar populated with groups grabbing an indulgent meal on the way home from work; while there are certainly better options, it’s not hard to see why these (invariably twentysomething) cadres ended up here.

The food, in my experience, was fine (and not overly ambitious — nachos, buffalo wings and such, prepared in the usual style). The drinks were fine. There are small victories for the senses, as the lighting and sound are actually just right for a joint like this: It’s dim, but not too dim, the music is loud, but never too loud. Yes, it is a soundtrack of pop-country, but look: The bar is named Tequila Cowboy.

I’m no longer looking for loud and boisterous bars in which to relive my college days, but I know that plenty of people — most a bit younger than me — certainly are. And Tequila Cowboy is a bar honed to the needs of that particular demographic; straightforward, right-price drinks and acceptable food, good service and stuff to do (in addition to the aforementioned karaoke cave, there’s a mechanical bull and occasional live music). This place makes sense. It’s serving a purpose and doing a decent job of it.

Of course, that purpose is one which almost exclusively applies to people in their twenties.

By 50 — not coincidentally, the age of Todd Haley — it’s simply not acceptable to spend New Year’s Eve in a bar like this. It is unbecoming of any middle-aged adult to wander into a place where 22 year olds are doing shots and decide that you’re going to join them and get rowdy. Fifty-year-olds who wish to tie one on are supposed to have learned how to do so without causing a scene.

Come to think of it, I know plenty of 25 year olds who can go out at night without causing a scene. I guess that’s too much to ask of NFL offensive coordinators.