Ten Thoughts While Staring at a Golden Eagle 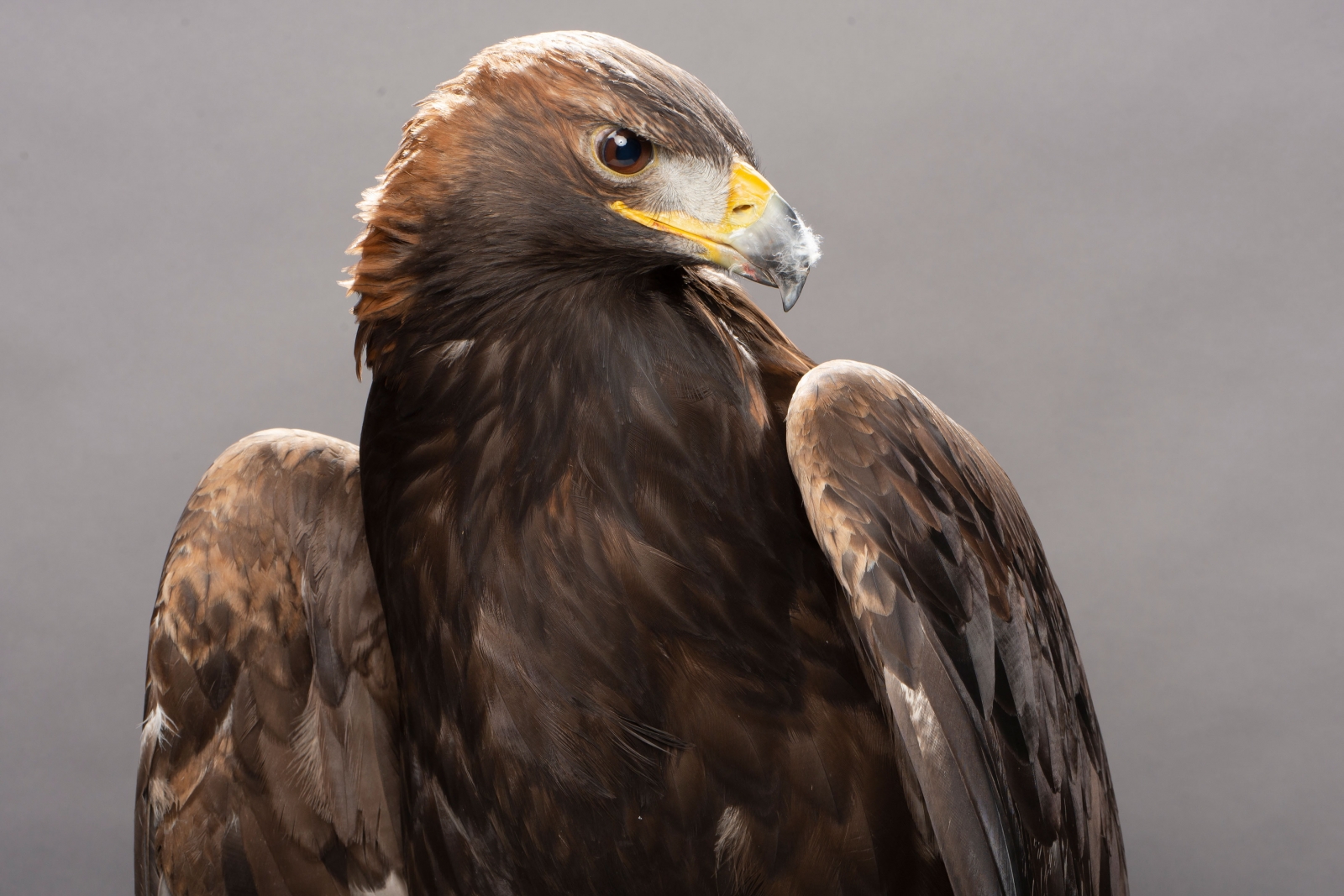 And now, here are ten thoughts I had while gazing at Autumn, the National Aviary’s golden eagle.