Talk of The Tahn: Weird Things We Do that Make Pittsburgh Wonderful

The things that are best about us? They’re not things. They’re ways. 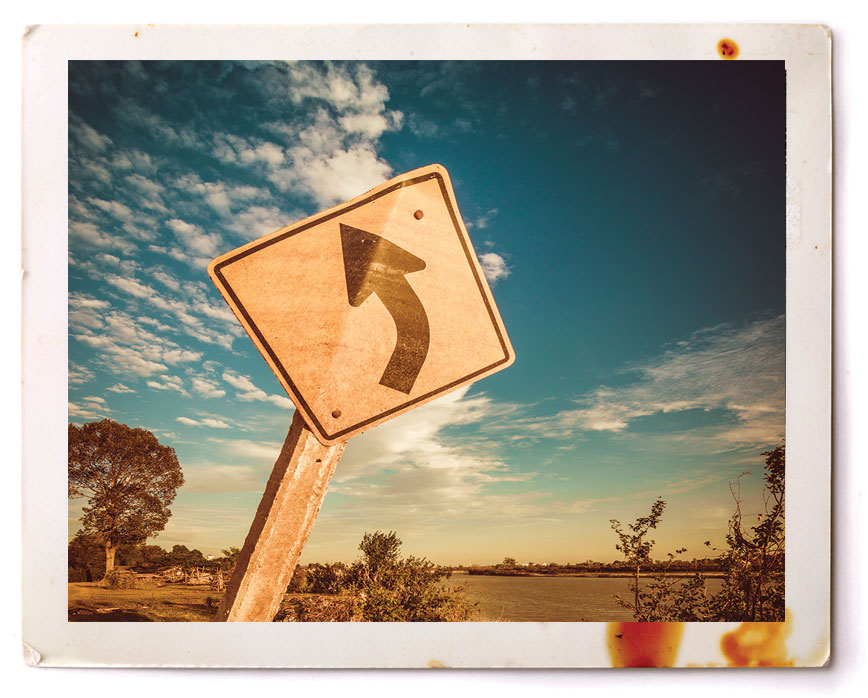 I flew to Toronto. In the airline magazine was a piece on Lawrenceville’s culinary scene. Then I flew to LA, and in my New York Times was an article about The Warhol.

We get some coverage these days. Pittsburghness: “Solid people” “That accent” “That sandwich.” “So affordable….”

It’s nice to read kind words after all the years of “Bet you’re glad you got out of there,” but the coverage is missing the point. Or trying to make saleable points out of what really is not for sale.

The things that are best about us? They’re not things. They’re ways. Come and live here, maybe they’ll rub off on you. Maybe they won’t.

What we are, what we do…it’s a long weird list. But my favorite is the Pittsburgh Left.

You’re stuck at a light trying to make a left turn, and there’s a mile of cars in front of you about to go straight in the opposite direction and a stack of cars behind you that’ll have to wait to go straight till you can turn left. When your light changes, the driver at the head of the opposing mile lets you pass through before he or she moves.

They wave. They flash their lights. You wave and go. And thanks to that little gesture, the traffic behind you doesn’t have to wait an eternity.

This doesn’t happen in many other cities. In Los Angeles, the opposite happens. No one lets a lefty go. Traffic stacks up: when the light goes red, two or three of the waiting cars sprint through the intersection in the face of angry traffic.

There’s a message here, a metaphor for the “Pittsburghness” people are talking about and trying to package. In the grand traffic cycle of things, the Pittsburgh Left doesn’t make much of a difference, but what does it do for the soul?

In a mad, busy, clotted street someone reaches out, “Hey, go before me, have this.” Pittsburgh.

The difference between when you go to a restaurant in Pittsburgh with your mom — or someone’s grandmother’s friend: Her food comes, and she says, “Please, have some.” And going to a tasting kitchen in LA: They bring you six plates and say, “We’re a sharing establishment.”

I think Pittsburghers grow up surrounded by people who work. Or people who did. Or with the thought in mind that lots of people as well as themselves need to get somewhere. When they have the chance to help someone on their way — wave them through an intersection, take a couple of quick steps crossing the street, lend a hand — they do it.

This article appears in the October 2016 issue of Pittsburgh Magazine.
Categories: From the Magazine, Hot Reads, Perspectives