Talk of the Tahn: The Gift I Was Given

My brother taught me how to ski on rented metal sticks. Boyce Park. It was the first thing we ever did together besides fight over the last slice of pizza. 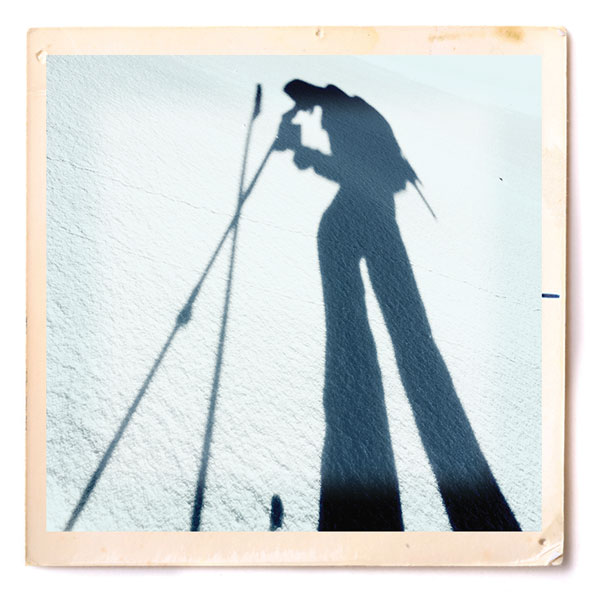 Skiing costs a fortune. Like going to college, the price of admission has gone way, way up. Just like parking in Pittsburgh. Coffee. Pens tickets. But people have gotten used to paying.

Or some people have. And maybe that’s what much of the hubbub during the November election was really about: The reality is, most people can’t pay. But they’re not the people you read about in magazines touting the 10 best things in our great and promising future.

Which begs the question: Dave, why are you gonna write about skiing in western Pennsylvania when you know it’s a sport for the monied class?

Because when I was a kid I didn’t know what the monied class was. (Probably even monied kids didn’t know they were “a class.”) Which doesn’t fix the problem, but … when I was a kid, maybe I’m wrong, but I remember more than a few guys bombing down the slopes in camo gear and blaze orange. I remember taking the 61A Downtown and getting glass seats for the Pronovost Pens for 14 bucks. I remember when you parked in Pittsburgh the cops gave you the benefit of the doubt, and as for coffee … parents drank it out of cheap mugs. How we got used to paying four bucks for a cup and how we got 12-year-olds to want it like they wanna be online, I’ll never figure, but hopefully there’ll be a backlash and the next generation will proudly hang out in Dunkin’ Donuts. Or drink more Iron City beer.

Back to the slopes. My brother taught me how to ski on rented metal sticks. Boyce Park. Winter nights when we could steal up 376 for a couple hours and he could deal with my frustration. It was the first really hard thing I remember learning to do. And it was the first thing we ever did together besides fight over the last slice of pizza. So even though I’ve skied the great and monstrous Western Mountains, Utah, Colorado, California, Wyoming and taken left turns on slopes the width of the Laurel Ridge, it’s when I come home and shoot down the short cliffs of western Pennsylvania that I feel my original joy. The gift I was given. As the guy says in “Chariots of Fire,” “When I run, I feel his pleasure.” Him being … you know, the Deity.

So I’m not suggesting you should try and commune with God in the overpriced environs of Donegal, but how lucky we are to have three hillside gems: Seven Springs, Hidden Valley and Laurel Mountain for the kids of Pittsburgh to learn tight turns on ice and rubble and gravel that’ll make them the envy of spoiled Western types who all their lives have known only powder.

And yeah there’s a cheap metaphor in there about Appalachian toughness, but I’ll leave it at that.

In a clearing at the top of a run, I imagine I feel what hunters do on the first day of their season: This is my home, my woods. Dark and deep.

This article appears in the January 2017 issue of Pittsburgh Magazine.
Categories: From the Magazine, Hot Reads, Perspectives