Talk of the Tahn: One Tough Heaven

Editor’s Note: Meet Pittsburgh Magazine’s new back-page columnist: actor, writer, artist-at-large and rabid Pittsburgher David Conrad. Born in Edgewood but half Philadelphian — which explains the attitude — he’s been a regular on television for 20 years. David divides his time between Los Angeles, New York City, London and Braddock. You’ll find him in this space each month as he delves further into his relationship with Pittsburgh. 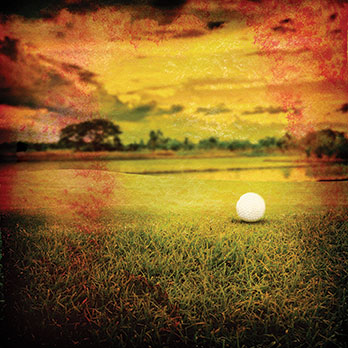 Last week, I went for a bike ride up the Mon. The next day I played golf on the side of a cliff. Between the two, our river valleys and our hills, I think lies all of Pittsburgh.

Back and forth from one to the other — our jagged Pittsburgh Pilgrimage. It’s who we are. How we’re built.

“Clothes maketh the man?” Well, we’re clothed by our geography.

In steaming heat, I rode an old rail line to Connellsville, past towns abandoned by industry before I was born. Mothers and their children, teenagers and their headphones, old men and their little dogs, all of us following the course of the river trail for our own reasons. Past hillsides where you still can see acres of ruined coke ovens beneath the foliage. That dense growth, and the smell of it in the summer air.

That thing I sometimes forgot when I’d fly in from California — in a hurry to grab a cab, get to Tessaro’s before it closed — the airport doors opening and, bam, Pennsylvania’s intoxicating damp, all of that dark water in the air, that stuff, half sweet, half dead … my home. Riding through it at 20 miles an hour — a cyclist’s baptism. What’s better than to trail the scent of your beloved?

On the clifftop, I played a working-man’s golf course. They let me walk. By the ninth hole, I was sure the wind was in my favor, but a thunderstorm was coming down the Mon.
The temperature dropped 20 degrees. The clouds turned white-grey, presaging a downpour, and then their tails dove toward the earth, presaging something worse. But closing in, God, it was mighty and beautiful.

Before it hit, I could, by the 10th hole, see the top of Pittsburgh’s last standing steel mill. I could see Kennywood, where all of us had spent our youth. To the north, I told myself I could see Oakmont and its tony golfers hiding in their club. When I turned to look back across the fields, I could see the monoliths of Downtown, and in the spaces between the varying shades of hillside grey I knew there were rivers.

Right next to me was East Pittsburgh, which is still a town and not a direction, and below were Braddock Hills and Chalfant, which few Pittsburghers even know exists. And beyond them, the beautiful tracery of the Westinghouse Bridge, which faded as the thunderheads closed in and the local pro rolled up in his cart to drag me off the green. “Greatest round of your life, huh?”

I missed the putt. 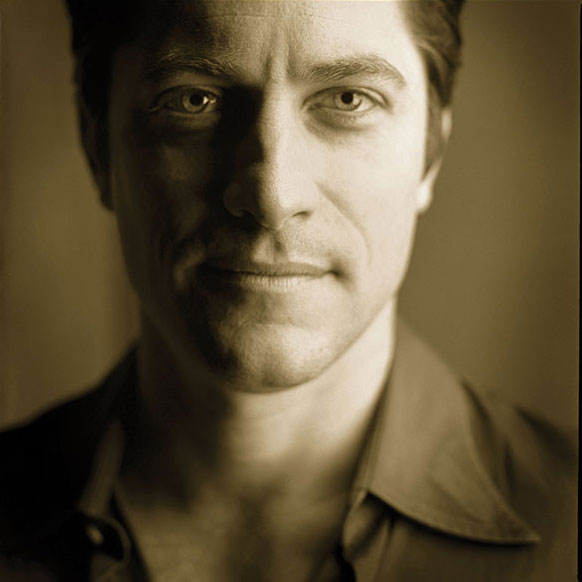 I’ve never missed anything more than I miss my hometown. And whenever anyone from the TV business, on a working Monday, asks me what I’d been doing the past weekend and I tell them I flew home for two days, across the country just for the heck of it, not for a funeral, not because my mom was ill, not for a reunion, no … just because I wanted to breathe it in, they look at me and pause.

And I believe in that pause what I hear and what I see is, I have something they want. Or something has me.

More often than not they smile and say, “I hear ya” or “Good for you man,” or some such phrase we use in a minor chord when the words we might otherwise speak might be too big to believe.

So, I’ll be writing some words on this back page for awhile, and I hope I can keep them not too big but not too far from what we all share here in our tough heaven, Pittsburgh.

This article appears in the August 2016 issue of Pittsburgh Magazine.
Categories: Collier’s Weekly, From the Magazine, Hot Reads