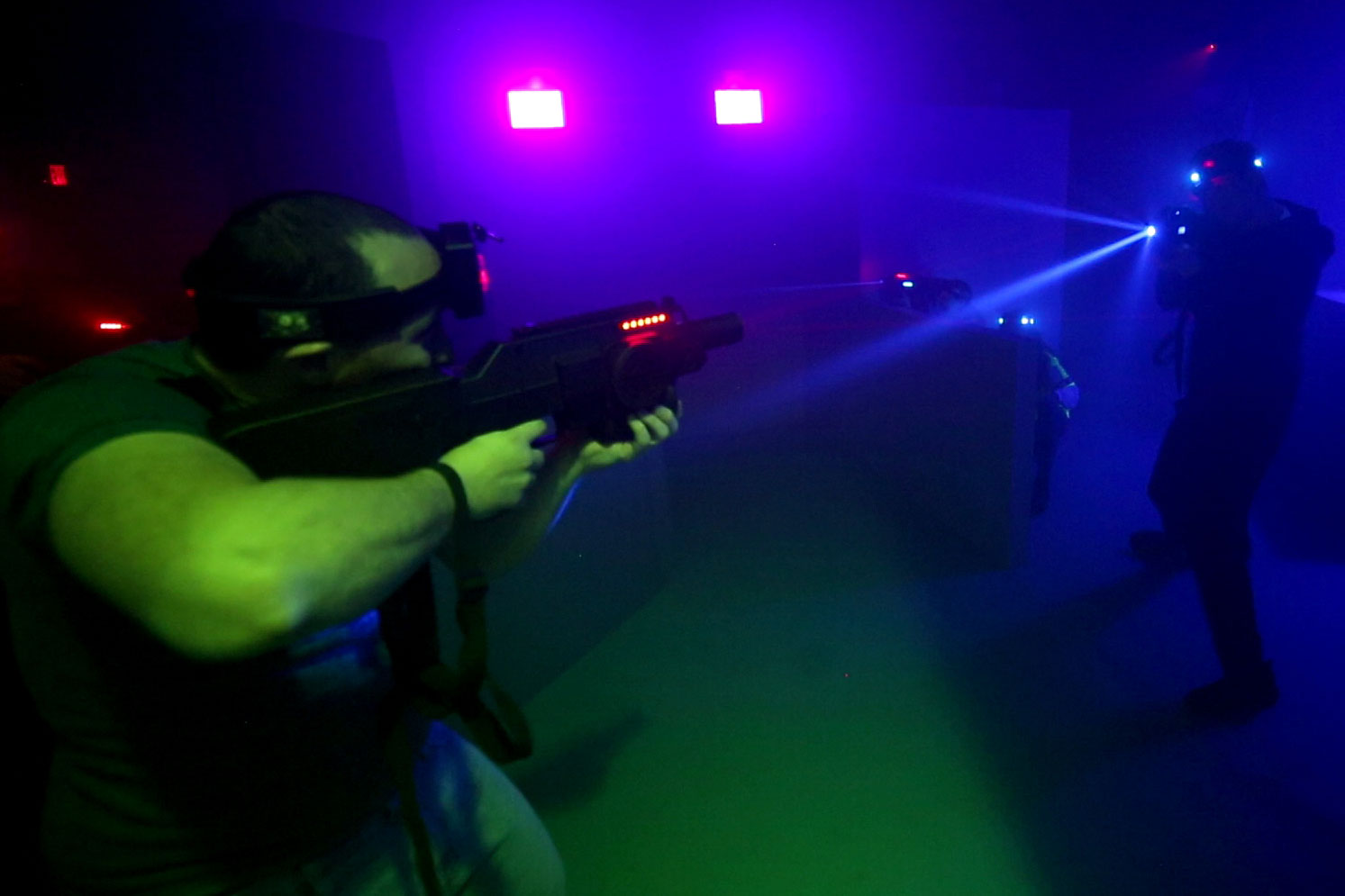 I have a confession to make: I’ve been playing “Fortnite.”

If you think less of me now, I fully understand. The good news: I’ve found an alternative.

To first explain my adherence to a game popular among high schoolers, though: “Fortnite,” the massively popular multiplayer battle-royale game, has me thoroughly charmed. Its cartoonish vibe is vastly preferable to the grit-and-gloom attitude of most of its brethren. The game is very easy to understand but very difficult to master. And — perhaps most importantly — if I keep playing diligently for a couple more weeks, my avatar will get to wear a banana costume.

I’m entrenched. There is a non-zero chance I will stop typing this and go play right now.

But there’s a problem with “Fortnite,” and most multiplayer video games of sufficient popularity: Most of the people you’re playing with are going to be better than you. The people who crawl to the top of the heap are hands-down experts. (Median age: 12.) They’re going to be quicker, smarter and more experienced than you — the natural result of having vastly more time to spend playing video games than any adult with responsibilities and non-virtual hobbies.

After an hour or so, playing “Fortnite” gets frustrating. The first time you manage to survive to the Top 10 of a match only to be obliterated in a second by an opponent you never even saw, you pat yourself on the back for lasting as long as you did. The fifth time it happens, you put down the controller and read a book.

The game is fun. But it’s not fun enough to repeatedly lose — to not care whether or not you ever win.

A temporary, pop-up laser-tag arena built inside the ScareHouse in Etna, Rogue Laser Grounds brings the basic tenets of games like “Fortnite” to a beautifully designed, real-world setting. This is not the blacklight-and-techno game of the ’90s; the technology and the game design have advanced considerably.

You’ll try multiple games in your hour-long session. I was invited to a test run by my friends at the ScareHouse, during which I sampled three varieties: A standard-issue melee, where each team tried to down the most opponents before a time limit elapsed; a game of virtual capture-the-flag, where an advancing battalion tried to make it to the opposing team’s base and back home without being felled en route; and (in proper ScareHouse fashion) a zombie-themed game, where one player begins as the zombie with instructions to “infect” the rest before the clock runs out.

The arena is thoughtfully designed, with nooks and corners to hide in and duck behind; I scored a number of hits during one game simply by sitting down behind a barrel and waiting for people to walk by. It’s lighting and layout also recall an ’80s arcade game, done in neon and faux-spaceship grey.

This is an excellent, genuinely fun activity. (It’s also not too physically taxing, if you’re nervous.) For those who like to unwind at the end of the day with a video-game controller in hand — a demographic which is rapidly expanding to include everyone — this will be both a natural transition and a small revelation.

And it might get me to stop playing “Fortnite.” Because how many times do I need to have a pre-teen chuck a cartoon stick of dynamite at me? (The answer is, apparently, in the thousands.)