Take Us To Your Sandwich: Declassified Files Detail UFO Sightings in Pittsburgh

More than 200 sightings were investigated. 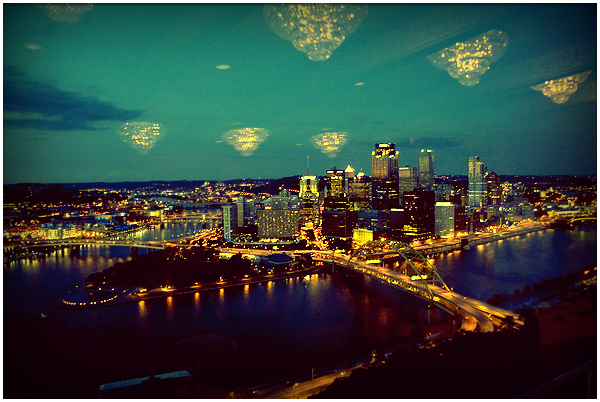 In a world where every question feels answerable, if only the right tools are brought to bear, there’s something comforting about UFO sightings — people still see mystery; the potential for a non-anthropocentric paradigm exists.

Of the roughly 130,000 recently declassified files, more than 200 sightings take place in Pittsburgh. We can only conclude that our fair city’s appeal stretches beyond the bounds of Earth and we’ve landed on some choice intergalactic listicles. 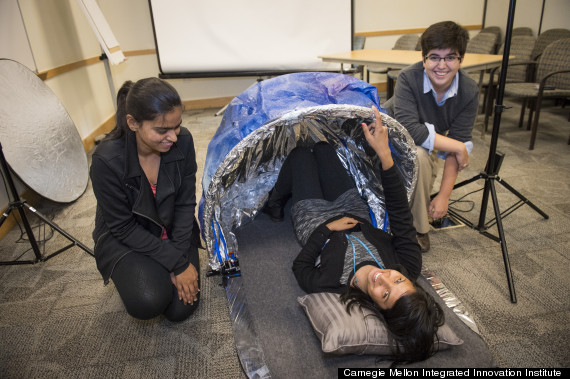 The second-place team created a sleeping bag that morphs into a tent. Made of mylar, a material used to make space blankets, and insulating materials such as wool, the design could help prevent the onset of hypothermia.

According to a 2014 report from the U.S. Department of Housing and Urban Development, about one-third of the homeless will spend nights on the street and not in a shelter. 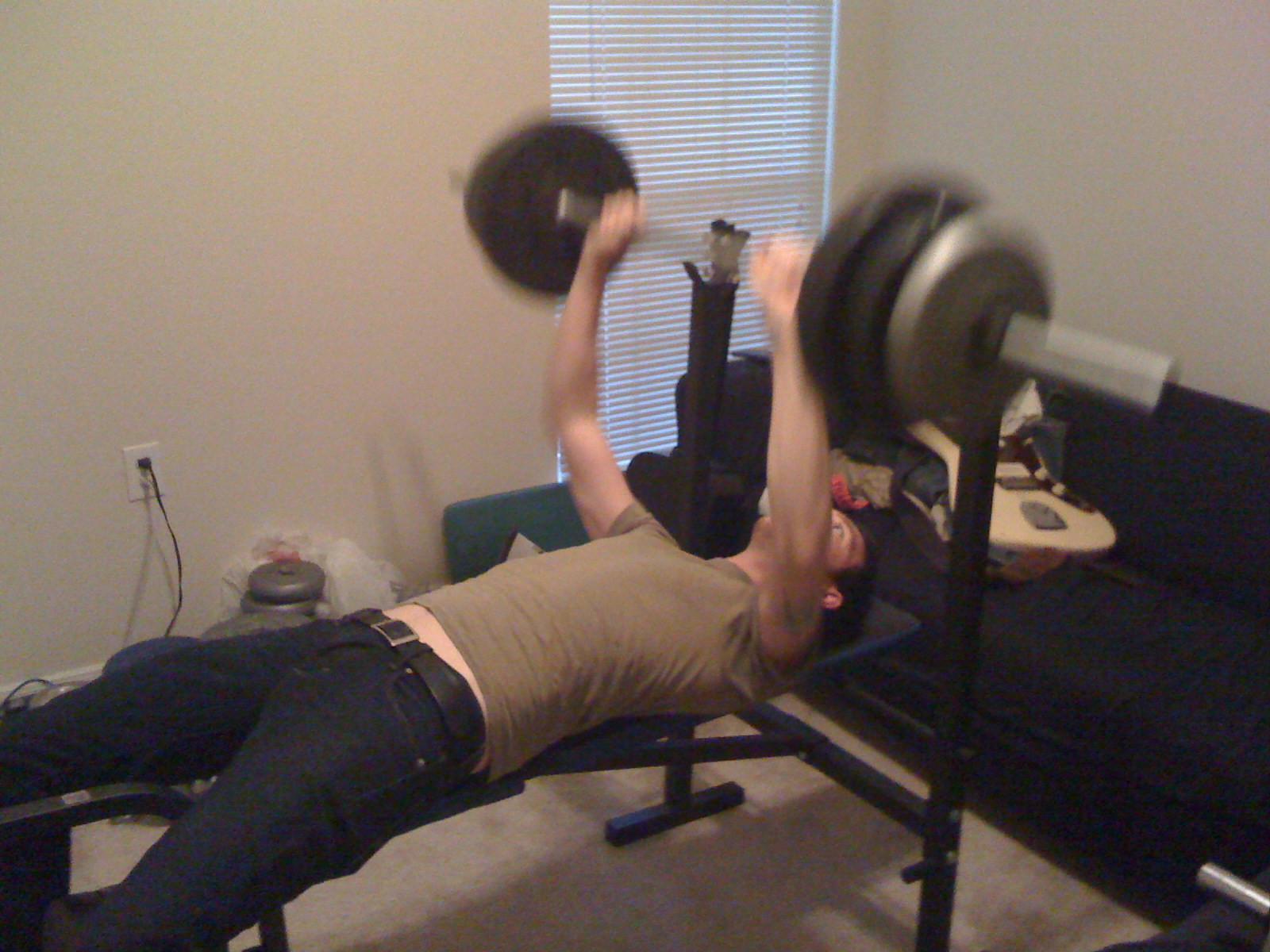 #Spornosexual: The Changing Morphology of Fit

There’s something afoot in the fitness world and it’s not just the January joiners at LA Fitness.*

According to Esquire UK, the metrosexual is out; the spornosexual — a cross between a sportsman and a model — is in. If you look closely around Pittsburgh you can see the ascendant form that author Max Olesker writes is born of cultural forcing effects: Men have discovered their bodies can be just as ogle-able and dress-able as those of women.

This doesn’t seem like news — beautiful people have always attracted an audience — but the shifting ideal of attractive is worth a thought. In contrast to bodybuilders, the sporno prides himself on a functional fitness, claiming that manual labor would have once given him this body. But it’s a hollow pride: The chiseled abdominals of this new class of gym rat are not gained in the course of a normal day but eked from the rock of free time, disposable income and a near-maniacal approach to meal-planning.

Striving for fitness is commendable, but let’s remember that we’re not forming the coal-mining, steel-pouring, house-fixing bodies of our grandparents. We’re far more self-absorbed than that.

*Whenever and however you choose to exercise, good on you. Seriously.