PM Nightlife Editor Sean Collier details a pair of outings that will give you an easy bike ride to an open-air destination. 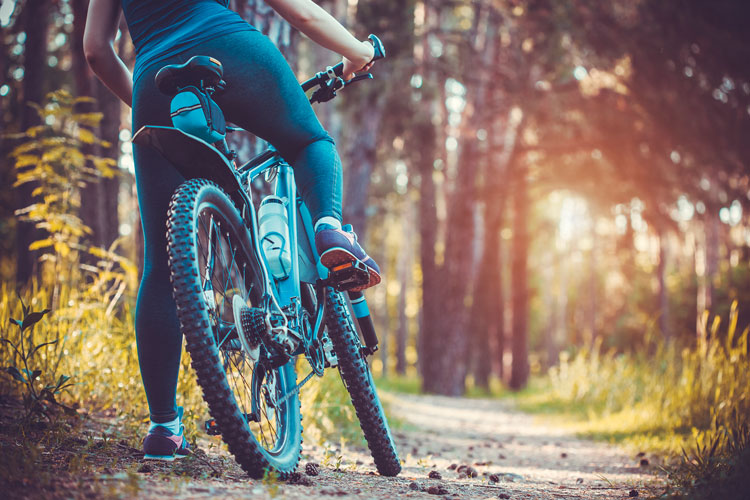 Don’t pack up the helmet and water bottle just yet. There’s likely to be plenty of mild-to-warm (and, quite possibly, downright hot) weather this month; before you make the mental switch to sweatshirts and pumpkin cereal, here’s a pair of outings that will give you an easy bike ride to an open-air destination (and spare you a parking headache).

Night One: An Easy Ride to the Global Game.  Park near the Hot Metal Bridge (you’ll have to pay for a space around East Carson until 6 p.m.) and set off on the trail — bring your own bike, or rent one at the Healthy Ride station near the bridge — that rolls through the Southside Riverfront Park. If you want a longer ride, you can take this trail across the Hot Metal Bridge and along the Eliza Furnace Trail; for a short, shade-covered version, head toward Downtown and make your way to Station Square. Lock your bike and head for Highmark Stadium; the Pittsburgh Riverhounds’ season continues through mid-October, with home games on Sept. 7, 15 and 22. (Poke around online beforehand; you can often find discounted Riverhounds tickets on deal-of-the-day sites.)

Night Two: After-Dinner Music.  Grab dinner in the Strip — we recommend Best Restaurants picks DiAnoia’s or Gaucho — and then saddle up the bikes for a roundabout trip to the North Shore. While the riverfront trail is scheduled to expand farther into the Strip soon, for now, you can pick it up near the Heinz History Center (take Smallman Street that far; it’s much more navigable than Penn Avenue for bikes). Follow the trail into town and all the way to the Point, then take the pedestrian lane over the Fort Pitt Bridge. You’ll emerge between the stadiums, just a few blocks from Stage AE, which continues to host outdoor shows into the fall, including post-grunge radio favorites Seether on Sept. 25.

Bonus: Next Month, a Pre-Scare Workout.  When October rolls around, park in the same South Side spot you chose above, but head off in the other direction. Take the trail all the way to Kennywood (despite being able to see roller coasters from the trail, you’ll need to pass the park, head as far as Duquesne to return to the road and then double back) and get your last rides of the season in at Phantom Fright Nights — in between haunted attractions, of course. This is a longer ride than the above, so prepare for a lot of movement throughout the evening.