Take a Tricky Trip To Mars at Escape Room 51

The new escape room in Pleasant Hills is a great game for newer players. 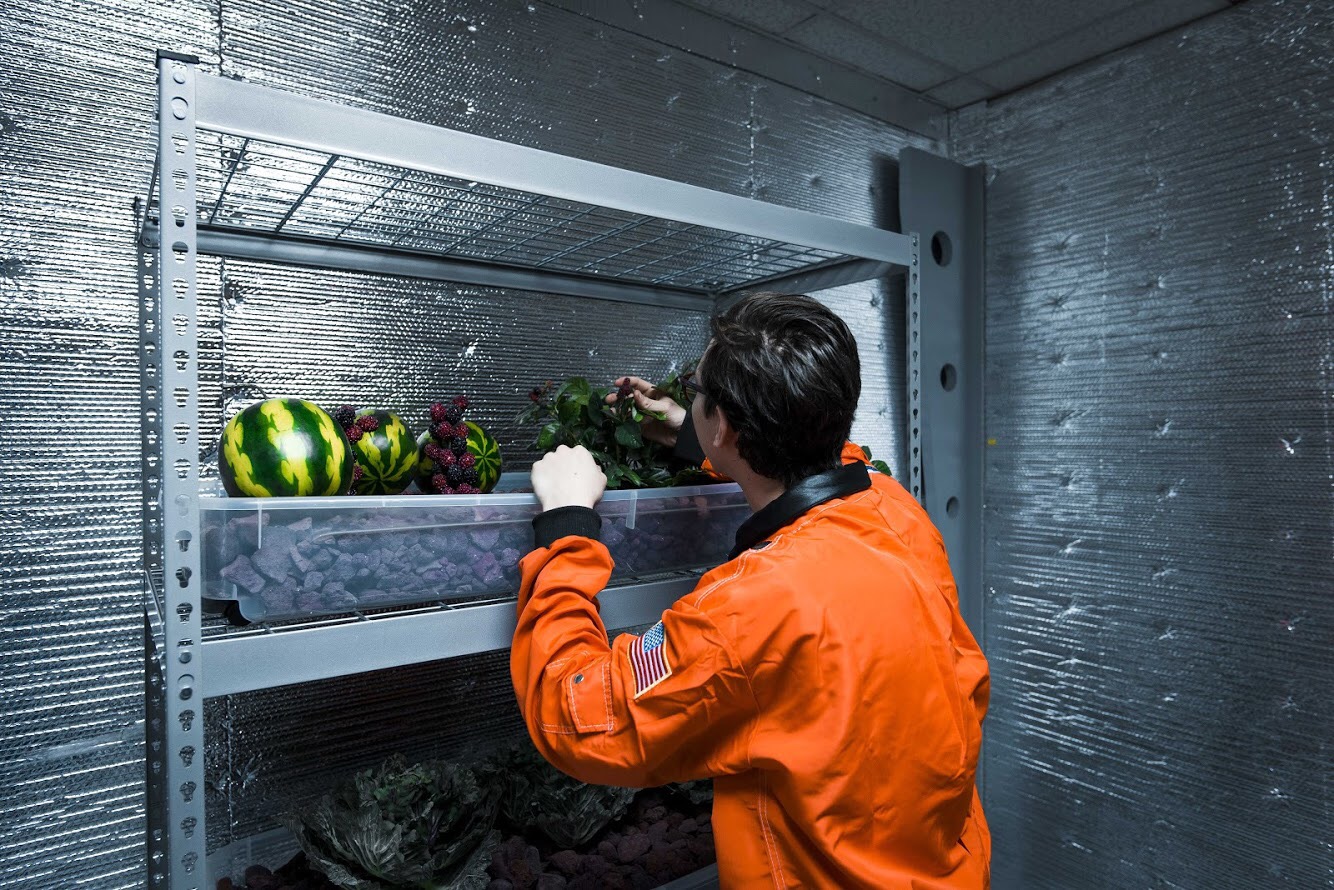 There’s one item on my bucket list that I’m not sure I’m going to achieve.

I’d like to see a shark from another planet. I know: Long odds on that.

But I think about the fact that Europa, one of Jupiter’s moons, is likely comprised of a thick layer of ice topping a vast undersea ocean. Scientists believe that there could be life in that dark water; just this week, NASA announced new evidence that theory is correct. I know, of course, that such life — if it exists — is microbial, or at best the space-ocean equivalent of those tiny bugs that hit you in the face when you’re out for a run.

But the phrase that jumped to mind when I learned about Europa: space sharks.

I want to hear, one day, that there are giant sharks on Europa, and I want one to somehow be transported back to Earth, where I can see it in an aquarium. I know this isn’t likely to happen. And yet, if I make it to old age without this coming to pass, I’m going to sit on the front porch one day, peering wistfully at the horizon, and say softly to myself: “I never saw a space shark.”

Any experience that approaches the exploration of other worlds, virtual or otherwise, is therefore quite interesting to me. So I’ve been enthusiastically awaiting the premiere of Mission to Mars, the second game at Escape Room 51 in Pleasant Hills. The team’s first game, The Royal Heist, is my personal favorite in the area; applying that quality to a near-future, science-fiction premise more than piqued my interest.

The idea: Earth’s first permanent colony on Mars has been established, and you are among the astronauts populating it. When storms knock out most of the life-support systems — yes, more or less the plot of “The Martian” — you and your companions need to get things back online and contact Houston before you all, y’know, die. (This is an excellent way to actually give a reason for the game’s time limit; while most Escape Rooms offer you an hour to complete your task simply because that’s when the next round of customers will turn up, writing “There’s only one hour of oxygen left” is a nice way to add some verisimilitude to the story.)

As was the case in The Royal Heist, the production values here are excellent. The look of your space-station home is convincing and truly immersive; while you don’t make it onto the surface of Mars, it’s easy to get caught up in the reality presented.

You’ll need to sort out some puzzles that will be familiar to anyone who has tangled with an escape room before — find the stuff, figure out the code — but I’m happy to report that there are some very fresh obstacles here, bits of business I didn’t see coming. Emerging victorious from Mission to Mars will take more than just your eyes, ears and mind, particularly in the case of a devilishly simple final task I really loved.

Mission to Mars is a bit too linear, and I’m not sure there are quite enough puzzles; while the best escape rooms split you and your companions up to tackle different tasks simultaneously, this game proceeds neatly from one challenge to the next. A big group wouldn’t have much trouble winning, I expect, which isn’t a flaw in and of itself — I just might say this is more a room for newer players than veterans.

That minor quibble aside, I’d heartily recommend Mission to Mars. It may not be an encounter with a space shark, but it scratched my extraterrestrial itch in a satisfying way.

Still waiting on that space shark, though.