Going through Light Up Night withdrawal? You may want to head north.

A massive, drive-thru holiday light show synchronized to music has taken over the Big Butler County Fairgrounds: Shadrack's Christmas Wonderland is open nightly through Jan. 3. Pittsburgh Magazine recently got a sneak peek (above) of the more than two-mile-long music and light show.

In the summer, the Shadrack family operates a watersports business in Bristol, Tenn. Looking for something to keep their employees busy in the winter months, the company began hosting holiday light shows. Butler County is one of six locations this season.

The shows are open from dusk to 10 p.m. (or later on weekends) every night, including holidays. Admission is $25 per car; $40 for a mini-bus, limousine or activity van; and $80 for school and tour busses (cash or credit card only). The Big Butler County fairgrounds are located just off of route 422 on Unionville Road, about an hour's drive from downtown Pittsburgh. 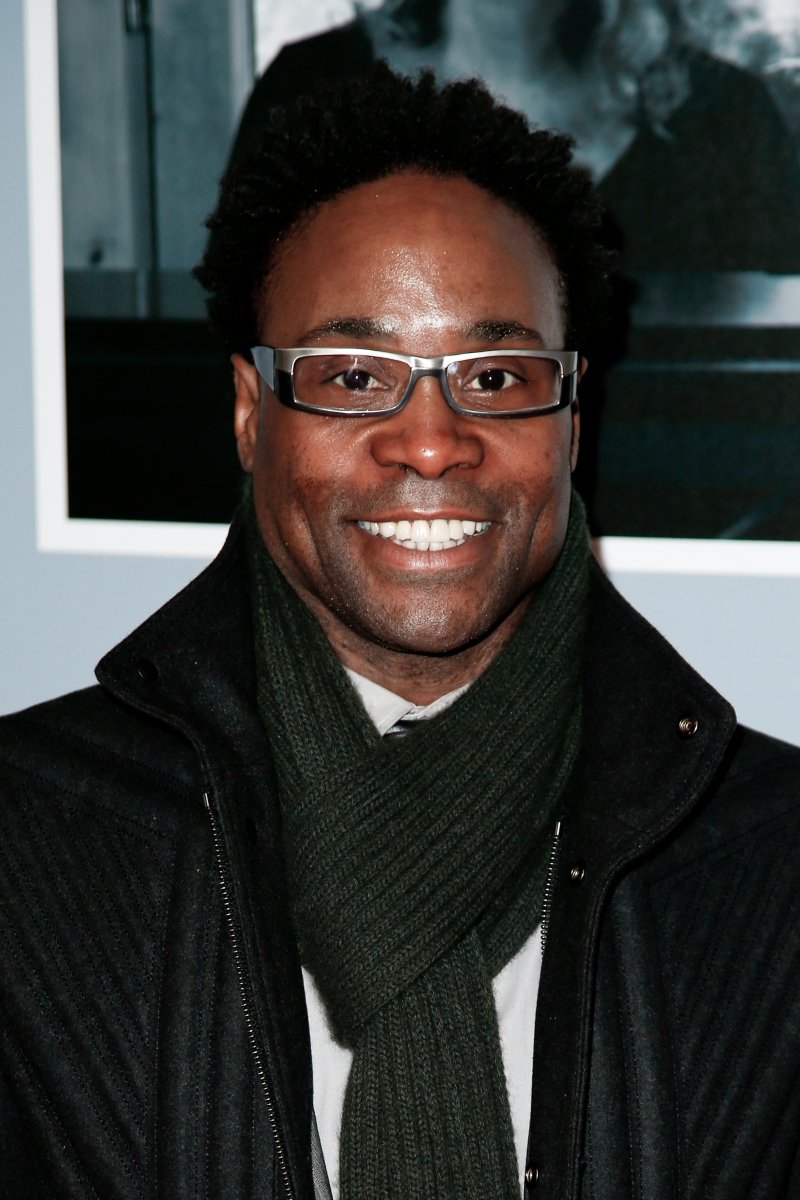 Here's your chance to see two Broadway stars — one a Pittsburgh native — on a local stage.

Billy Porter, who grew up in East Liberty, will appear with Anthony Rapp in "A Broadway Holiday," a musical benefit for City Theatre on Dec. 14.

Porter, who last returned to the Pittsburgh stage in August for a reprisal of his Tony Award-winning role in "Kinky Boots," has appeared on the City Theatre stage before. In 2004, he appeared in "Topdog/Underdog," and in 2005 he appeared in "Ghetto Superstar (The Man That I Am)." He's a graduate of Carnegie Mellon University.

​Rapp, well known for originating the role of Mark in the Broadway and film versions of "Rent," is no stranger to City Theatre himself. In 2012, he played Andy Warhol in the show "POP!" He's currently starring in the national tour of "If/Then."

Tickets are currently on sale. Premium seating, which includes a post-show reception with the performers, cost $100. Show-only tickets cost $40-$75.

For tickets or more information, visit citytheatrecompany.org or call 412/431-2489.