Fresh off its appearance in Pittsburgh, Florentijn Hofman’s floating art project was downed by an earthquake. 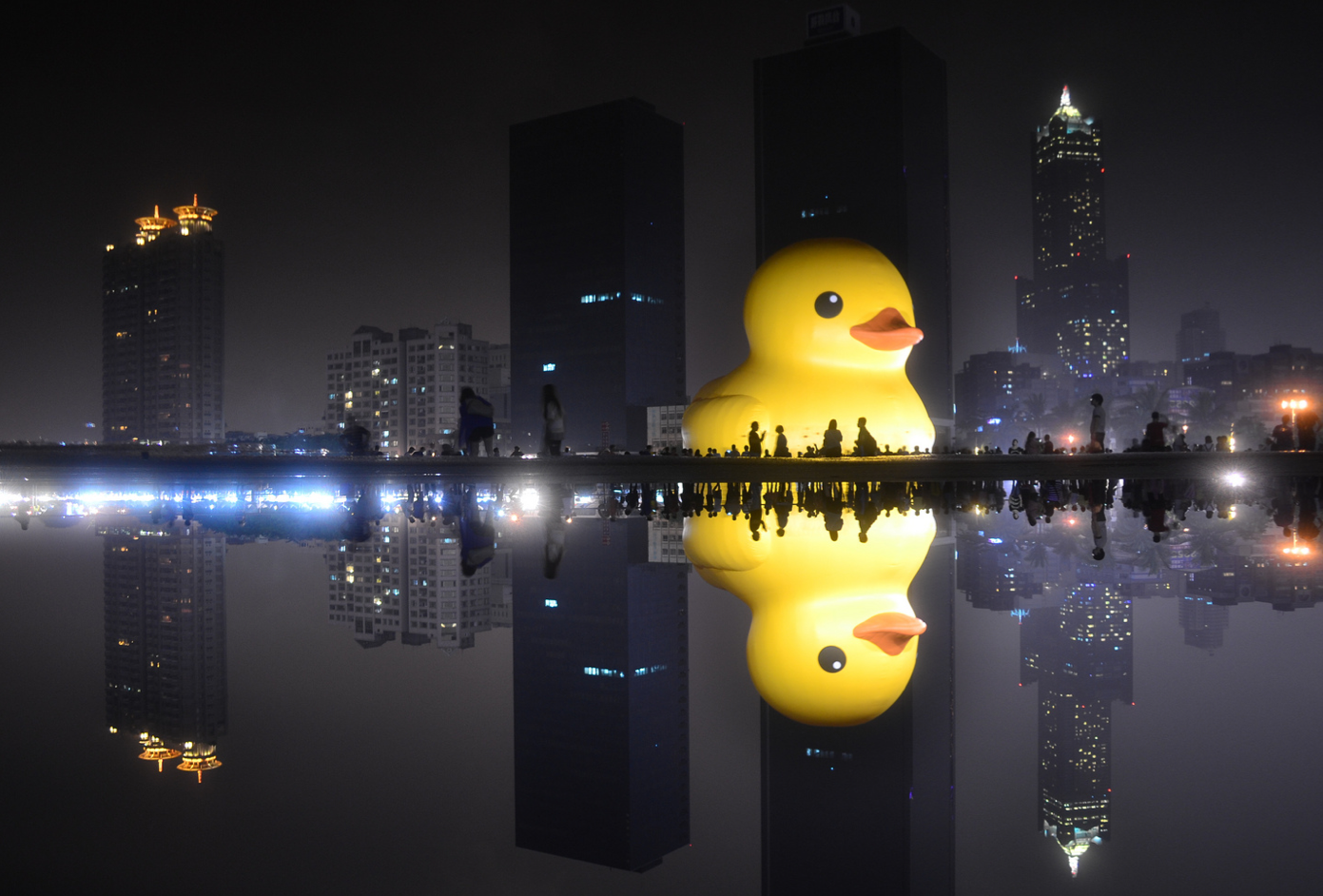 Photo by Su Bo An

Ducky down! Repeat: ducky down! See, if Florentijn Hofman’s incredible "Rubber Duck Project" would have just stayed in the safe confines of the Three Rivers like we suggested, none of this would have happened. Unfortunately, shortly after embarking on the next leg of its round-the-globe tour in Taiwan, a 6.3-magnitude earthquake caused the duck’s air pump to fail.

Things didn’t go so well after that. Power was soon restored, but upon trying to reinflate the duck, “its rear end exploded,” according to Foreign Policy. 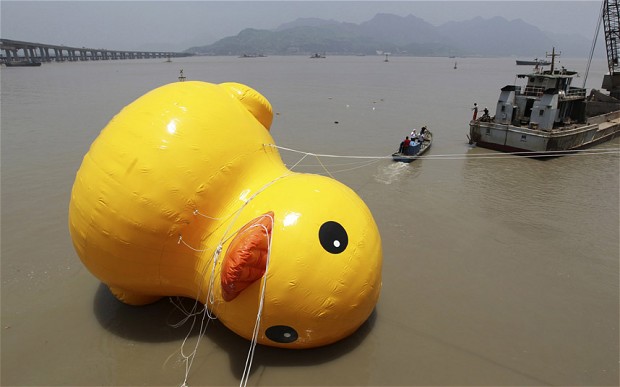 The Taiwanese people, who have been petitioning for the duck’s appearance since 2009, were so bummed out that Taoyuan County Councilor Chan Chiang-tsun called for 10 seconds of silence to honor the fallen duck.

This is not the first time the ducky has fallen on hard times. It was previously deflated due to vandalism during its Hong Kong appearance. 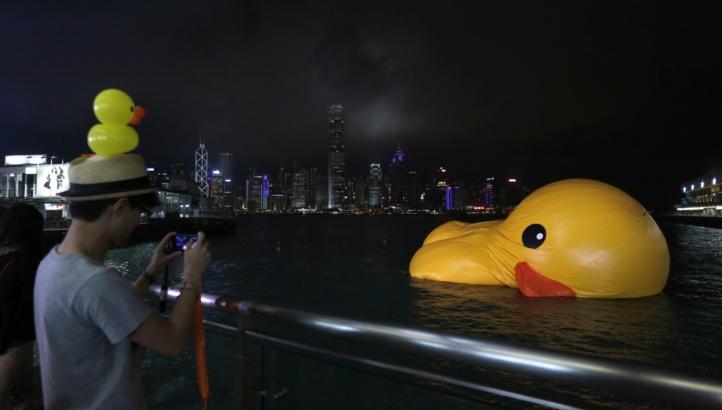 Here’s our old friend in better times, being cheered on by adoring crowds of Taiwanese fans before the earthquake struck. 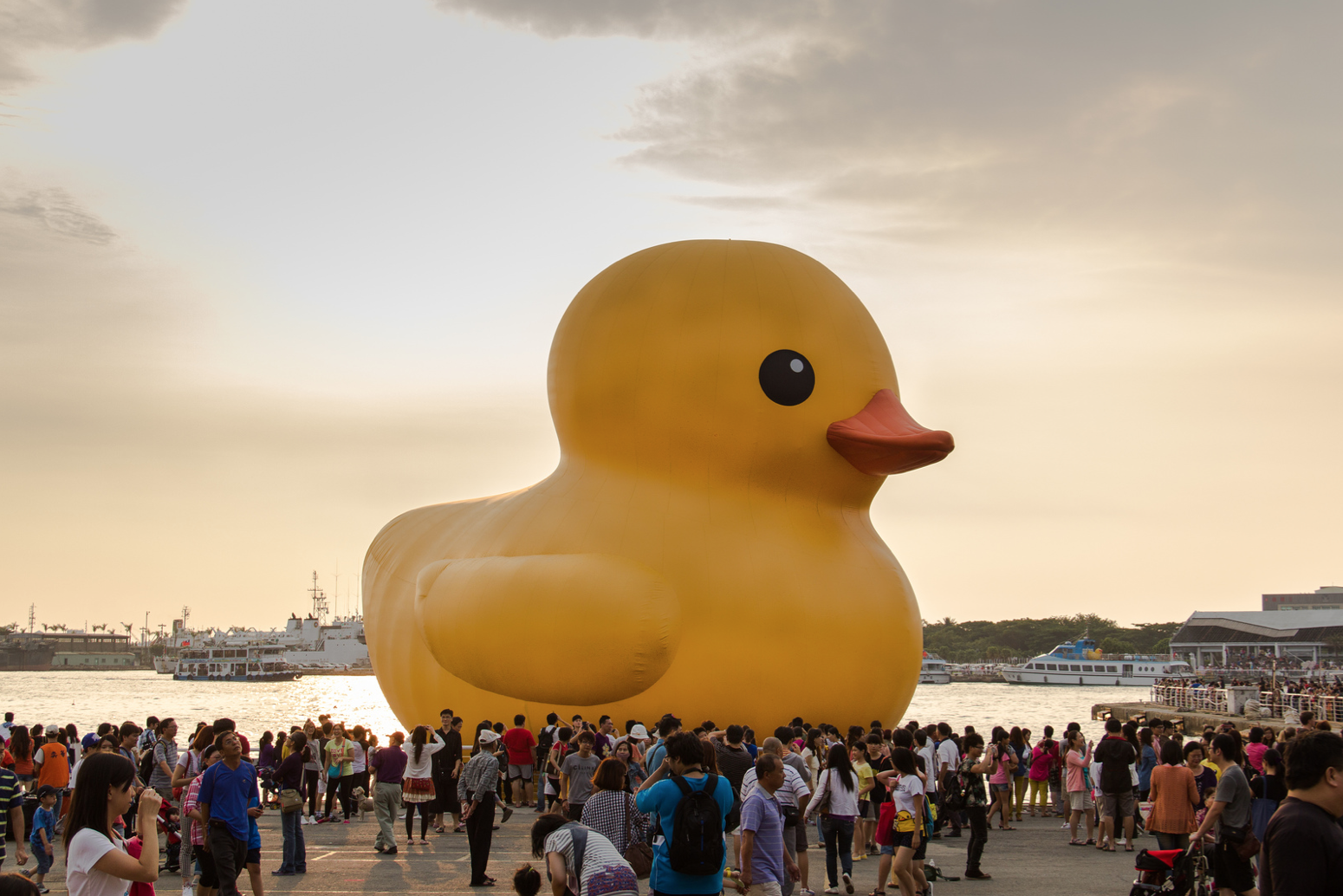 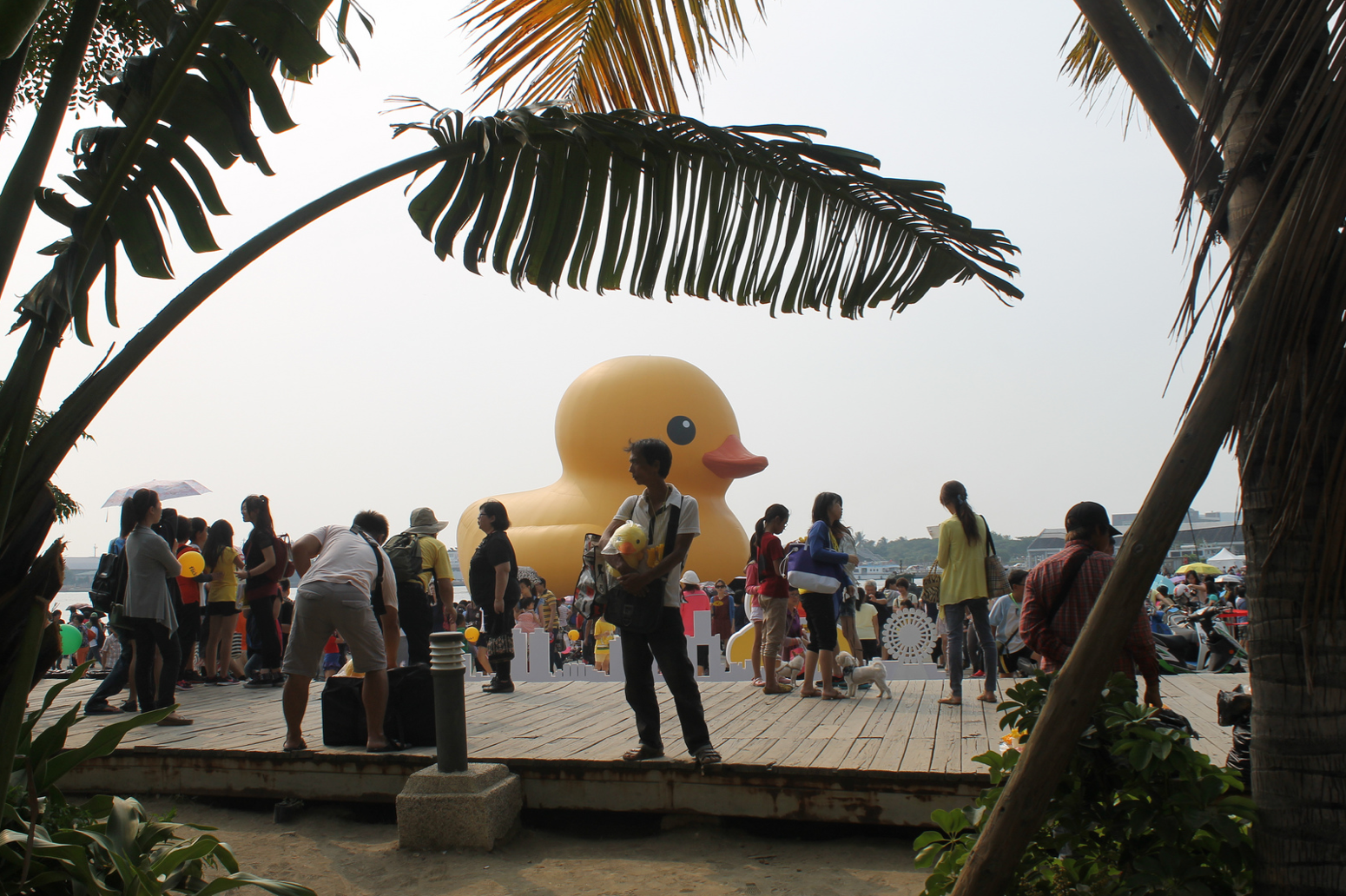 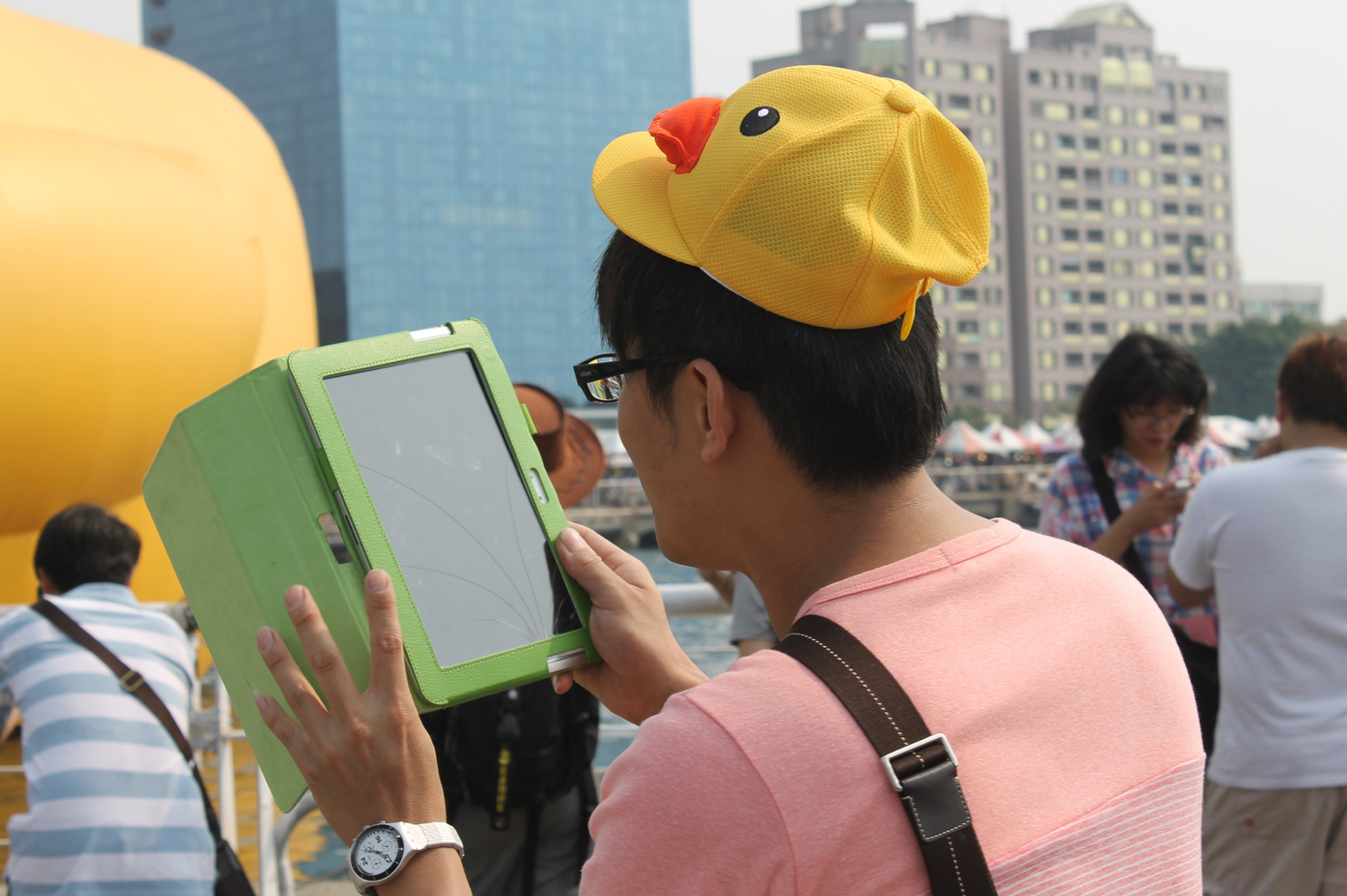 Thankfully, a replacement ducky is being prepared and should be ready to roll very soon.

Now watch our exclusive HD video of the duck’s arrival in Pittsburgh to cleanse yourself mentally of this indignity.

#Watch: ‘A Jagoff’s Guide to Voting in Pittsburgh’

"Where's Heath?" is almost too on the nose.

Video via the great Benstonium. Go vote. Or else you’re a legitimate jag.

If you see police cars racing around the Smithfield-Liberty Garage today, don’t freak out. They will be there for a dramatic scene in the forthcoming A&E show “Those Who Kill.” The crew will be filming around the area from noon to midnight, so take a detour around Smithfield Street and Strawberry Way for a chance to peep actress Chloe Sevigny.

Just don’t be weird. Sevigny is super cool. She’s been spotted around Pittsburgh lately, including an appearance at the Doug Aitken’s Art Train premiere in September.