One item on the menu got a lot of attention. 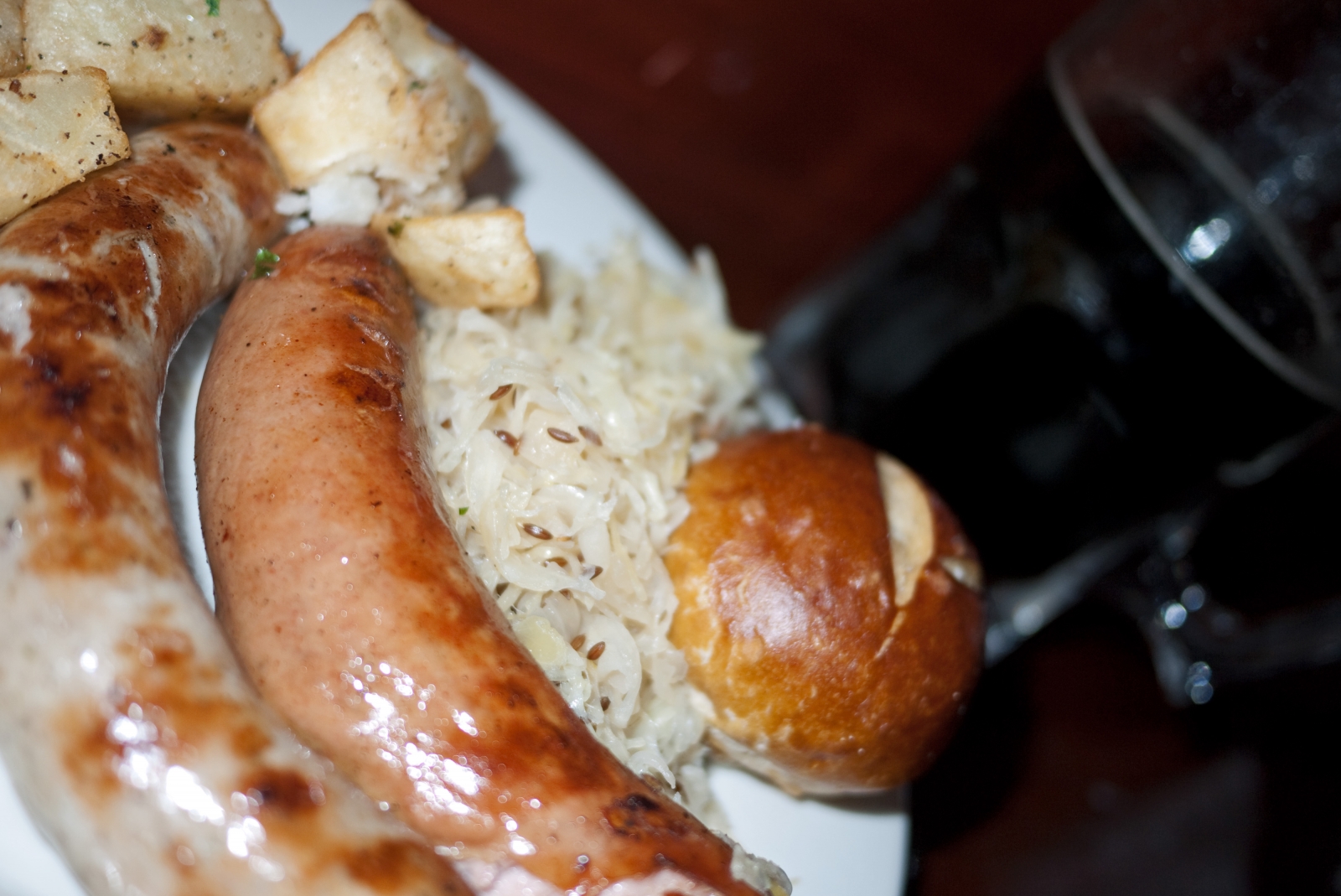 Penguins defenseman Christian Ehrhoff likes German food. No surprise, he was born and raised in Germany. So when he’s in Washington, D.C., he likes to stop in at Cafe Mozart, a German deli/bar/restaurant.

On Tuesday night, prior to their game with the Caps, Ehrhoff brought along the entire team, reports the Washington Post.

“I see him at least twice a year,” restaurant co-owner Farhan Ahmad told the Post.

Word of the team’s plans filtered through the restaurant, and the players were greeted by a “smattering” of applause, according to the paper.

The team then focused on the menu.

“Lots of weinerschnitzel,” Ahmad said. “They weren’t ordering like amateurs.” 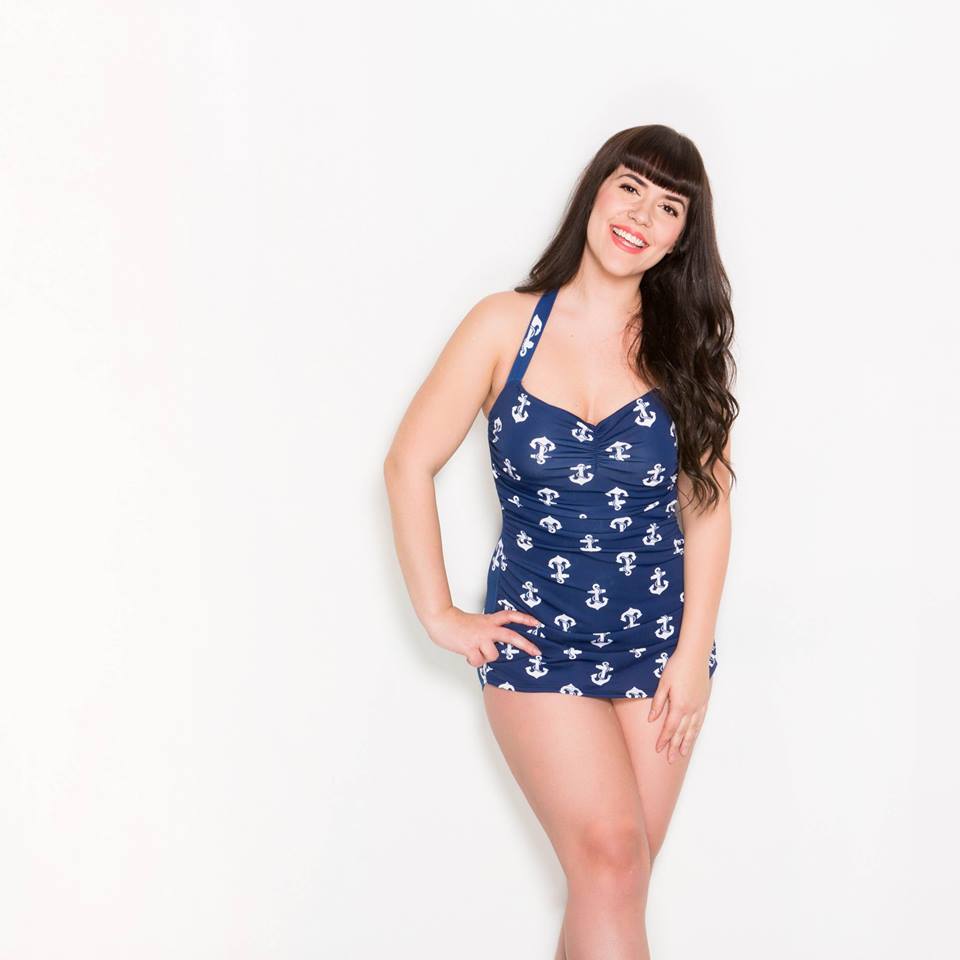 Founded in Pittsburgh, online fashion empire ModCloth wants women to know that all body types are beautiful. To illustrate that point, its employees modeled swimsuits for a recent photo shoot.

“We want women to see these photos and feel good,” ModCloth co-founder and CCO Susan Gregg Koger told BuzzFeed Life. “See them and think, ‘I can totally rock that swimsuit!’”

The point of the shoot, according to Koger, was to show that body confidence is for everyone. “Self-acceptance is this finicky idea that’s easy to talk about yet seemingly such a feat to conquer,” merchandise copy editor Christen DiClaudio told BuzzFeed.

Koger even stepped in front of the camera.

"It was a really awesome opportunity," she told the Pittsburgh Business Times. "I was definitely nervous about it. I've never been professionally photographed in a swimsuit before. There is something so powerful about being vulnerable with other women." 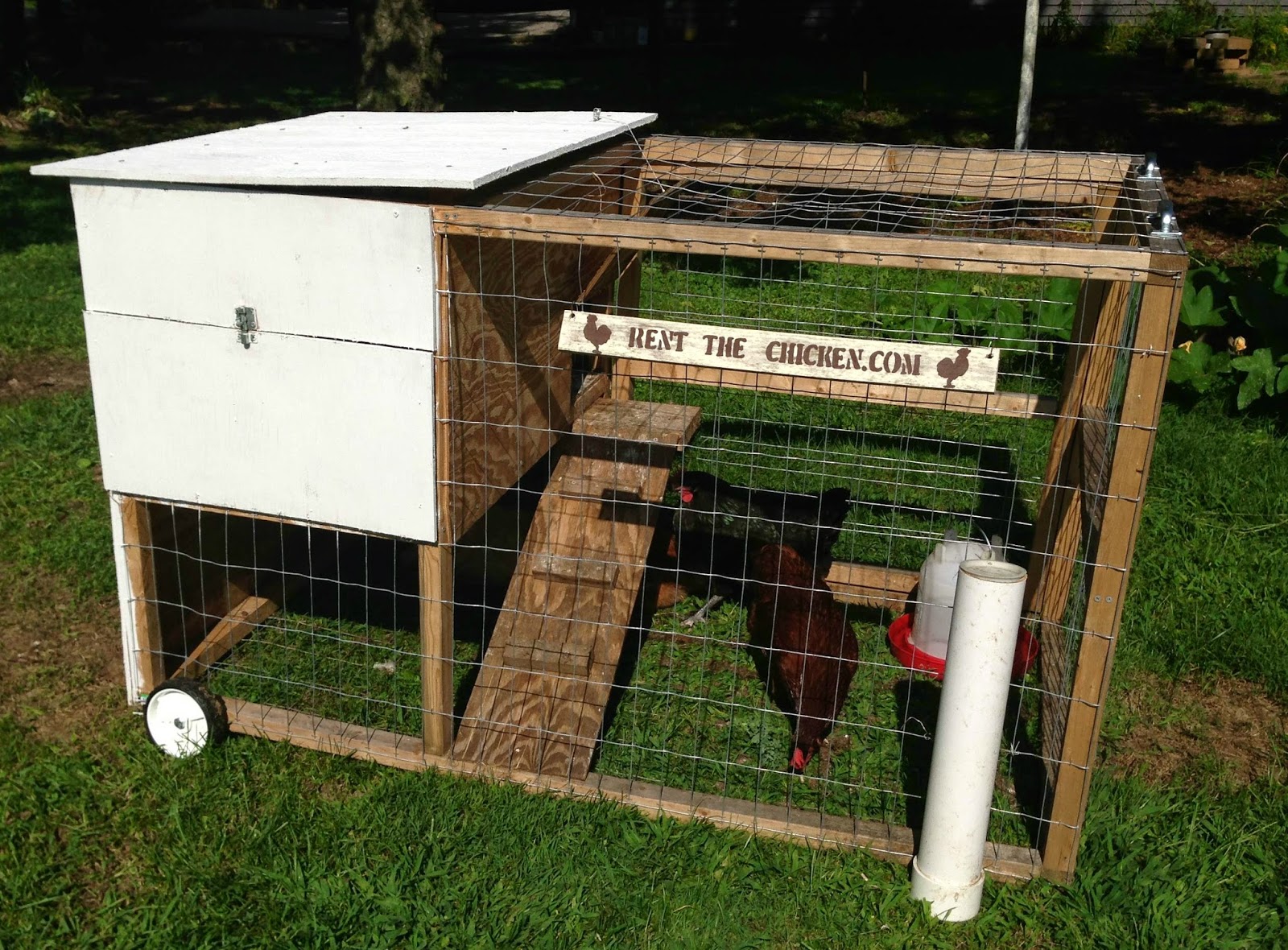 photo courtesy of rent the chicken.com

If keeping dogs or cats around the house has become a bit mainstream, turn to Rent the Chicken.

The family-owned business conceived by “Homestead” Phil and Jenn Tompkins expanded last month with the launch of “Hatch the Chicken.” The program, which may evoke memories of your third-grade classroom, includes a five-week rental of an incubator. Its timeline is three weeks of fertile eggs, culminating in two weeks of baby chicks.

“The very nice thing about Hatch the Chicken is people who live in an area that does not allow backyard chickens — they can still participate,” Jenn says.

Rent the Chicken has been operating since fall 2013 and connecting hopeful chicken owners with a slice of the egg-laying life through a six-month rental program. Both services also offer adoption options if temporary holders become attached.

The business’ main philosophy, Jenn adds, is “people just want to have one single food source closer to their table, and they’re starting with chicken.”

Still rather fresh, the first full year of business in 2014 drew more than 40 renters from both the country and city in western Pa., ranging from families with young kids or adult kids living at home, childless couples and single, elderly retired women.

“They love that they don’t have to be committed just in case it doesn’t work for them … It’s just a great experience overall for people to be a little more connected [to their food], rather than just purchasing at the grocery store,” Jenn says.