Table 86 by Hines Ward Might Be Pretty Good … Eventually

Despite a flurry of hype around its grand opening, the Seven Fields restaurant isn't quite ready for the big leagues. 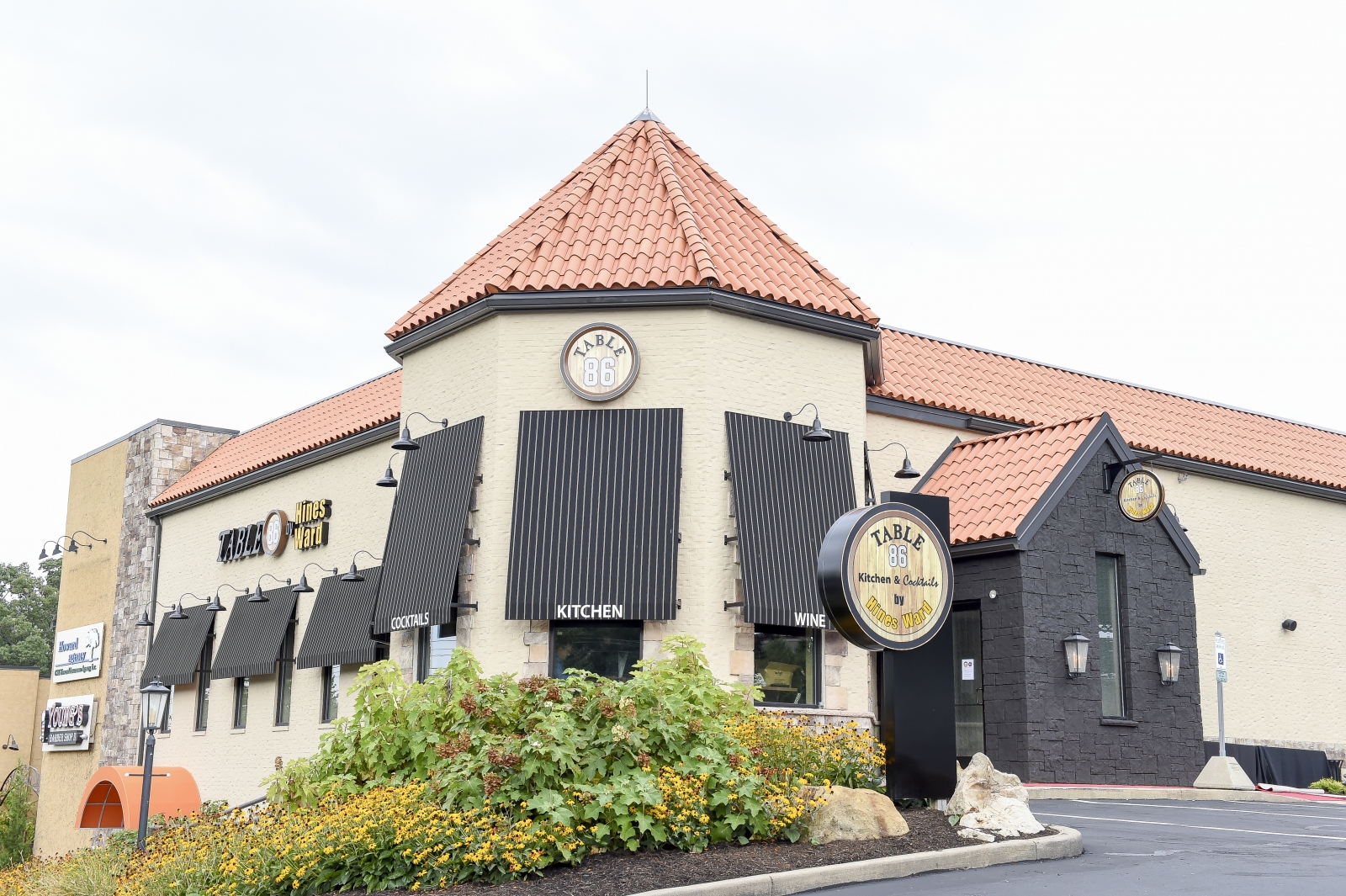 Frankly, I’m often surprised that Pittsburgh isn’t more awash in athlete-owned restaurants. The barrier for entry surprisingly is low — it’s not just the likes of John Elway and Arnold Palmer who open their own joints.

What I’m saying is that I’m surprised we don’t get our eggs at Bubby Brister’s Breakfasts, our sandwiches at the Ulf Samuelsson Lunch Counter and take our dates to Dave Parker’s Cobra Steakhouse.

This week, though, a pair of establishments join Jerome Bettis' Grille 36 and Ditka's on the list of local jock-turned-restaurateur businesses. Table 86 by Hines Ward and next-door Vines (rhymes with Hines, you see) Wine Bar occupy the former locations of Siba and BOhèm, respectively, in Seven Fields.

I don’t ordinarily drop in on places so soon after they open for After Dark purposes; in the weeks after throwing the doors open for the first time, there often are still kinks to work out. Still, Table 86’s birth was so loudly heralded that I figured the staff must be running at full capacity; news footage from earlier in the week showed Ward himself mingling with patrons. Everything must be shipshape, right?

Well … no. There still are kinks to work out. Despite most of the restaurant’s signage proudly proclaiming that Table 86 is a cocktail-focused establishment, I was told that the cocktail list was not yet completed. To be fair, my bartender mixed an excellent Tom Collins for me; I’m sure that when Table 86 decides what it wants to serve, it’ll be well-prepared. But for now, it’s tough to judge.

The restaurant undeniably is cool — an expansive, dimly lit place to hang out either with friends (booths that could fit an offensive lineman) or alone (a long, winding bar where every seat has a clear view of multiple televisions). I’m not sure how many of the design decisions to credit to the Table 86 team and how many are Siba’s creations, but it doesn’t matter much. Whoever’s responsible, this is a place that grabs your attention when you walk in.

Unfortunately, I didn’t get to check out Vines; until I arrived, I didn’t realize that the wine bar was its own detached business and not open when I stopped by. My focus, then, was on the food at Table 86; the menu includes small and large salads, burgers and sandwiches, short lists of pasta and seafood entrees, steaks and a group of signature dishes. Most of the latter incorporate a Korean (or otherwise Asian) flavor as a nod to Ward’s Korean heritage, and all of the house specialties are given a price ending in $.86 (which falls somewhere on a spectrum between adorable and self-aggrandizing).

So is it any good? With apologies to an NFL legend … sort of. I wanted to see the Table 86 crew at their best, so I ordered a pair of signature dishes. The fried zucchini appetizer was tasty and fresh, and I loved the accompanying horseradish; inexplicably, though, this moderately priced selection is served in a foot-high, family-style presentation that would dampen the appetite of three adults, let alone one. And the MVP burger, ostensibly the marquee item, was OK at best, with about half of the toppings (Asian slaw, pulled pork) working and half (aged cheddar, bacon) seeming as though they were imported from another dish.

I wouldn’t be too put off by these complaints; they speak more to a case where a restaurant is opening before it is fully ready and not a fundamentally flawed concept. With some honing of the menu, a completed cocktail list and practice, Table 86 certainly will be a fine place for a night out in Seven Fields. I just wish I would’ve known that the team still was in preseason mode.

Oh, and Hines Ward was not there when I visited. I don’t care if he lives in Atlanta — I want him to deliver my zucchini, dammit.