See (and hear) how art reinvents itself once again at the 2013 Carnegie International. 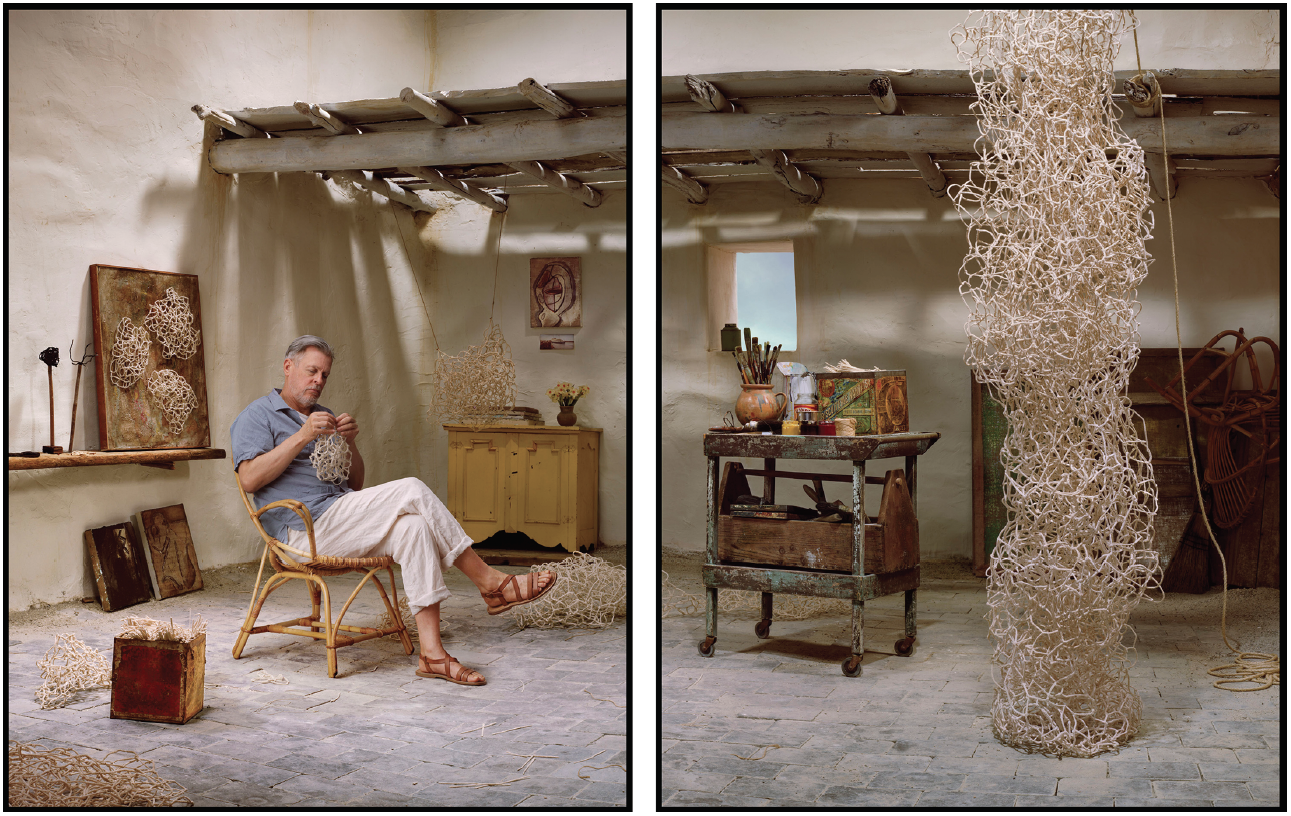 “Reinvention is the only option.”

You’ll spot that riveting statement when you visit 15104.cc, a website dedicated to Braddock, Pa.

That imperative might also be embraced as an unofficial theme for the 2013 Carnegie International, a showcase of global artistic talent first established in 1896. How do we get from Braddock to the Carnegie International? The Mon Valley town will serve as a satellite site for Carnegie Museum of Art’s 56th iteration, and it’s also the home of Transformazium, a three-artist group (made up of Dana Bishop-Root, Ruthie Stringer and Leslie Stem) participating in the show that lives and works in Braddock. Lest we forget: That area is also the location for International founder Andrew Carnegie’s first steel mill and public library, where you can check out books and admire works of art.

What’s more, Braddock has attracted international attention for its efforts to reinvent itself via sustainable agriculture, art culture and more, thanks in part to Mayor John Fetterman. The importance of Local — which includes actively engaging the Pittsburgh region — marks a cornerstone of this International.

“Despite social media, the internet and our global information economy, it still makes a difference if you live in Tehran, a village near Kraków, Johannesburg or Los Angeles,” notes the Carnegie Museum in one of its International news releases. That “difference” also emanates from ZIP code 15104.

Although some of the International’s 35 participants — individual artists, collaborative efforts, an architectural firm and a library, representing 19 countries — might create works locally, their vision can be reinvented “into pictures, sculptures, concepts or installations that can be understood by a broad audience.”

That same audience will likely understand another element playing (no pun intended) a significant role in the International: play. That can be seen in the red, child-friendly “Lozziwurm” sculpture, designed by Switzerland’s Ivan Pestalozzi, currently outside the Carnegie Museum of Art. It’s part of the multidimensional Playground Project, whose focus includes experimental post-World War II playgrounds.

“We were interested in play less for ‘playfulness’ but more in the ways that ideas of play influence creativity and the creative process, risk, experimentation and irreverence,” state the event’s three curators — Daniel Baumann, a Swiss art historian, critic and curator who lives in Pittsburgh and co-curated “The Playground Project” with principal curator Gabriela Burkhalter; Dan Byers, the Richard Armstrong curator of modern and contemporary art at Carnegie Museum of Art; and Tina Kukielski, an art writer and former senior curatorial assistant at the Whitney Museum of American Art. “Playgrounds were important to us for the way they bring together pressing issues of social space, public space, education, childhood, cities, architecture, form, aesthetics and bodies in space,” they say. 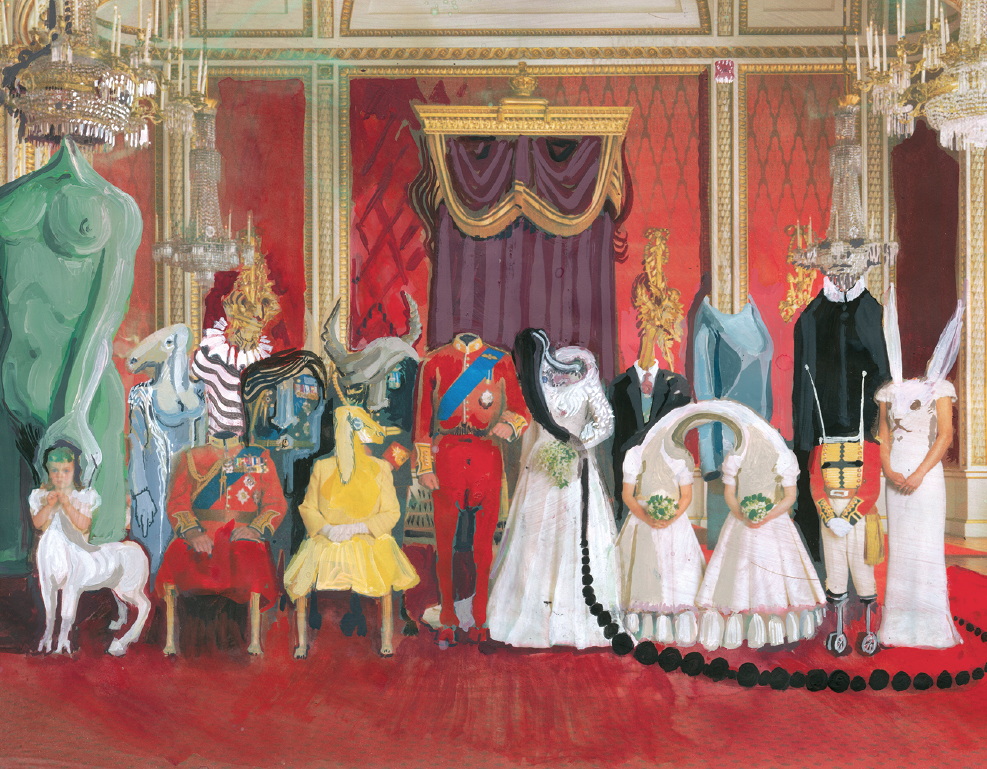 Speaking of bodies: The human form is another element that figures prominently at this year’s International. “So much of the work that made us really excited dealt with the figure or, perhaps more specifically, bodies,” state the curators. Artists here have reimagined the figure through various interpretations and media.

The figure also factors into “Light and Belief: Sketches of Life From the Vietnam War” by Vietnamese artist Dinh Q. Lê, whose multimedia effort, encompassing drawings and video, dovetails with another identifiable element: history.

Olowska’s fascination with puppets has led to the inclusion of another historical reference, complementing the emphasis on Local. Remember Pittsburgh’s legendary Lovelace Marionette Theater, which operated in various guises from 1949 to 1983? Some of Margo Lovelace’s marionettes will return for performances at a cabaret hosted in the museum’s café.

As with previous Internationals, there’s so much to cover. Here are more highlights:

>> English sculptor Phyllida Barlow will create “TIP,” a 130-foot-long sculpture comprising steel, steel mesh, paint and timber, which will command the plaza outside the museum entrance.

>> The Hall of Sculpture will house the Bidoun Library, a one-of-a-kind installation comprising thousands of books and printed materials related to the Middle East.

>> A special exhibition showcases the work of Joseph Yoakum (1890-1972), a self-taught American landscape artist of African-American and Native American descent.

>> Another first: The permanent collection has been integrated into the International through a reinstallation that emphasizes works of art included in past Internationals.

>> Movies culled from the Museum of Art’s collection by assistant curator of contemporary art Amanda Donnan will be screened in a kind of small film festival.

>> A surprise: Colombia’s Gabriel Sierra will stage an “intervention” in the Hall of Architecture. “It will be a big reveal,” says Jonathan Gaugler, media relations manager for the Museum of Art.

Last but not least, there will also be sounds. Using decommissioned weapons, Mexico’s Pedro Reyes has created a sculpture, “Disarm,” that plays music. It’s a 21st-century twist on the hope of beating swords into ploughshares. As with many other things in life, when waging peace, sometimes reinvention is the only option.

This article appears in the October 2013 issue of Pittsburgh Magazine.
Categories: Things To Do