What more could you ask for than 40 breweries, a free tasting glass and lots of food? 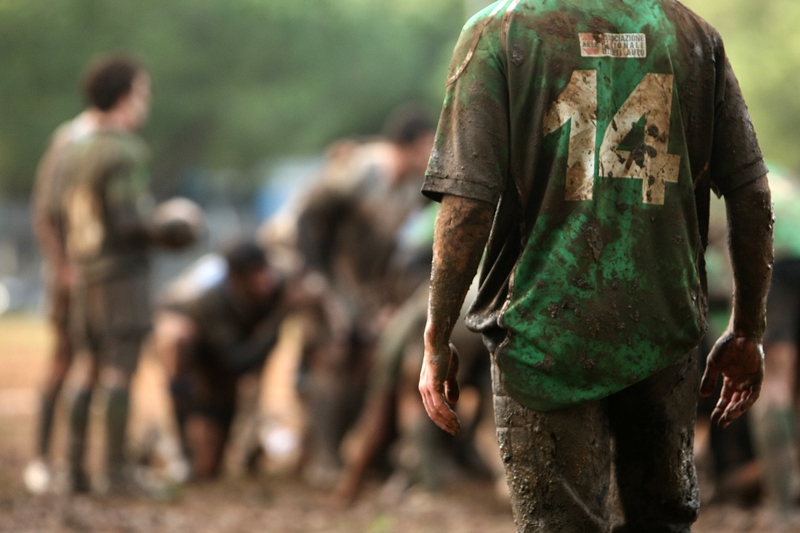 BEER. FOOD. SPORTS.
Rugby, the ferocious, full-contact sport that’s already a big deal in Europe and other parts of the world, is taking the United States by storm. Combining to form the Pittsburgh Rugby Football Club, members of the Pittsburgh Men’s Rugby Club and Pittsburgh Angels Women’s Rugby Club rep the black and gold locally, nationally and internationally.

Want to support this sport? Get to the South Side Circuit Center Saturday for the club’s 2013 Brewfest. You shouldn’t be disappointed, as there are more than 40 breweries represented — and that’s just for general admission ticket holders; guests with VIP tickets have access to 13 more. You’ll get your own souvenir tasting glass, plus a map of the center so that you know exactly where to find your favorite beers. Before you go, do some cupboard clearing by taking nonperishable food with you for a Greater Pittsburgh Community Food Bank drive. Each food item is worth one raffle ticket toward winning prizes.

LIGHT UP NIGHT GOES DISCO
The stores, the trees, the fireworks — Light Up Night has become one of the region’s most beloved holiday traditions and for good reason. This year, a disco legend joins the legions of performers that will take over downtown during the event, as Gloria Gaynor — of “I Will Survive” fame — will perform at Macy’s tomorrow night. After Dark interviewed Gaynor about her career and the enduring influence of disco music. Check out this week’s edition of After Dark for the Q&A — plus, a chance at winning some tickets to a very different musical extravaganza, the PSO's presentation of Music of Danny Elfman from the Movies of Tim Burton!

ROWDY RODDY PIPER VS. THE UNDEAD
It seems that enterprising young filmmakers never tire of finding new ways to combat zombies. Name any mythological creature, cultural heavyweight or fighting style, and it has probably been called in to fend off hordes of the living dead onscreen. Just when you thought there was no one left to take on these ghouls, though, indie filmmaker Cody Knotts is here with Pro Wrestlers vs. Zombies. Grapplers such as “Rowdy” Roddy Piper, “Hacksaw” Jim Duggan and Matt Hardy will do battle with hordes of walking corpses in a premise that sells itself. Not only are two local ring greats, Kurt Angle and Shane Douglas, represented, but the first U.S. screening of the film is scheduled for tomorrow night at Uniontown’s State Theatre; general admission tickets are $10, and a $50 VIP ticket scores access to pre- and post-show parties with Piper, Duggan, Hardy and Douglas, plus the film’s cast and crew.

Take part in a special Light Up Night weekend event at the Omni William Penn Saturday at 6 p.m. “The Thin Man’ Comes to Pittsburgh” is a live radio show appropriate for kids ages 10 and up, and includes a three-course dinner and cocktails. —K.H.

This article appears in the November 2013 issue of PMWeekend.
Categories: Things To Do