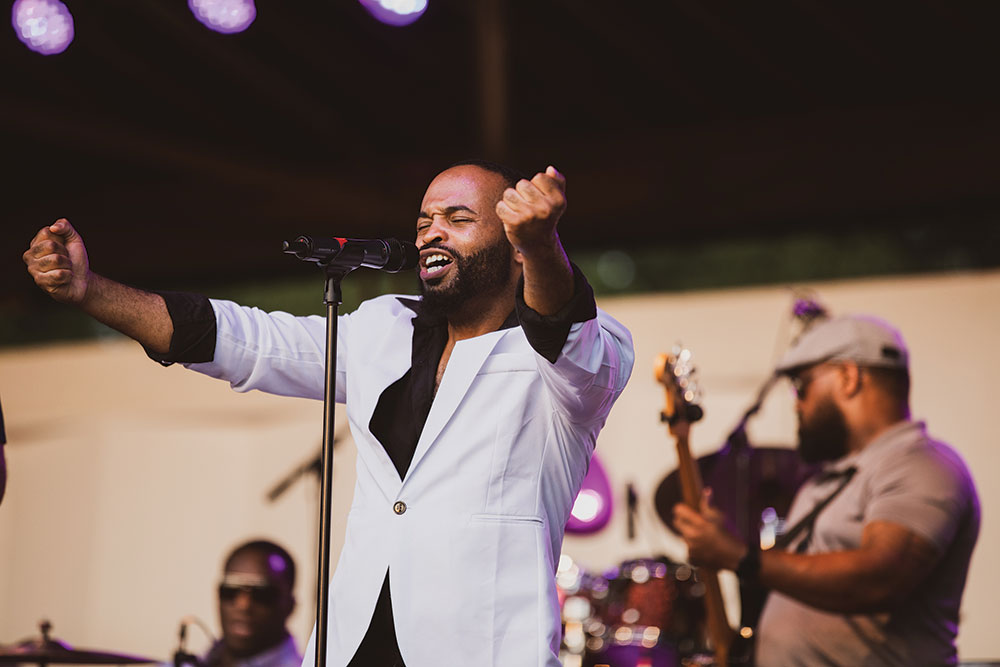 As the weather finally starts to warm up, a popular event series will soon return.

“The Summer Concert Series has been something that residents look forward to and plan around,” Fitzgerald said. “I’m proud that we have been able to offer great entertainment for our residents, and that our investment in the parks continues to add to the quality of life.”

All concerts are free and begin at 7:30 p.m. unless otherwise noted, and a full round-up of happenings can be found on the Allegheny County website.

Fitzgerald was joined at the podium by Shane McLaughlin, a member of the local folk band Buffalo Rose, which will be headlining in South Park on June 24.

“We are so honored and excited to be a part of this incredible summer music series put on by Allegheny County,” McLaughlin said. “There are a ton of fantastic acts this summer.”

Fitzgerald also stressed the importance of highlighting local artists such as Buffalo Rose (which recently performed at SXSW in Texas), the Pittsburgh Symphony, Pittsburgh Opera and River City Brass.

“We are so fortunate in this region to have these great cultural amenities to offer,” he said.

This year’s concert series will feature a variety of food trucks and breweries for visitors to enjoy, too, including Hop Farm Brewing Company, a woman-owned, family-owned business based in Lawrenceville. Also added this year is Black Dog Wine Company, a locally owned winery in Oakdale that will be selling a variety of wines and wine slushies at the concerts.

This year, Fitzgerald said the line up of movies will include “Wall-E,” “Soul,” “Encanto,” “Clifford the Big Red Dog” and the original “Footloose” film starring Kevin Bacon.