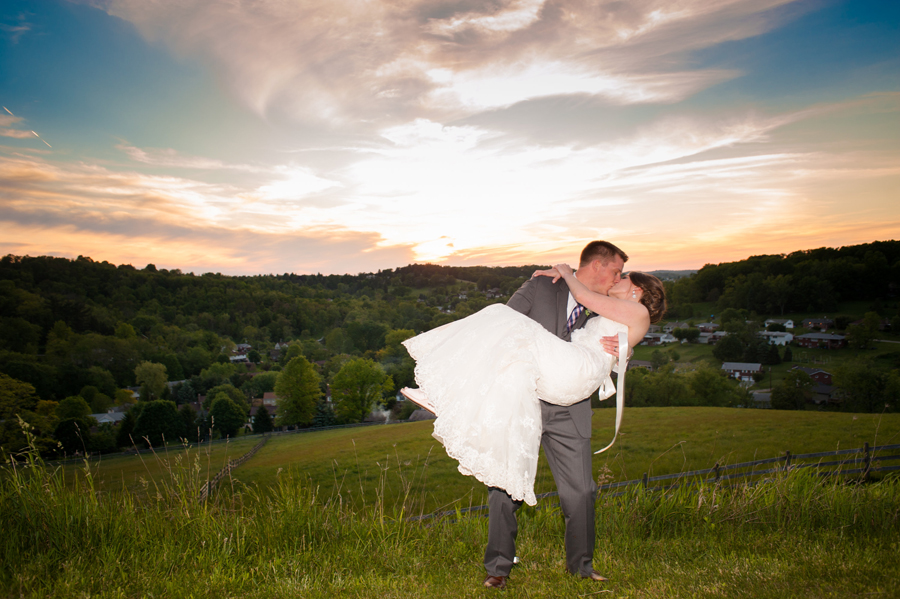 Summer Miller and Brian Binder had a long, shared history — but for much of their lives, they didn’t know it.

They grew up five blocks apart and frequented the same playground in Washington, Pa., and their fathers and grandfathers knew each other. But Summer and Brian who attended rival high schools, never met as children.

Then Brian’s cousin — Jennifer Best, who was Summer’s roommate at the time — introduced them four years ago during a night of bar hopping on Thanksgiving Eve.

That night, while playing arcade games in a Washington restaurant and sharing a Fun Dip, Summer, also 29, quickly decided Brian was the one for her.

“I knew immediately,” she says. “I thought, ‘This is special. This is different. I like him a lot.’” 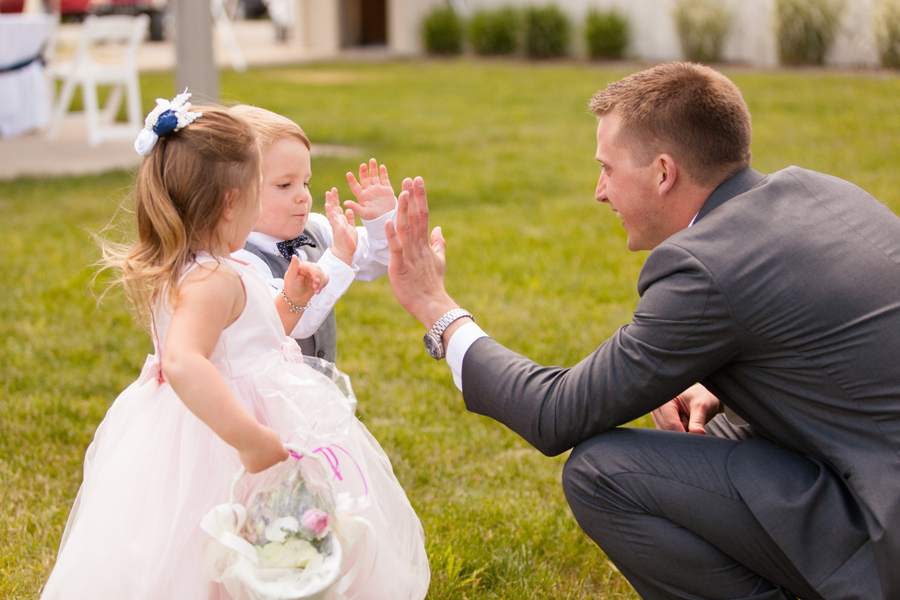 After the holiday, Brian returned to Florida, where he was working at the time as a civil engineer. The two kept in touch, and as they got to know each other better, they marveled over their shared connections.

“It was really amazing we hadn’t met before in our lives,” says Summer, a retail manager. “I like to think we didn’t meet until it was the right time.” 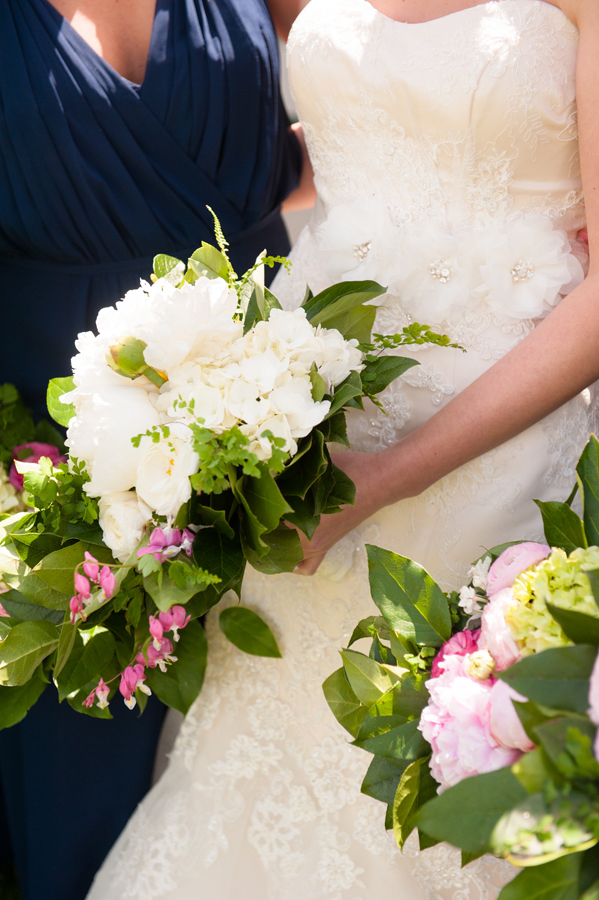 After nine months of long-distance dating, Summer quit her job in Pittsburgh to move in with Brian after he was transferred to Buffalo, N.Y. In October 2011, Brian proposed at home after lighting candles throughout the apartment. The couple, who lives now in Bainbridge Island, Wash., began to plan a wedding with an emphasis on their common backgrounds.

They married at Destiny Hill Farm in Washington County. Summer’s aunt and uncle own the property, which was founded by her great-grandfather and overlooks the neighborhoods where Brian and Summer grew up. 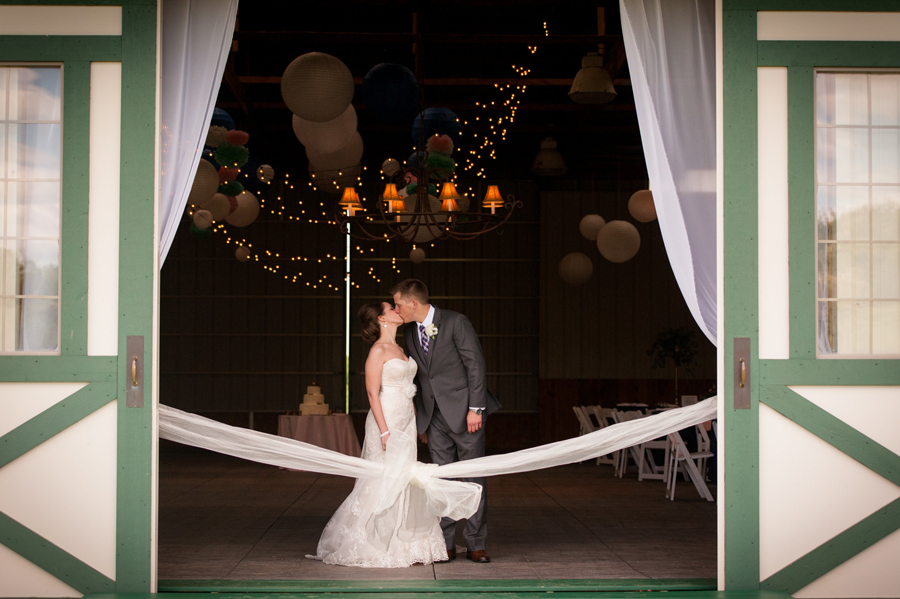 “I spent my childhood running up that hill and having picnics,” Summer says. “It was always a really special place for me. It just felt like the perfect venue.”

Brian calls the wedding — not to mention his bride — nothing short of phenomenal. 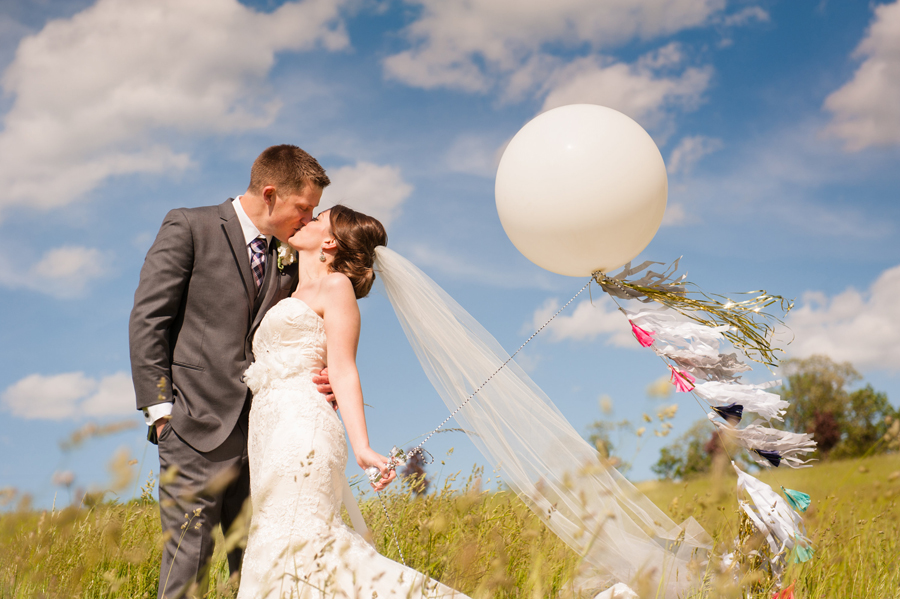 Caterer
The Golf Club of Washington