Stephen King To Discuss Latest Book During Stop In Sewickley

Penguin Bookshop was one of only 12 bookstores nationwide selected to host a stop on King’s current book tour. 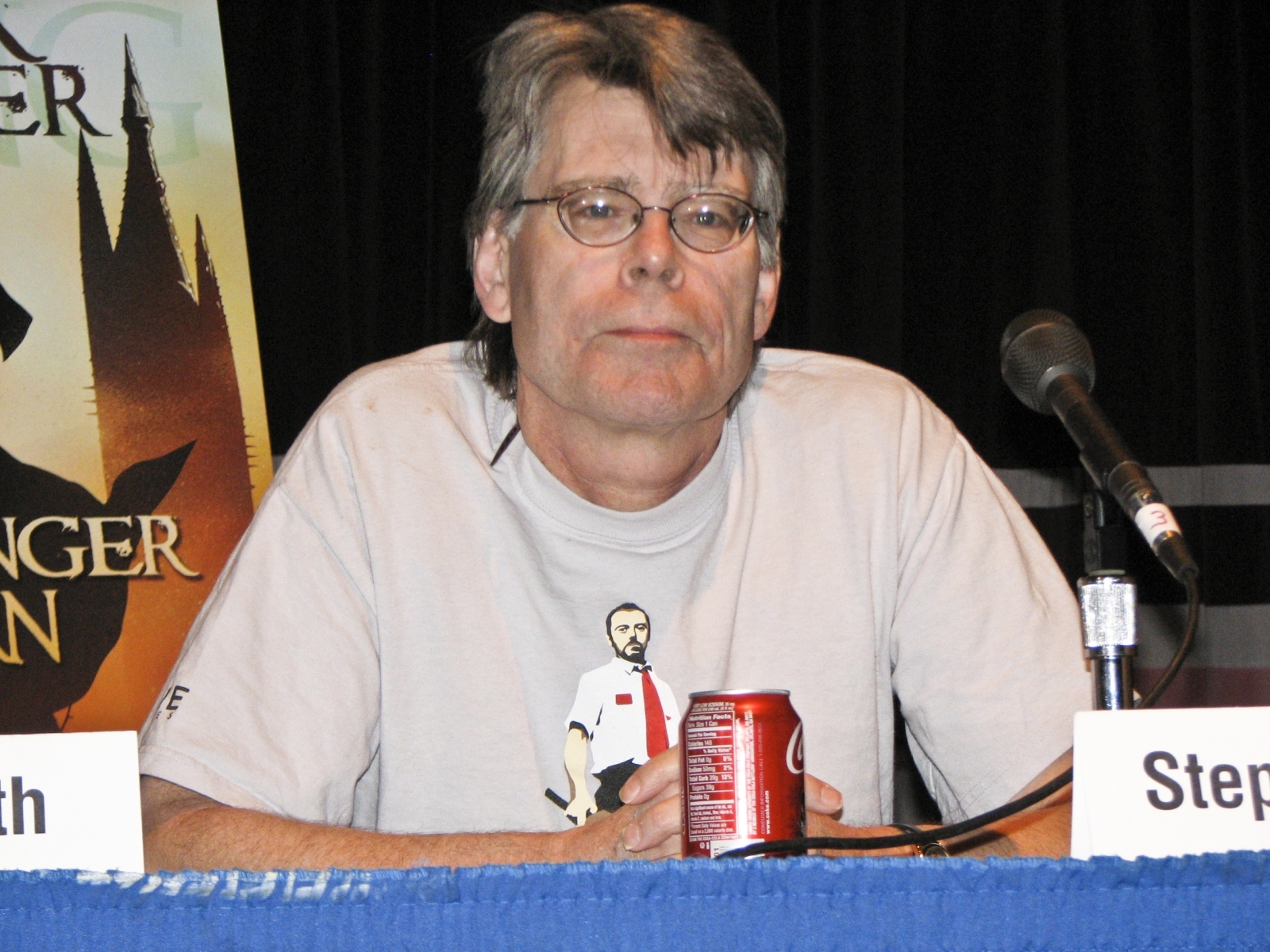 Sewickley is a quaint, self-contained little town with plenty of folksy touches and well-to-do residents. It’s the sort of place where horror author Stephen King might open one of his novels; after all, any fan of the macabre will tell you that the darkest demons are always lurking in the most unlikely places.

Are we saying that the Village of Sewickley hides unspeakable evil? No, certainly not. (We don’t think so, anyway.) But perhaps King can judge for himself. He’ll be stopping in Sewickley on June 8 at an event presented by the Penguin Bookshop.

Penguin was one of only 12 bookstores nationwide selected to host a stop on King’s current book tour, during which he’ll be discussing his forthcoming “End of Watch.” The store — which Pittsburgh Magazine visited in 2013 — is too small a venue for the event, so they’ll be hosting the evening at a to-be-determined venue elsewhere in Sewickley.

Ticket cost and on-sale date are to be determined; Penguin recommends keeping a keen eye on the store's Facebook page for updates. 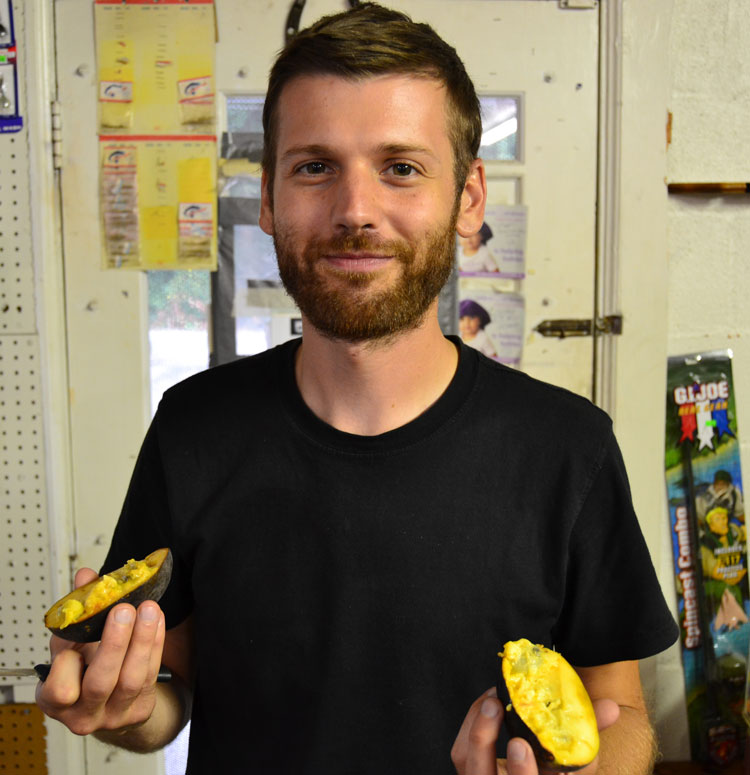 Pittsburgh writer Andrew Moore is a James Beard Foundation Book Award finalist for his book Pawpaw: In Search of America’s Forgotten Fruit. The book is nominated in the “writing and literature” category.

His book is a fascinating investigation into the culinary and cultural history of America’s largest indigenous fruit.

The award winners will be announced on April 26. We’ll be rooting for you, Andrew.