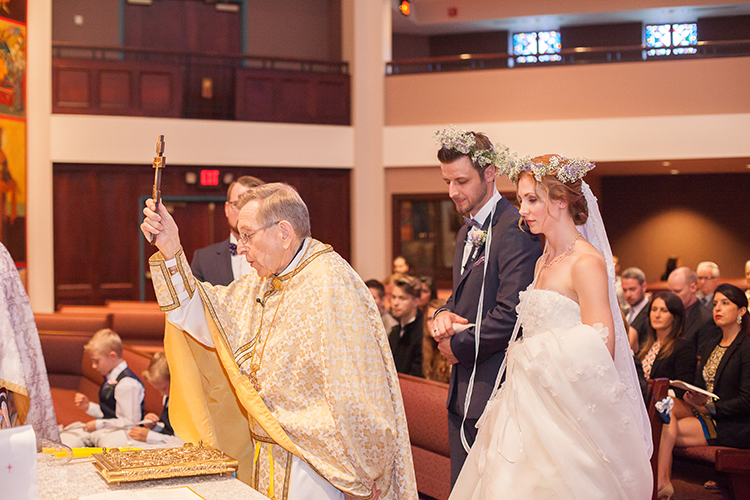 As a member of the Croatian Fraternal Union, Stefanie Fejka made a point of attending the ski festival the organization holds each year in Hidden Valley. She says she didn’t expect to meet a Canadian there who one day would become her husband.

In 2012, Luke Dybalski, 31, of Toronto, joined a friend who was making the trip to Pennsylvania for the festival. After they arrived, his friend introduced him to Stefanie, 32, at a social. He spent the day talking with her.

The next morning, they said goodbye, thinking that would be their last contact. Then, they ran into each other again at a gas station on their respective journeys home. After that, they started talking via Skype every day.

“I felt like this was something important; this is a special person,” Stefanie says. 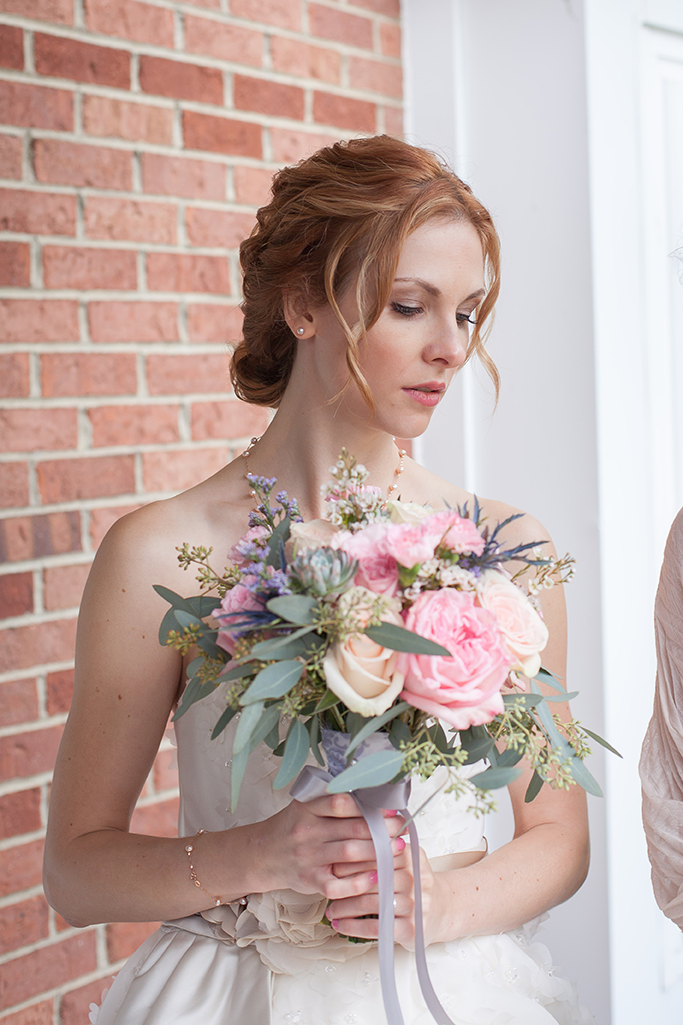 They married in Stefanie’s home church, St. John the Baptist Byzantine Catholic Cathedral in Munhall, where her mother is the choir director. The choir sang during the ceremony, and Stefanie’s father sang the epistles and Bible readings.

At the reception, Stefanie’s mom and sister sang a traditional Slovenian folk song for the father/daughter dance. Her father’s Eastern European band, The Continental Dukes, played throughout the evening.

“We also had a DJ in between to give it a little mix of modern music,” Luke says. “A lot of people who came from Canada and abroad got to see the Tamburitzans” — the Duquesne University folk-dance group; some of the group’s alumni were members of the band or danced during the reception.

The couple treated their guests to a pre-reception barbecue with pulled pork and kielbasa as well as a poutine table at midnight. 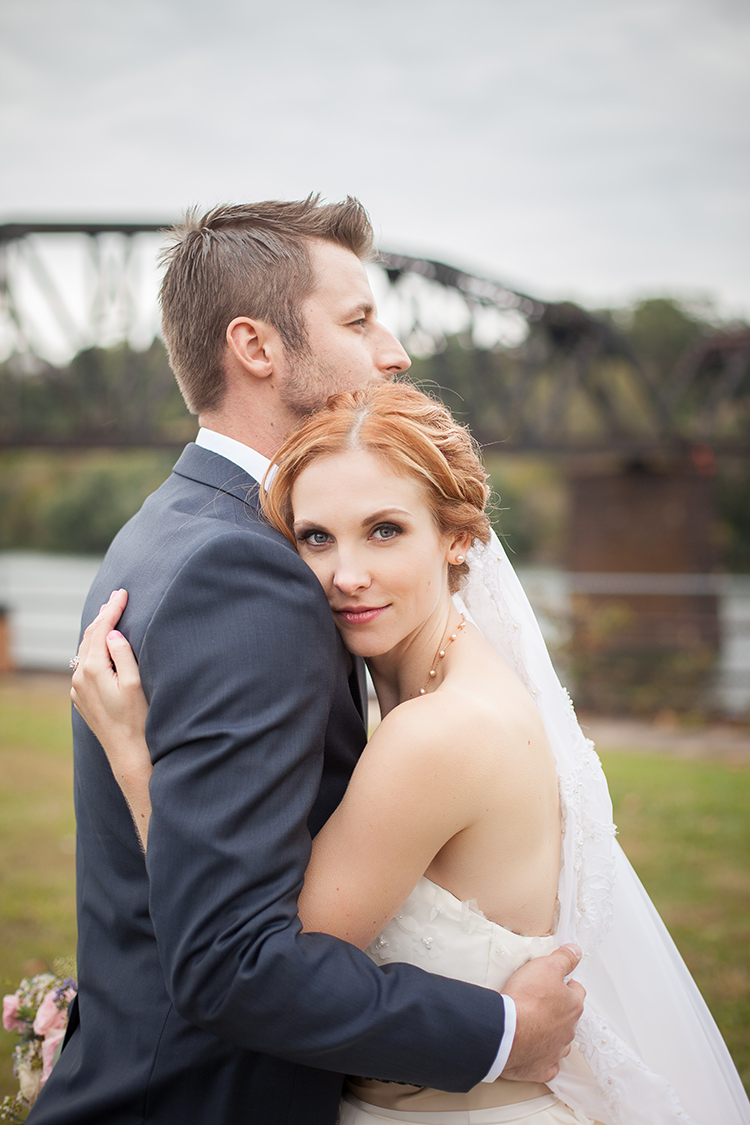 Luke, a finish carpenter, built the centerpieces, baskets and cake stand from recycled mahogany. Stefanie, a graphic designer, and her bridesmaids made the decorations.

The week after the wedding, the pair received news that Stefanie’s application for permanent Canadian residency was approved. Three months later, she was able to join her husband in Toronto, where they now live. By then, though, they were used to a long-distance relationship.

Stefanie says she was excited to move to Canada. The only problem: She’s a Pittsburgh Penguins fan, while Luke roots for the Toronto Maple Leafs.

“The only thing we really fight about is whether our kids are going to be Leaf fans or Pens fans,” Luke says. 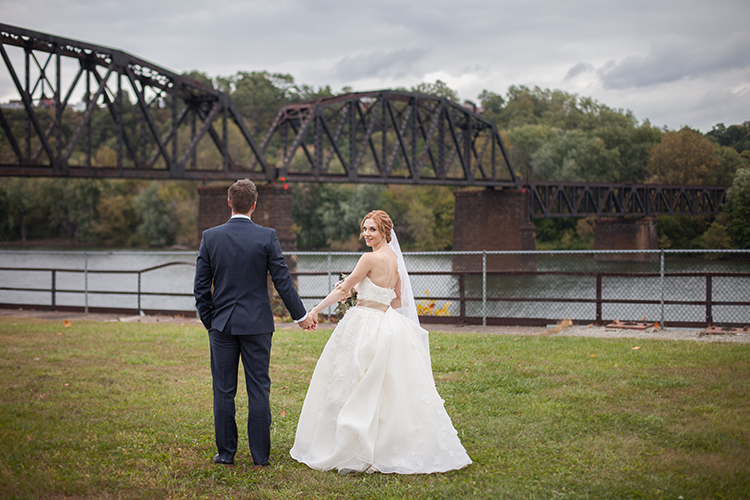