Steelers Want You to Believe, But Do They?

Their regular season is half over and among the questions yet to be answered is who are these guys? 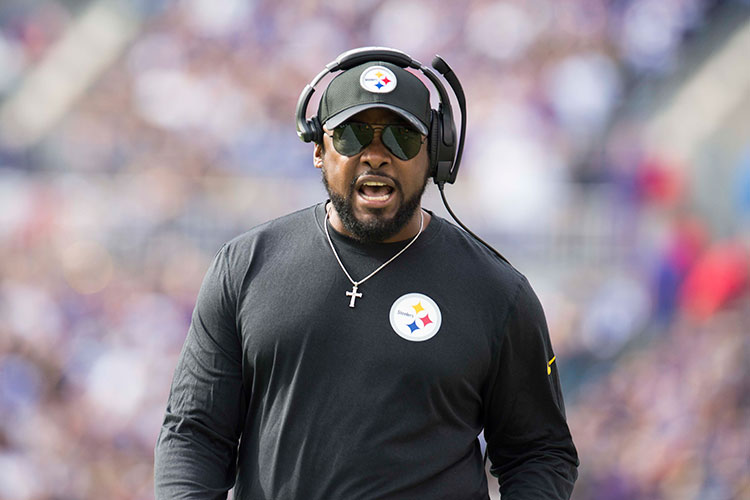 They arrived at the conclusion of the first half of the season with a dispiriting thud, with a disappointing 4-4 record and having displayed the type of across-the-board ineptitude on offense, defense and special teams that can threaten a team’s individual and collective psyche.

James Harrison acknowledged as much after Ravens 21, Steelers 14, but at the same time maintained that won’t happen to the Steelers.

“It could if you’re weak-minded but that’s not something that’s going to shake our confidence or my confidence,” Harrison insisted last Sunday in Baltimore.

But should the Steelers come up short again this Sunday when they host the 7-1 Cowboys at Heinz Field, the losing streak would be at four and there would be serious questions regarding whether the Steelers have what it takes internally to salvage what was once a promising season.

This was an attractive matchup when the schedule was released because games against Dallas always are regardless of the records.

It’s since morphed into the first potentially defining game of the Steelers’ season.

Perhaps that’s why those who normally aren’t interested in identifying silver linings kicked into damage-control mode in Baltimore. 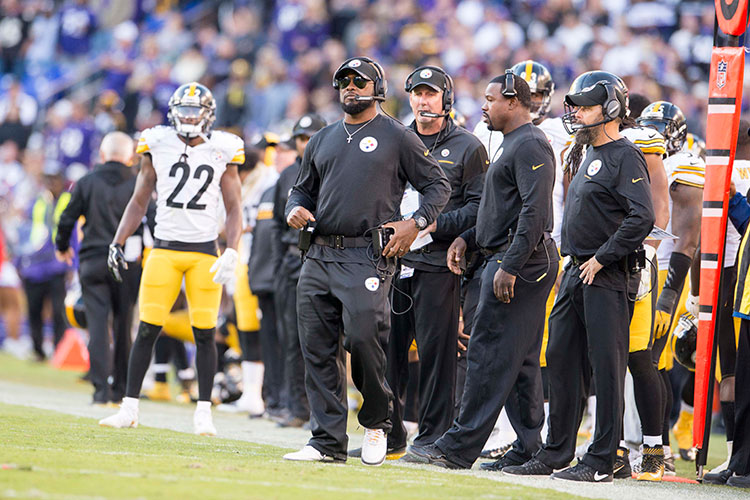 “We’re a 4-4 team, we accept responsibility for that but we also recognize that we’re still tied for the division lead and there’s optimism associated with that,” offered head coach Mike Tomlin, a guy who admittedly isn’t usually in the comfort-seeking business.

Defensive end Cam Heyward, who normally doesn’t need to be convinced to nitpick winning efforts, dismissed their latest losing one and the Steelers’ 4-4 record as “where we’re at.

Could it be that Tomlin and Heyward had sensed how fragile the Steelers appear to be right about now?

Their regular season is half over and among the questions yet to be answered is who are these guys?

We may be about to find out.

The Steelers have risen to the type of challenge they’re currently grappling with one time this season, against Kansas City after the debacle in Philadelphia.

They had a chance to make similar amends after the disaster in Miami but failed to do so against New England and then regressed against the Ravens.

But the second half of the schedule is ripe with such challenges presented by teams that seemingly continuing to progress while the Steelers spin their wheels.

The Colts will be waiting on Thanksgiving night, and the Colts just went into Green Bay and won.

The New York Football Giants will be here in December, and the Giants have won three straight and five of their last eight.

And the Bills team that will host the Steelers on Dec. 11 might be 4-5 as we speak, but it was still good enough to go into Seattle on Monday night and slug it out with the Seahawks.

The time, thus, has arrived for the Steelers to come together as best they can and play at a level that approaches the best they have.

It’s something they’re going to have to do repeatedly the rest of the way just to make the playoffs.

That it didn’t happen in Baltimore against a hated rival and despite the returns of Marcus Gilbert,  Heyward and Ben Roethlisberger, suggests what’s amiss runs much deeper than personnel, game plans or schematics.

That might not have been enough to shatter the Steelers’ confidence, but it clearly didn't inspire any, either.