Steelers to Allow Fans into Heinz Field This Sunday 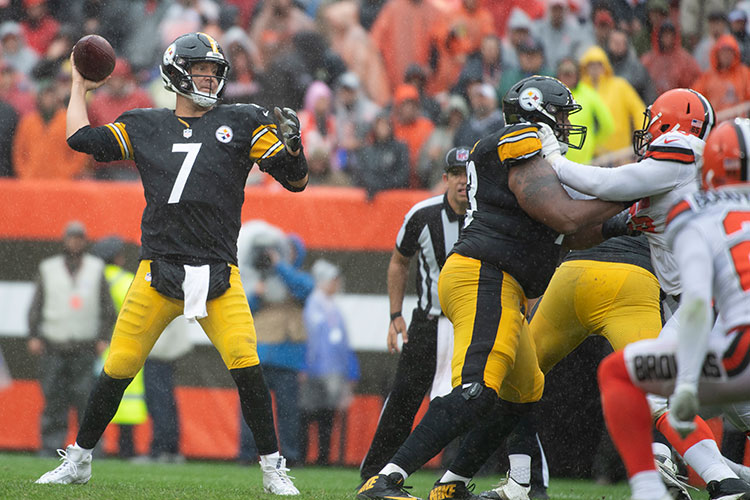 It will be far from a sellout crowd, but there will be fans in the stands at Heinz Field on Sunday when the Steelers host the Philadelphia Eagles. Steelers President Art Rooney II announced Tuesday that 5,500 seats in the lower seating bowl of Heinz Field will be open to fans.

According to newly released guidelines by the Wolf administration on occupancy limits, a total of 7,500 people will be allowed at Heinz Field for the game. That includes not only fans. but players, coaches, staff and media.

If you are not a season ticket holder, chances are very slim a ticket will be available Sunday, but Rooney hints that could change.

“We look forward to hopefully having more fans soon while still maintaining a safe and healthy environment at Heinz Field,” Rooney said.

While fans can cheer in the stands, they will not be allowed to party in the parking lots.  Tailgating is prohibited and all fans attending the game must wear a mask at all times and observe social distancing.