Steelers & Pirates Rivalries Not Enough for Some in Cincinnati

Cincinnati's professional soccer team is looking for some help from its football team. Good luck with that.

A few friends who know a thing or two about a rivalry with Pittsburgh will be at Saturday's #OrangeOut. Will you? pic.twitter.com/AizdKChapW

Steelers vs. Bengals. Pirates vs. Reds. Pittsburgh and Cincinnati share intense rivalries between their football and baseball franchises. Now, you can add a third sport – professional soccer.

FC Cincinnati makes no mention that their honorary fútbol captains were on the losing side of their last meeting with Pittsburgh. We're also guessing they won't be showing this on their soccer stadium's big screen. 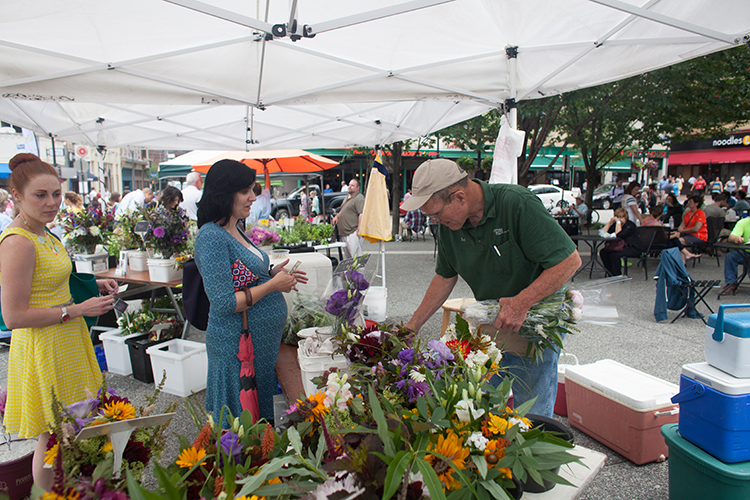 Another sign that summer is upon us (the lack of sun notwithstanding) is the 12th annual Market Square Farmers Market, which opens at 10 a.m. on Thursday, May 12.

The Market includes more than 30 vendors with locally grown produce, organic products and small-batch foods. This year features 10 new vendors including Freedom Farms, The Pickled Chef and Two-Acre Farm. The Market Square Farmers Market runs every Thursday from 10 a.m. to 2 p.m. through Oct. 27.

In addition to the food booths, the markets will feature free, live entertainment from groups such as the Pittsburgh Opera, Pittsburgh Irish Festival and Feed More Festival. The Market will also be holding theme days such as Hawaiian Luau, Greek Day, Christmas in July, Irish day, and a Halloween Bash.

To kick off the season, the Western Pennsylvania Conservancy will give away thousands of daffodil bulbs and trees Thursday. The bulbs will be available on a first-come, first-served basis with a limit of two dozen bulbs per person. Donations to the Conservancy are welcome in exchange for the bulbs. There will be approximately 150 trees also being given away on a first-come, first-served basis. The tree giveaway is in celebration of the Pittsburgh Redbud Project. Both giveaways are funded by the Colcom Foundation 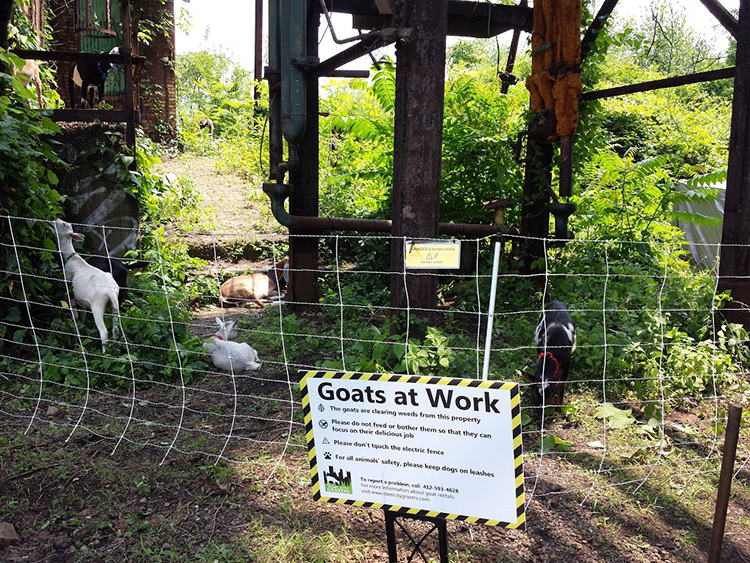 Several of Pittsburgh's city parks are going to the goats. Pittsburgh City Council has okayed the use of 10 goats and one miniature donkey named Hobo to eat away knotweed and other nuisance plants that can choke trees and native flowers in the parks. Hobo’s main job is to stomp his feet to fend off predators such as dogs and coyotes who might try to attack the herd.

The goats and Hobo will start to work in mid-June in parts of Highland Park. From there, it's on to Emerald View and West Penn parks. The goats will be separated from the public by a portable-electric fence (that’s not dangerous to humans) and a second snow fence barrier. 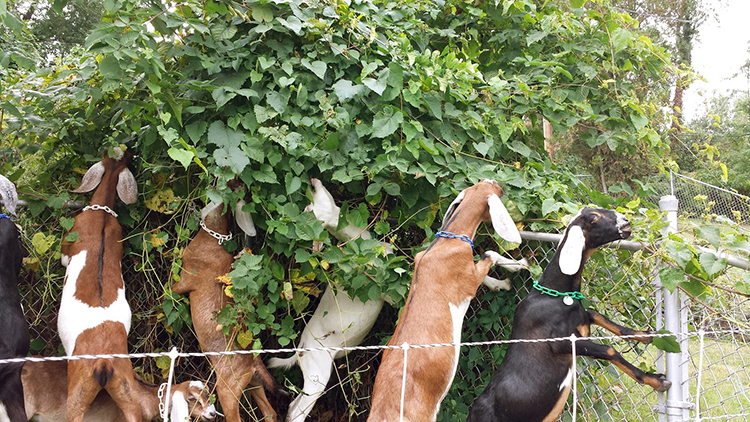 “A couple of years ago, there was a demonstration project in West Penn Park,” Pittsburgh Public Works Director Mike Gable told the Pittsburgh Tribune Review. “It was a very successful project. These goats can get into areas that we would not normally be able to get into.”

Nonprofit Tree Pittsburgh is arranging the weed-eating service through Steel City Grazers and paying for it with a $10,000 grant from the Allegheny County Conservation District.