In addition to being one of the National Football League’s most influential owners, Rooney served as U.S. Ambassador to Ireland.

Editor's note: this story was updated Friday, April 14 to include details of the funeral arrangements and condolences by former President Barack Obama.

In Pittsburgh, he was best known as the man who succeeded his father, “The Chief” as President of the Pittsburgh Steelers.

In the National Football League, he was a powerful voice who fought for more opportunities for minority coaches.

In the diplomatic community, he was a beloved U.S. Ambassador to his ancestral Ireland.

All of these things and more to so many, Dan Rooney died Thursday at the age of 84. 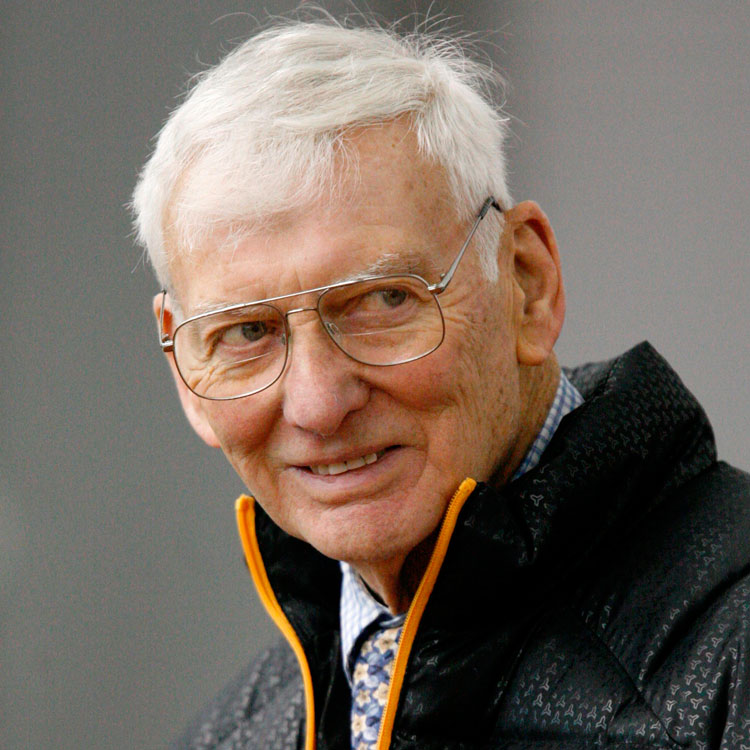 When Rooney was first given control of the team, the Steelers were, to put it gently, the opposite of elite. By 2010, the team had appeared in eight Super Bowls, winning six of them. 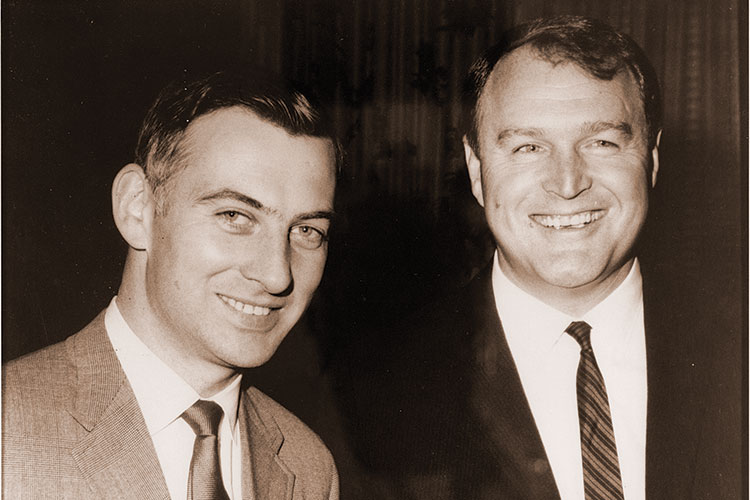 Dan Rooney, left, prepares to introduce Noll at the 1969 news conference announcing his hiring as the new head coach of the Pittsburgh Steelers.

His most influential decision was hiring Chuck Noll in 1969. Another key hire at that time was Bill Nunn Jr., a member of the scouting staff who discovered many players from predominantly small, African-American colleges who would help build the 1970s dynasty.

The role of minorities at the NFL coaching level drove Rooney to lobby the league to adopt what would become known as the “Rooney Rule,” which requires teams to interview at least one minority candidate before filling a head coaching vacancy.

Today we lost a great one! I wouldn't be a Steeler if it wasn't for Mr Rooney! We will miss you dearly! Love you DMR! — Ben pic.twitter.com/94jtHKKeFO

Rooney was elected to the Pro Football Hall of Fame in 2000, joining his father, Art Rooney, who was inducted 36 years earlier.

“It is special to join him here,” Rooney said of his father during his acceptance speech. “He gave me the understanding of what the league meant. He gave me the commitment to do everything possible to keep it strong and viable.”

Rooney turned his own son, Art Rooney II, to help in the campaign for a new stadium, Heinz Field, which replaced Three Rivers Stadium in the 2001 season.

His final major coaching decision was to hire Mike Tomlin, the team’s first black head coach, in 2007. A year later, he would stand on the podium and hoist the team’s sixth Lombardi trophy.

Very sad day for me hearing of the passing of Dan Rooney. Dan was just special. I was blessed to get to know him and blessed to be a Steeler

“I knew he’d do a wonderful job,” Obama said in a statement Thursday. “But naturally, he surpassed my high expectations, and I know the people of Ireland think fondly of him today. And I know the people of Pittsburgh, who loved him not only for the Super Bowl championships he brought as the owner of the Steelers, but for his generosity of spirit, mourn his passing.

“Michelle and I offer our condolences to the Rooney family, some of the most gracious and thoughtful people we know — even as we celebrate the life of Dan Rooney: a championship-caliber good man.”

Rooney would serve as ambassador for three years while enduring the long round-trip flight home from Dublin to watch the Steelers play.

Rooney grew up on the North Side with his parents and his five brothers. He played football at North Catholic High School. From there, he attended Duquesne University where he graduated with a degree in accounting. He married the former Patricia Reagan in 1952 and had nine children.

On Monday, from 2 p.m. to 7 p.m., a gathering for friends and family will be held at Heinz Field’s PNC Champions Club. A funeral mass is set for 11 a.m. on Tuesday at St. Paul Cathedral in Oakland.

The family suggests Memorial contributions be sent to Duquesne University, Rooney’s alma mater, and the United Way of Southwest Pennsylvania.