Steelers' Arthur Moats Loves Being Superhero Off of The Field

Moats is the Steelers’ nominee for the NFL’s Walter Payton Man of the Year Award, which annually recognizes community service. 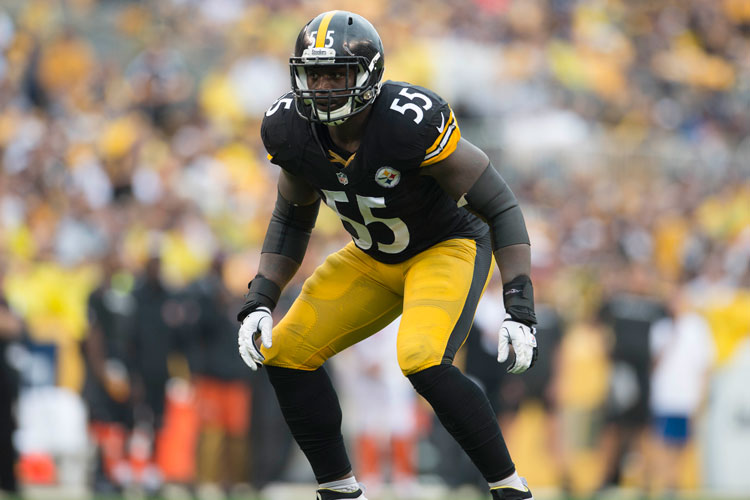 ​The Steelers’ hosting of the Ravens on Christmas Day isn’t quite all-or-nothing in terms of the Steelers’ AFC North Division title hopes, but it’s close.

A victory wraps up the division championship.

And while a loss wouldn’t eliminate the Steelers from contention, it would keep the Ravens on course to win out and win the crown.

So it’s about as big as a regular-season game can get.

“Both teams have been fighting and clawing for some period of time to get to this point,” Steelers head coach Mike Tomlin observed.

Such a game is the reason many players play the game in the first place.

But for the Steelers and the Ravens, it isn’t just about the game.

Another reason players such as Steelers linebacker Arthur Moats do what they do is the opportunity playing affords to give back to the communities in which they play.

And that doesn’t end just because a showdown is impending, just because the Steelers earned the opportunity to knock the hated Ravens out this Sunday by beating the hated Bengals last Sunday.

“There are plenty of times you walk in there, your hand’s busted up, your knee hurts, whatever it is. But at the end of the day, you’re going to feel better being around the individuals you’re helping. When you see the impact you’re having, you see their faces light up because they just genuinely appreciate that somebody took time out of their day to come and see them, that makes you feel so much better.” 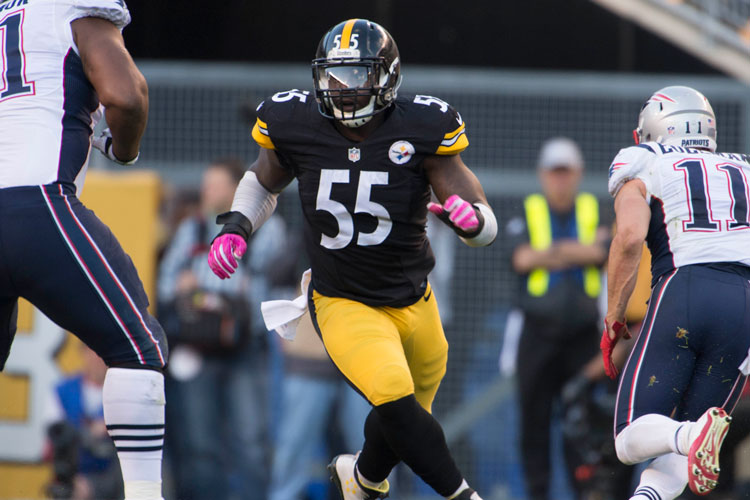 He was announced last week as the Steelers’ nominee for the NFL’s Walter Payton Man of the Year Award, an honor bestowed annually that recognizes community service.

The 32-man list of each team’s anointed representative will eventually be reduced to three finalists, and the winner will be announced the night before Super Bowl LI in February.

Moats’ press conference didn’t get a ton of airplay.

The media tends to show up at such events as a favor to the teams they cover, and then all but ignore what takes place.

It isn’t considered “newsworthy,” mostly because the general public has little interest.

It’s not the type of thing that’s going to generate ratings, clicks or subscriptions the way the latest arrest for domestic violence or the latest suspension for the use of performance-enhancing drugs would.

That’s as much on the general public as it is the media.

But it doesn't mean the NFL, despite the obvious, serious and high-profile issues some of its players have abiding by the laws of the league and the laws of the land, isn’t committed to philanthropy and community impact.

“Twenty guys get in trouble and now it’s all of us,” Moats said, acknowledging the public relations shiner the NFL has been sporting for some time. “Just that small group of people, that doesn’t take away from all the other guys who are doing great things in the community, having positive impacts on people.

“I just feel like it’s up to the good guys to continue doing things, continuing to spread that positive message.”

That message will continue to be spread as long as players show up unannounced at places such as Children’s Hospital, something Troy Polamalu did with regularity and anonymity during his playing days.

And it will be spread as long as a group of Steelers shows up at Children’s as scheduled on Friday, just days before the Armageddon Game against the Ravens, to hand out teddy bears.

Whether anyone is paying attention or not is up to them.

“It always feels a lot better when you win going into those events, I will throw that out there,” Moats admitted. “So we have to keep it going.”

On and off the field.