Live long and prosper Friday through Sunday with the PSO, George Takei and other special guests. 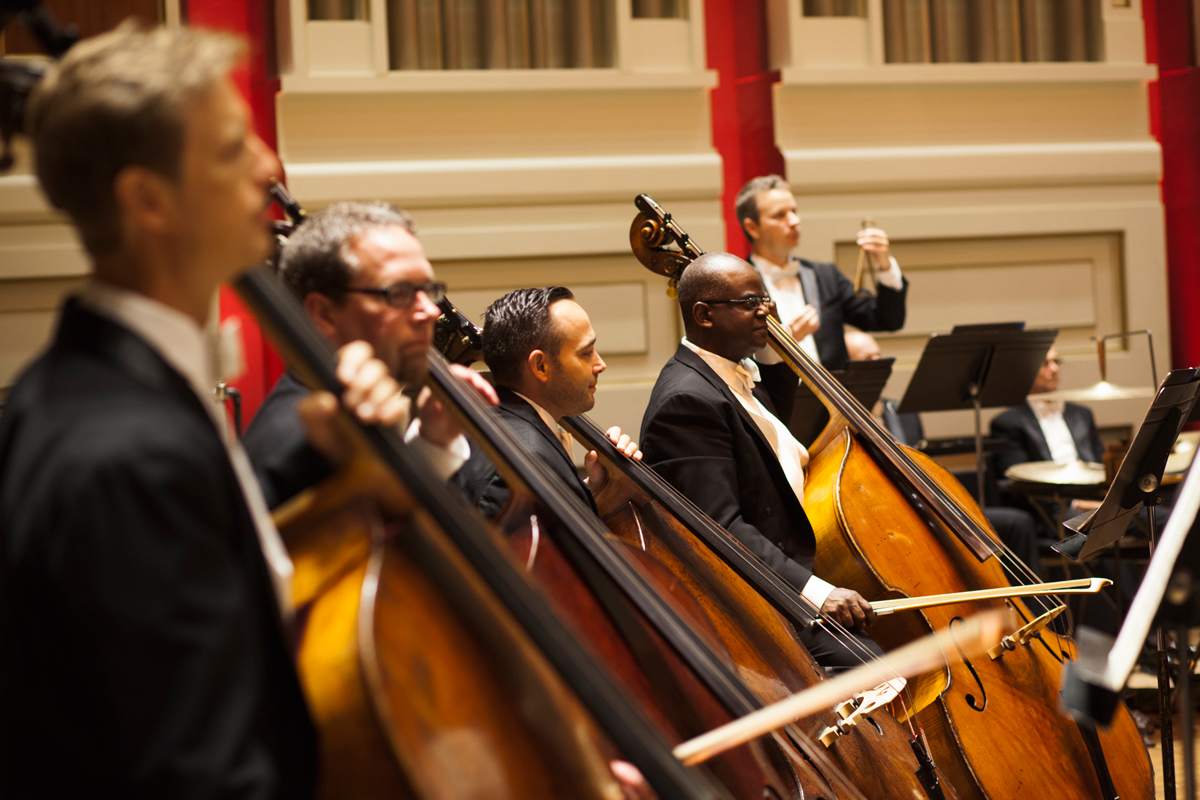 The Pittsburgh Symphony Orchestra will be taking Heinz Hall to new interplanetary heights this weekend with its Sci-Fi Spectacular, an “out-of-this-world” concert featuring music from some of the most iconic sci-fi films of all time — including “2001: A Space Odyssey,” “Star Trek,” “E.T.,” “Close Encounters of the Third Kind” and other classics.

Seasoned space explorer and former “Star Trek” USS Enterprise helmsman George Takei will host, while the world-renowned Jack Everly will lead the Pittsburgh Symphony Orchestra with Betsy Burleigh of the Mendelssohn Choir of Pittsburgh. Artist and former Pittsburgh Steelers running back Baron Batch of Studio A.M. will paint three individual pieces, inspired by the weekend’s sci-fi theme, in the Grand Lobby before each concert and during intermission. Batch will present the finished paintings onstage at the end of each show, and the paintings will be auctioned off online.

#ByTheNumbers: Eat'n Park on Banksville Road is back in business

Late last week, the newly relocated and constructed Eat'n Park on Banksville Road opened its doors. The site melds old and new Pittsburgh, featuring many mainstays along with a marble-top bar near the kitchen, free WiFi, local wall art and LEED silver touches.