Squirrel Hill Has Something For Everyone

With a diverse mix of housing, a thriving and eclectic business district and access to the greenery of sprawling parks, there’s good reason why Squirrel Hill has long been a jewel of the East End. 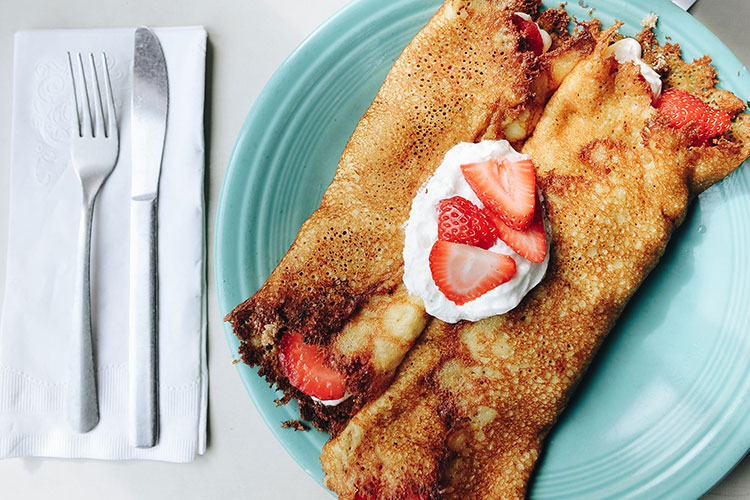 Start your morning at the busy corner of Murray and Forbes avenues with breakfast at Pamela’s Diner (1711 Murray Ave., pamelasdiner.com). The classic Pittsburgh restaurant, which has been serving omelets and Lyonnaise potatoes for close to 40 years, is a favorite of former commander-in-chief Barack Obama. The president praised the local chain’s signature crepe-style pancakes during a 2008 campaign stop.

If you still have real estate in your stomach, head next door to Waffallonia (1709 Murray Ave., waffallonia.com) for a crunchy Liege sugar waffle topped with homemade whipped cream, berries or any number of sauces. The small cafe also serves milkshakes made with Dave & Andy’s Homemade Ice Cream.

While you’re still on Murray, take in a matinee at the beautifully renovated Manor Theatre (1729 Murray Ave., manorpgh.com). The venerable cinema, which has been in operation for close to a century, screens everything from documentaries and lesser-known independent films to blockbuster hits. The in-house M Bar serves beer and movie-themed cocktails.

Work up a sweat at the Jewish Community Center of Greater Pittsburgh (5738 Forbes Ave., jccpgh.org). Located on Forbes Avenue in the heart of the community, the JCC — which welcomes people of all faiths — has a swimming pool, a fitness center and a variety of classes for kids and adults. 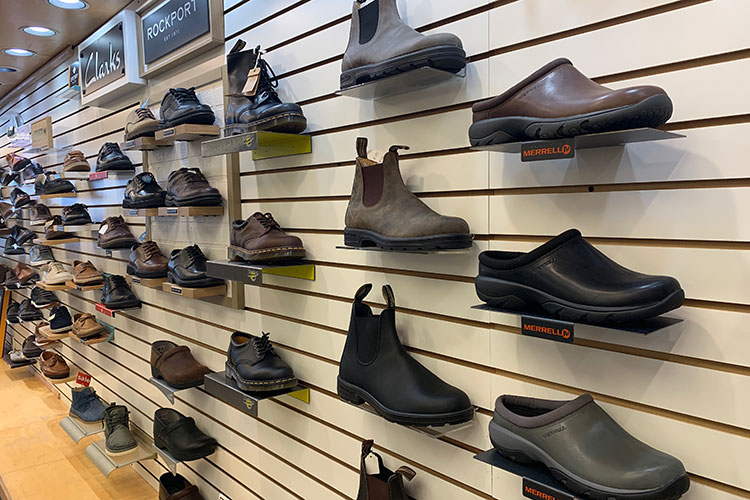 Find your new favorite kicks at Littles Super Shoe Store (5850 Forbes Ave., littlesshoes.com). Known as Pittsburgh’s largest full-service family shoe store, Littles has a vast selection of brands and sizes for men and women; it also can accommodate those notoriously difficult-to-fit kids’ feet. Don’t be afraid to ask questions; Littles is known for its attentive staff.

Buy something for the kids — or indulge your inner child — at S.W. Randall Toyes and Giftes (5856 Forbes Ave., swrandalltoys.com). The specialty toy company, which also has locations Downtown and in Shadyside, sells everything from the latest trending toys (check out the selection of Funko POP! figurines) to classic items such as yo-yos. 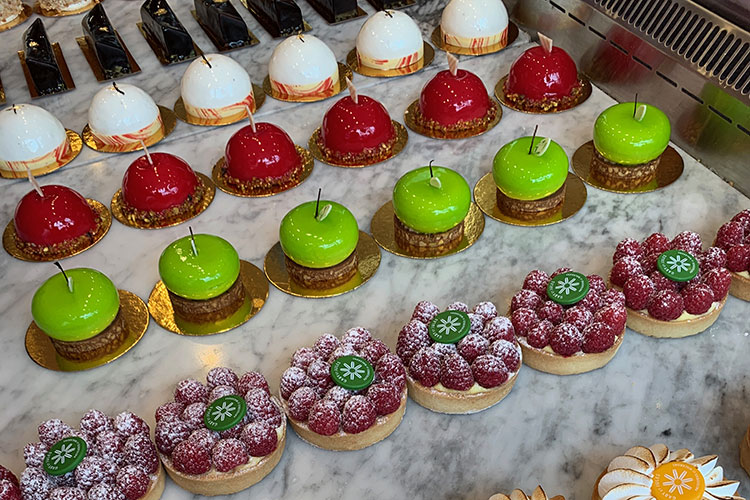 For dessert, mosey over to Gaby et Jules (5837 Forbes Ave., gabyetjules.com). The authentic Parisian patisserie is best known for its pastel array of delicate macarons, but its other goodies — including the jewel-like Bavarois Aux Fruits and airy, addictive chouquettes — are equally delectable.

Perk up (you’re going to need the caffeine at this point) with a speciality latte — and share a joke with the friendly baristas — at Commonplace Coffee (5827 Forbes Ave., commonplacecoffee.com/squirrel-hill). Pause to admire the striking black 3-D exterior on the shop’s custom-made bar.

Do some shopping for your closet — and your home — at Cheeks and Glassworks (5873 Forbes Ave., cheekslingerie.com). The gift shop — perfect for bridal registries — sells high-end lingerie and sleepwear as well as dinnerware settings and tabletop accessories, including popular brands such as MacKenzie-Childs and Vietri.

End your day at the corner of Forbes and Shady avenues with a rum-infused drink at Hidden Harbor (1708 Shady Ave., hiddenharborpgh.com) or a craft beer at the adjacent Independent Brewing Company (1704 Shady Ave., independentpgh.com), which — as the name implies — serves beer made by regional breweries. Peruse the menu, which usually features a short list of starters and entrees (often featuring fare from regional farms) and a pair of desserts, from lauded executive chef Jamilka Borges. At Hidden Harbor, the tropical-inspired bar serves up a variety of tiki drinks that include the Curse of Pele and the Night Ripper, which counts honey, passion fruit, cold-brew coffee and locally made Maggie’s Farm coffee liqueur among its ingredients.