After a year of art in nontraditional settings, audiences will see five shows that work through the issues of the world. 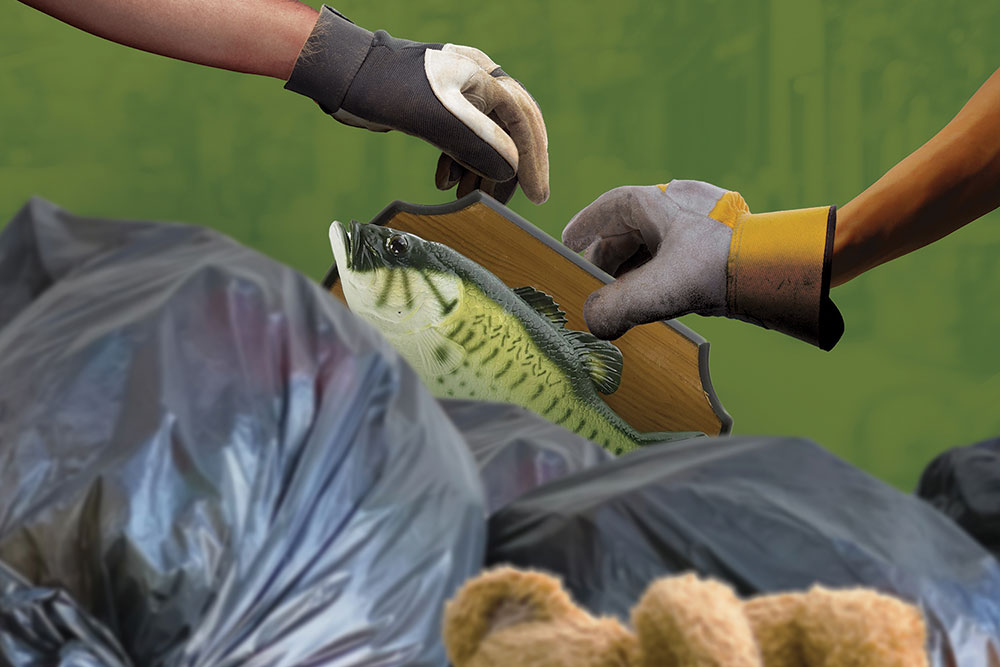 During the theater’s Drive-In Arts Festival in September 2020, it sponsored 12 nights of entertainment at Hazelwood Green. Viewers sat in their cars, displaying their appreciation with horns beeping and lights flashing.

“We have provided a breadth of options for our patrons over the last year that really, I think, celebrated the local artistry in Pittsburgh that is so rich,” says City Theatre Co-Artistic Director Monteze Freeland. “But I don’t know if we wanted to get used to people honking at you for applause.”

The theater will return to its Main Stage with a five-show season beginning on Oct. 9 with “Live From the Edge” by Universes, a performance collective that uses spoken word, hip-hop and song to express current events. It will deal with everything from Black Lives Matter to the COVID-19 pandemic.

And that may be more pertinent than ever this year.

“If you look at the last year and all of the events that have transpired in the world but also in the theater industry, this is the marriage of the good, the bad, the change,” says Freeland. “I think this is a wonderful way to open our doors so we’re not ignoring what happened. We’re listening. We know what’s going on in the world. It’s time to take those tragedies, those missteps in our culture, and turn them into art.”

City Theatre Co-Artistic Director Marc Masterson, who has worked with Universes on various projects for more than 20 years, says the company’s unique form of expression is going to make for an exciting start to the season.

“Pittsburgh is in for a treat,” he says. 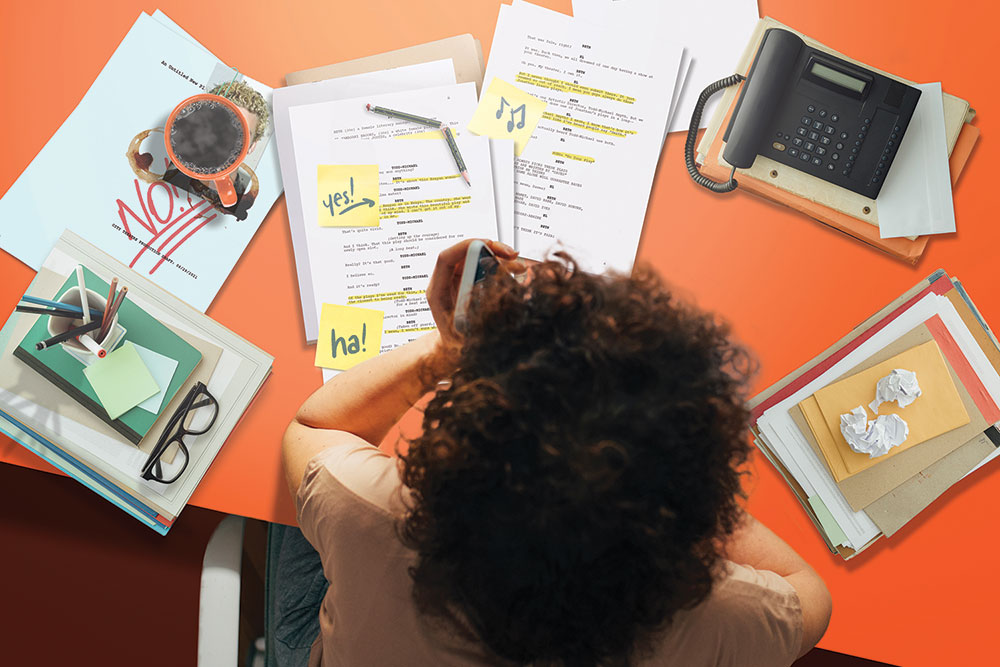 Next up is “An Untitled New Play By Justin Timberlake” by Matt Schatz, a first-time collaboration between City Theatre and Pittsburgh CLO; the CLO developed the piece as part of its SPARK Festival for new works, but its premiere was delayed due to the pandemic.

The show is a satire of the theater and how some plays — by, say, a celebrity — come to see the light of day and others — by, perhaps, a woman writing about Kenya — don’t.

“I think that’s a struggle for many theater companies, especially today — the balance between putting on the art that you know will help push the world forward and putting on the work that will make money,” Freeland says.

In 2022, “The Medium” by SITI Company returns to City; it previously played at the theater in 1996. The reworked version looks at technology through the lens of Canadian philosopher Marshall McLuhan “and his theory that the medium is the message,” says Freeland.

“It’s innovative storytelling, it’s non-linear storytelling. There’s a physicality and urgency to this work,” he says. 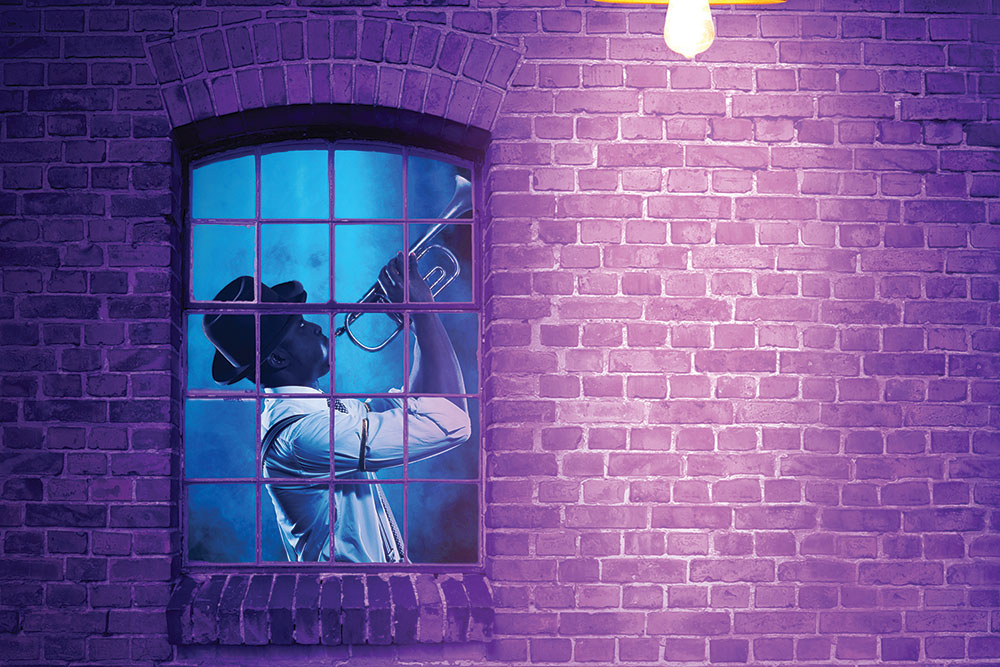 The next show, which combines music, social inequality and history, is one Pittsburghers will relate to, says Masterson. “Paradise Blue” by Dominique Morisseau follows a Black trumpeter in Detroit in the 1940s who is dealing with the gentrification of a local jazz club.

“It too is full of life and full of music and also about something Pittsburghers will understand,” he says. City is hoping to find local musicians to create an original score for the play, Freeland notes.

Finally, two co-workers explore the cycles of life and death as they pick up trash on the streets of New York City in “The Garbologists,” a world premiere by Lindsay Joelle that Freeland will direct. “We’re opening with “Universes,” that plays on cultural and social justices of the world, and closing with “The Garbologists,” that looks at the humans that make this world go round,” Freeland says. “I’m very excited to see the bookends and explore the middle of our season and how they connect and how they connect to our audiences.” 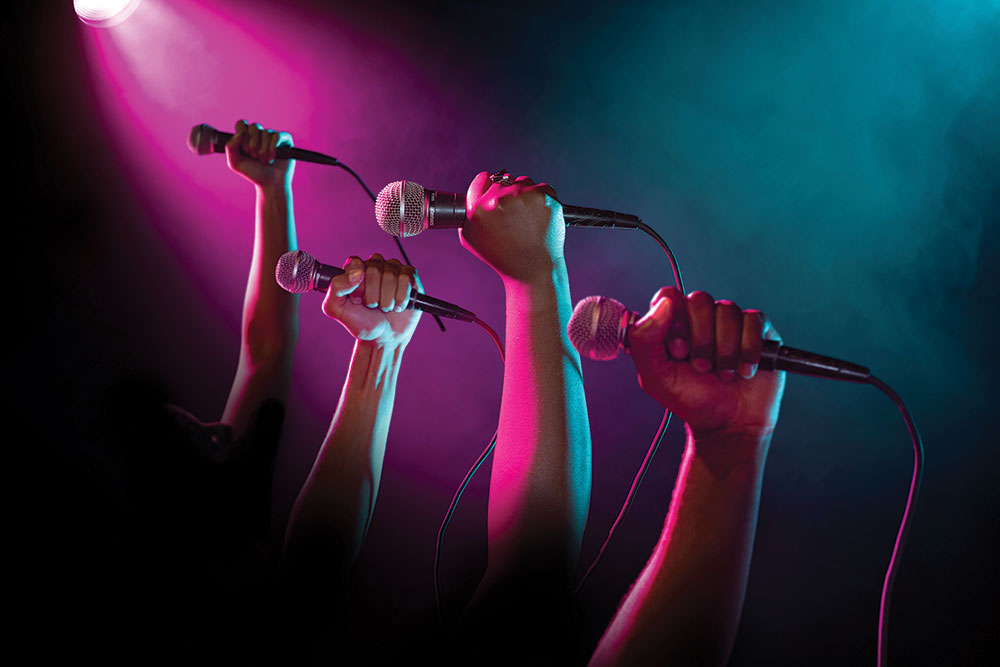 LIVE FROM THE EDGE

Further marking a return to normalcy, City Theatre’s Young Playwrights Festival will resume in person (although without a live audience) this season, and City continues to offer its Momentum Festival for playwrights to workshop their pieces.

Masterson says while he’s proud of the work City was able to pull off during the height of the pandemic, it’s hard to describe how thrilled he is to return to the Main Stage.

“I’m excited about all of it,” he says. “The projects themselves are robust and on mission and I think super entertaining and provocative at the same time. … We’ve had a lot of interesting stuff lined up because everything’s been shut down, so there’s just so much work bursting at the seams and we’re excited to bring it out.”

And City is well prepared for continuing operations should COVID-19 put things on pause again.

“I think that we have found ways during the pandemic to create art, and if we slip back just a little bit we will still find ways to bring art to the community that are necessary,” Freeland says.

This article appears in the Oct. 2021 issue of Pittsburgh Magazine.
Categories: Arts & Entertainment, Things To Do

10 Books to Make Your Winter a Little Brighter

How Braddock's Historic Home for Artists Came to Be