Spotlight on Women in Business: October 2011 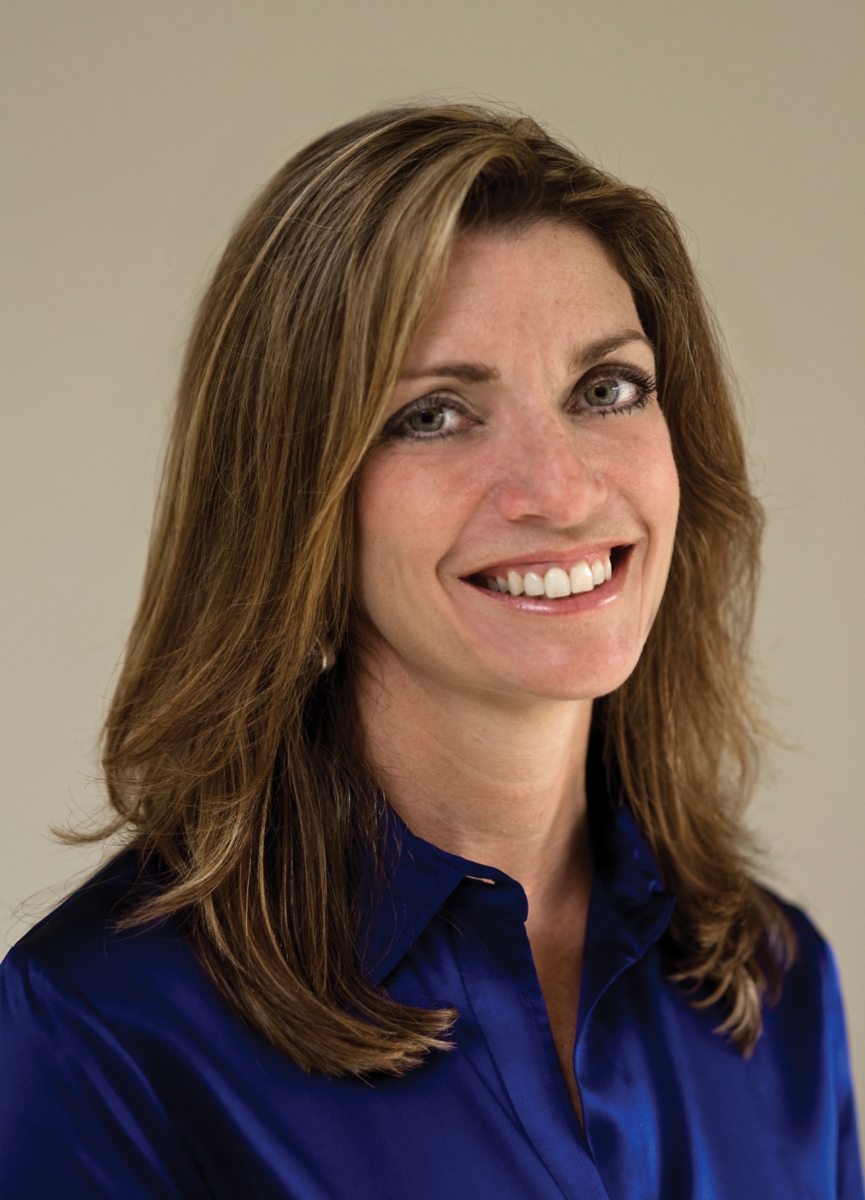 From an early age, family members and instructors often emphasize the importance of having a life plan. Yet sometimes we’re better off without an agenda—-working with the hand we’re dealt and taking advantage of opportunities when available. That’s how Kimberly Zytnick operates. An easygoing mom of three, she has landed on a successful path after much trial and error.
The Moon Township native had one goal in mind when she graduated high school: to leave Pittsburgh. Upon arriving at Penn State University, she planned to study in the five-year architecture program but quickly realized the program wasn’t her cup of tea because it was very art-based, whereas her strengths lied in math and science. From there, she opted to enroll in the university’s Division of Undergraduate Studies until she was accepted into the School of Business, which took a bit of lobbying and persistence on her part (it was a predominantly male track). While attending Penn State, Zytnick studied hard and worked full-time during her junior and senior years.
Prior to graduating with a degree in finance and economics, she accepted a job offer from Prudential Insurance Co. of America in the Corporate Financial Services Division; thus, she relocated to New Jersey. Overall, she wasn’t  content, but she plugged away, continuing to learn more about the corporate world. “Do what you have to do,” she says, “and take the small opportunities you receive to go further.”
That’s exactly what she did. After coming home to visit her parents in Pittsburgh, Zytnick opted to permanently return, landing a job at Health America soon after. She was working in the sales department around the time she married her husband, Jay, and eventually decided to take time off from working.
As she points out: “There was never a period in my life when I didn’t work. I just kind of fell into these things and went with it.”
Zytnick soon landed a job downtown as a client liaison; she found her niche but needed to unexpectedly leave a year later to help with her husband’s family business. Following her arrival, Zytnick “put all the checks and balances in place” at the real-estate company. Yet after working there for several years, she and her husband had to sort out family differences and eventually left in 2006.
Hungry to sate her need for a new venture and to make a meaningful impact in the community, they sought out business opportunities that melded their future goals. After a combined tenure of almost 40 years, Zytnick and her husband chose to create their own family business that could be successful and environmentally impactful.   In March 2007, after conducting a wealth of research, planning for months and dodging personal curveballs, the Zytnicks opened the doors of Stratus Building Solutions of Pittsburgh, the company’s fourth U.S. location. A provider of facilities-management services, Stratus prides itself as the only company in the Pittsburgh area that is a member of the U.S. Green Building Council and utilizes only “green” chemicals and protocols in providing its cleaning services.
And despite her busy schedule, Zytnick remains in contact with all clients—for new sales and bond-building purposes—to ensure that everything is running smoothly.
In addition to maintaining things at home and the office, she also dedicates her time to working with students at the Hillel Jewish University Center. Zytnick, who’s of Jewish descent, admits that she enjoys educating 20-somethings in hopes of encouraging them to stay here after graduation.
She’s also learned a lot about the successful under-the-radar local businesses by being involved with the Women Presidents Organization of Pittsburgh.“I didn’t know all that existed in Pittsburgh,” she says. “Those are the things that make me get up and go—so many stories here.”
Stratus continues to see growth in many respects, so, overall, Zytnick is pleased with the way things have progressed.

"Slow and steady wins the race,” she says. “Knock on wood, it’s been good. I’m pleased to say we’ve come out pretty strong during these  difficult economic times.” 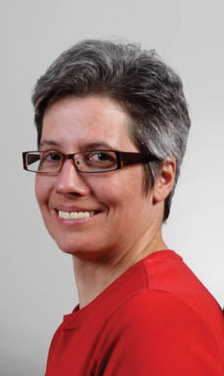 That’s not the case with Debra Mortillaro. After watching her parents (both of whom were “great creative cooks”) create delicious meals regularly, she decided at age 10 that she wanted to pursue a career in the culinary arts. In 1981, two years after graduating from the Culinary Institute of America, the New York native relocated to Pittsburgh to work as a private chef.

Eleven years later, she shifted focus from food to wine as she started working at Dreadnought Wines, where she “jumped in and learned as she went.” Working for Dreadnought, a wine distributor that offers bottles from around the world, was a no-brainer for Mortillaro, who appreciated the company’s history of “passion, innovativeness and caring about the little guy.” During her time at the company, the offerings and services expanded: Dreadnought now serves Philadelphia, has a multimedia classroom inside its Strip District site and is working with winepicks to develop an iPad app.

In a time when the fate of privatization is unclear, changes are taking place at Dreadnought, to say the least. Mortillaro, 53, attributes the  company’s success to “the desire to push and change.” In addition, she “believes in [her] business partner and employees” because “[they] all take on new projects with a zeal that [they] won’t fall.” 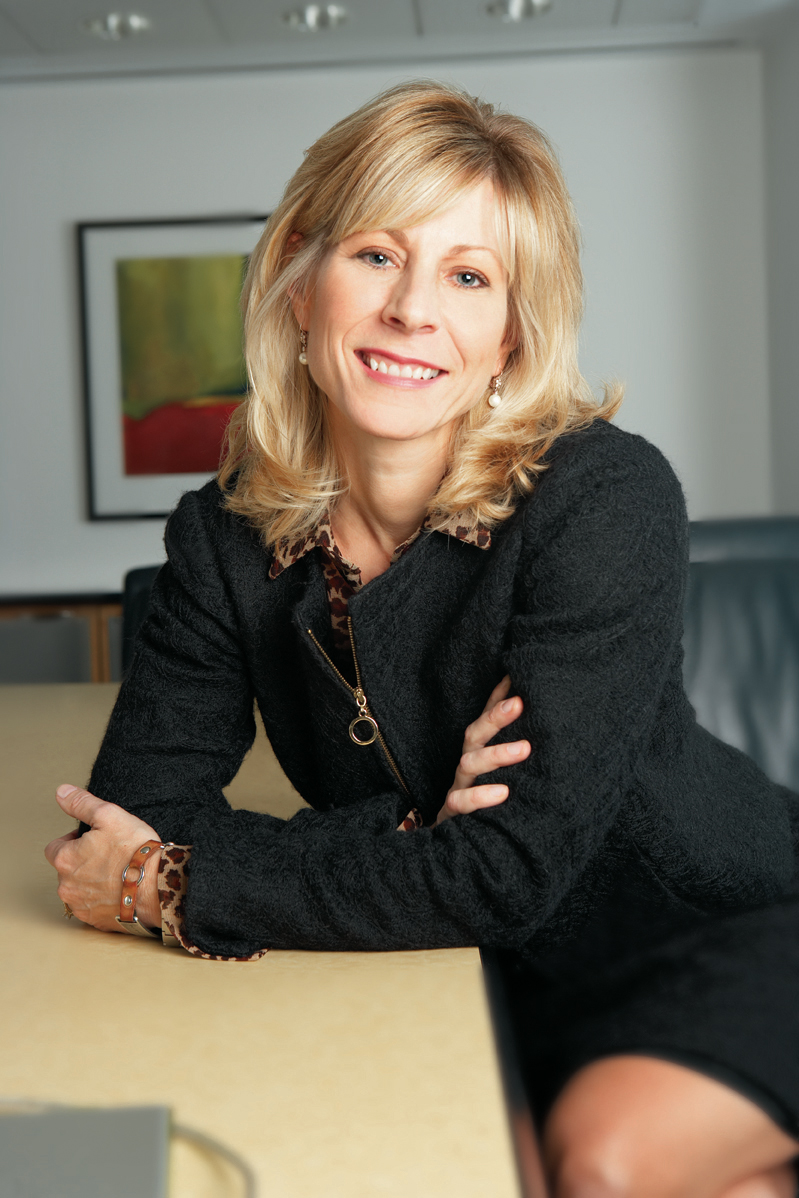 Like any MBA student, Kelley Skoloda was seeking a promising job opportunity so that she could start a career after graduating from the University of Pittsburgh Joseph M. Katz Graduate School of Business. So, when Jerry Voros, former president of Ketchum Communications Worldwide, offered her a position at the Pittsburgh site, she enthusiastically accepted because “a marketing job with a renowned agency was as good as it got.” Fast-forward 24 years, and you’ll find the 47-year-old mom still at Ketchum, where she’s certainly left her mark. Passionate about marketing to women-—more specifically, those between the ages of 25 and 54—-Skoloda is the “architect” of the company’s Women 25to54 offering, which aims to engage those who “mentally [juggle] a constant mix of career, family and self-care decisions at any one moment.” She has used her expertise to pen the book she published in 2009, "Too Busy to Shop: Marketing to Multi-Minding Women", as well as a correlating blog she updates regularly.

For Skoloda, having a chance to enter the publishing industry was extremely exciting. She says that, after all the time put into prepping the book, she felt “pure joy” once it was released. The excitement over books seems to run in the family: Her two children love to write books, too, which ever-proud Skoloda says is rewarding. She doesn’t plan to stop there, though: Skoloda plans to publish a second work.

“When you say you are an author, people are really interested,” she says. “I think it’s because a book is so tangible, and so much work today is not.” 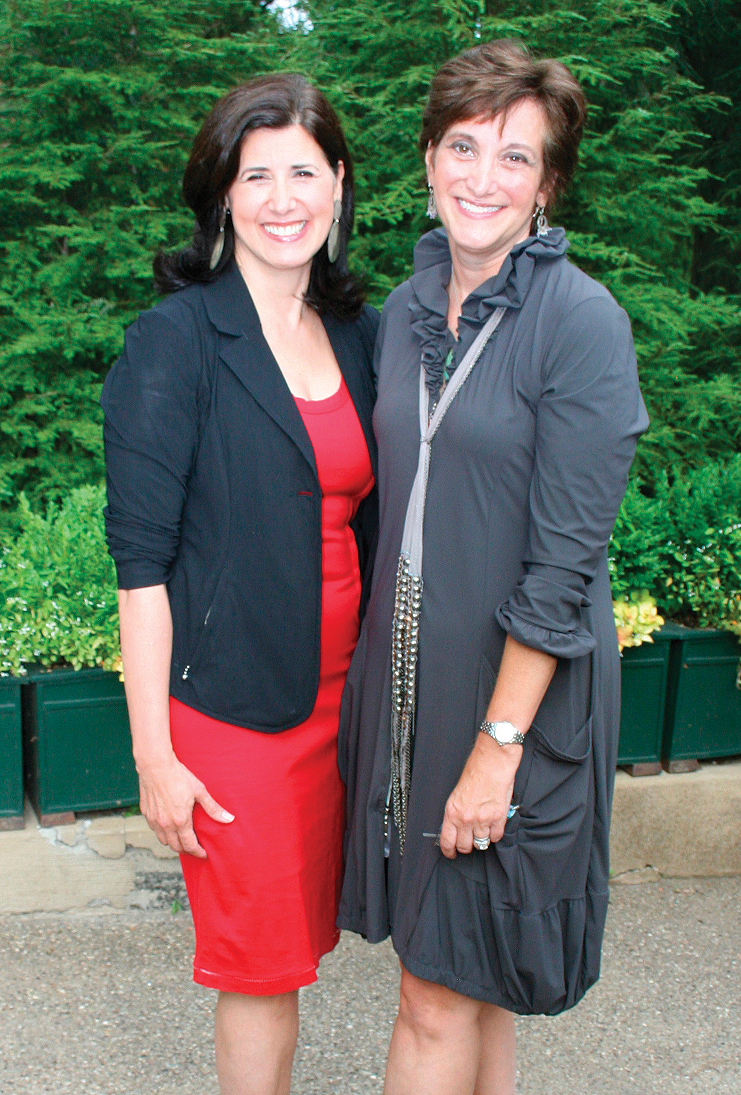 Naturally, most women like to shop; whether they buy a new purse, dress or fancy shirt, the experience provides a quick pick-me-up. Women battling cancer are no different, which is where Lisa Lurie and Ellen Weiss Kander come in.
“Often, not much time is spent on preparing a woman for dealing with day-to-day side effects of surgery and treatment,” says Lurie, 51. “We created Cancer Be Glammed to help women anticipate what their recovery needs will be. And our website provides them with easy online shopping access and fashion solutions to help them recover in  comfort and style.”
Launched in August 2010 by two fashion-forward survivors, the website also offers everything from a detailed style guide and shopping checklist (written by Lurie and Kander, 50) to support provided by the duo’s blog. In addition, through social media, they have created a network of women sharing their own product and style advice and cancer recovery tips.
On top of giving back to women undergoing treatment by helping them maintain their dignity and self-esteem, the pair gives back in other ways: As part of the company’s Give a Glam! initiative, 5 percent of all sales go to Gilda’s Club of Western Pennsylvania, the first beneficiary that Lurie and Kander hope will be joined by others in the future.
Eventually, the duo hopes to design and produce their own products by partnering with designers, but for now, they’ll continue to maintain all aspects of the brand while juggling everyday responsibilities as moms and wives.
“Cancer Be Glammed is a triumph for us,” says Lurie. “It has shown our families that illness may have knocked us down, but we have refused to let it knock us out!”
This article appears in the October 2011 issue of Pittsburgh Magazine.
Categories: Women & Business