Spotlight on Women in Business: July 2011 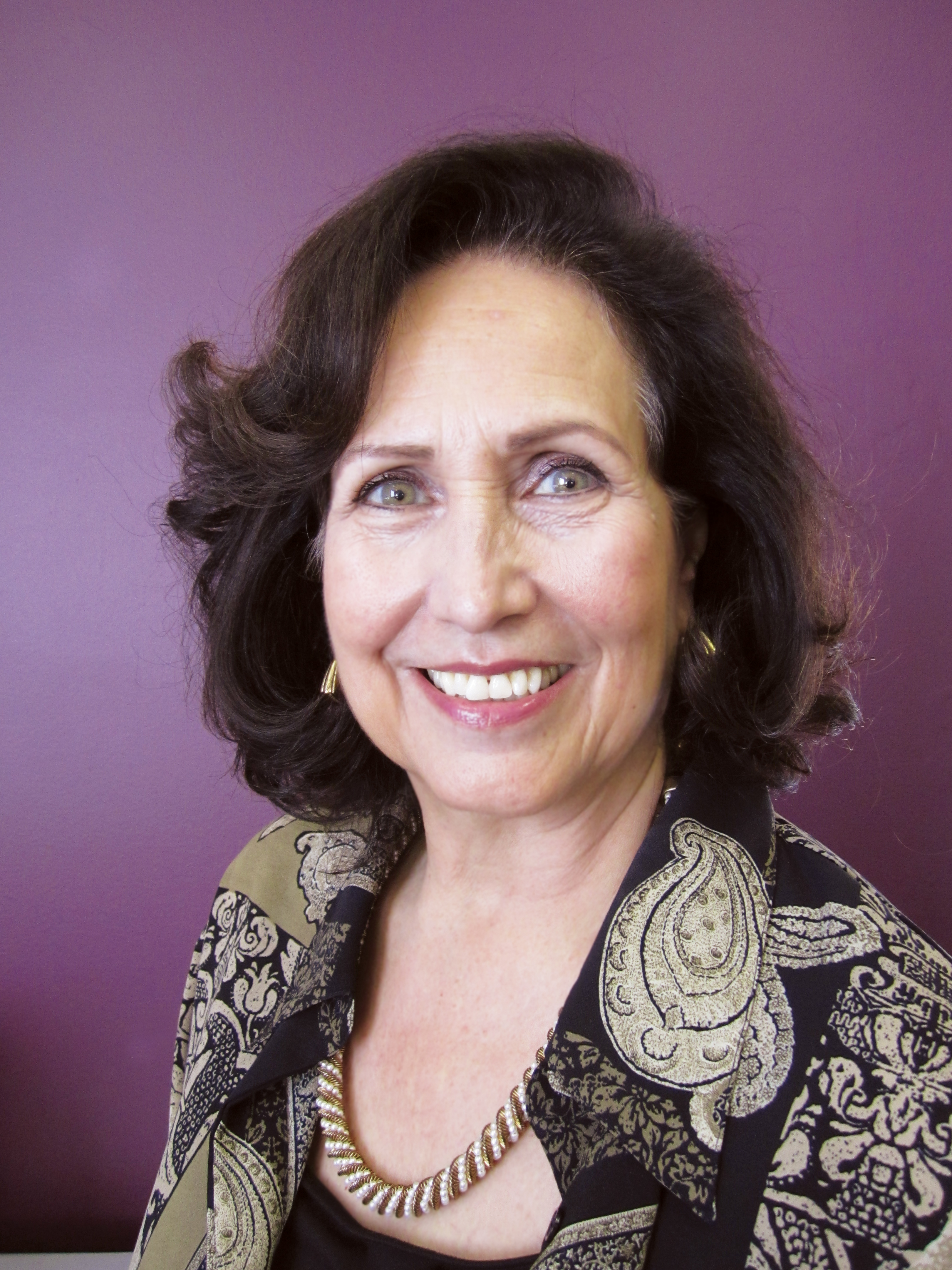 R. Yvonne Campos, a native of Austin, Texas, received the opportunity to move to Pittsburgh in the late ’70s to work for MARC Research and Analysis Corp. and serve key clients in the region, like H.J. Heinz Co. Eventually, the company began transferring employees back to Texas, but Campos, 63, declined since she was a newlywed at the time and preferred to stay put. She then became an independent consultant, facilitating focus groups across the country. After several years, Campos decided she needed to do something that would generate revenue and income whether she was working or not. Since she was familiar with research amenities in other markets, she sought out to find why people were not making tracks to Pittsburgh as a market. Her research yielded interesting results: There was “potential for clients to come to Pittsburgh—[they just wanted] to make sure they had access to quality facilities like the ones available in other markets.”

After conducting research and doing a great deal of planning, Campos Inc. opened its doors in 1986. Originally a qualitative company, Campos Inc. conducted focus groups during its first official shift; it certainly helped that Campos was able to continue working with clientele she’d amassed as a consultant.

A few years after starting up, the company evolved into a full-service market research organization, offering both qualitative and quantitative services. This year marks its 25th anniversary (the staff is “in the throws of planning” a celebration that also gives back to the community, says Campos), and the company’s mission hasn’t changed a bit: “What we do best is help clients understand the marketplace so that they can make smart business decisions,” she says.

Staff members have the talent to “always ask the right questions” to help organizations get the necessary information while also doing what’s ethically proper. Campos is constantly reading about trends and conducting her own research— not surprising for a self-confessed lifelong learner. “I’m just the kind of person who is always thinking about the future and its impact on the business,” she says.

Campos, a nontraditional student, received her psychology degree after tirelessly attending multiple universities for seven years, finally graduating from the University of Utah while also working full-time. After graduation, her love of learning continued to grow, attending programs and training sessions at notable institutions like Carnegie Mellon University and Harvard University.

Campos attributes much of her success to being persistent.

“We’re still standing,” she says with a laugh. “Part of it is [due to] the ability to make tough decisions at tough times based on what’s in the best interest of the company. … Just don’t give up on it—figure out a way to keep moving ahead.”
She’s quick to note, though, that in her experience, there is not a way to actually “balance” work and personal life.
“Different things cry louder at different times,” she says.  “Then you just have to do the best you can.  People have to cut themselves a break.”

At Campos Inc., the staff has evolved and grown, now including teams that use emerging technologies to address clients’ needs. And Campos recently received the Diamond Award for Top CEO in the region by the Pittsburgh Business Times. So, it’s evident that this powerful woman must be driven by something. What, though?

“I am motivated by new ideas,” she says, “and seeing other women who’ve done fantastic things and have impacted the region. I hope I’m motivating other women who want to be entrepreneurs, showing them it’s possible to build a significant business.” 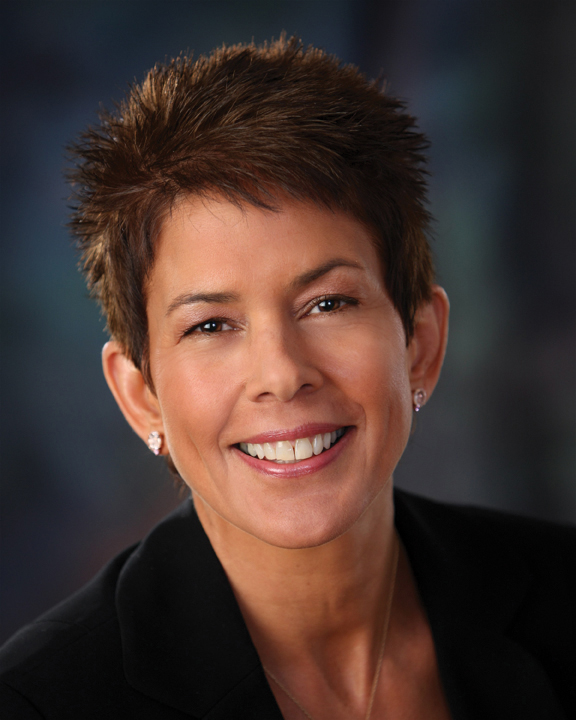 Some people are just natural-born coaches. Take Diana Fletcher, for example. The 53-year-old Michigan native was an elementary-school teacher for 10 years before dedicating her time to her family and becoming a stay-at-home mom. When her husband, Eric, got a job in his hometown of Pittsburgh, her family relocated.

For years, Fletcher offered health and diet tips to women and realized one day that was considered life coaching—and, actually, she was pretty good at it. Fletcher then became Coach Training Certified (CTA) and officially began coaching five years ago. She expanded her expertise by “immersing [herself] in researching stress;” having that knowledge sparked people’s interest in her services, and soon after, corporations began to request her presence at speaking engagements that focused on stress reduction.

Her tactics are simple: She teaches clients that the “little steps will get you there. Then you build new habits.” Additionally, she’s not a hypocrite: Fletcher lives what she teaches. Her energetic, inspiring personality has moved others through the spoken word—and, within the last few years, the written word as well. Fletcher, who’s enjoyed writing since she was a child, is celebrating the release of her newest book while also blogging regularly and producing an e-newsletter that’s chock-full of vital information.

By setting goals for herself and continuing to remain optimistic, she fulfills what she assumes is her purpose in life: show and demonstrate to others how to be content and strong. “I truly believe we’re meant to be happy and healthy—it’s a choice,” she says. “Make a commitment every day.” 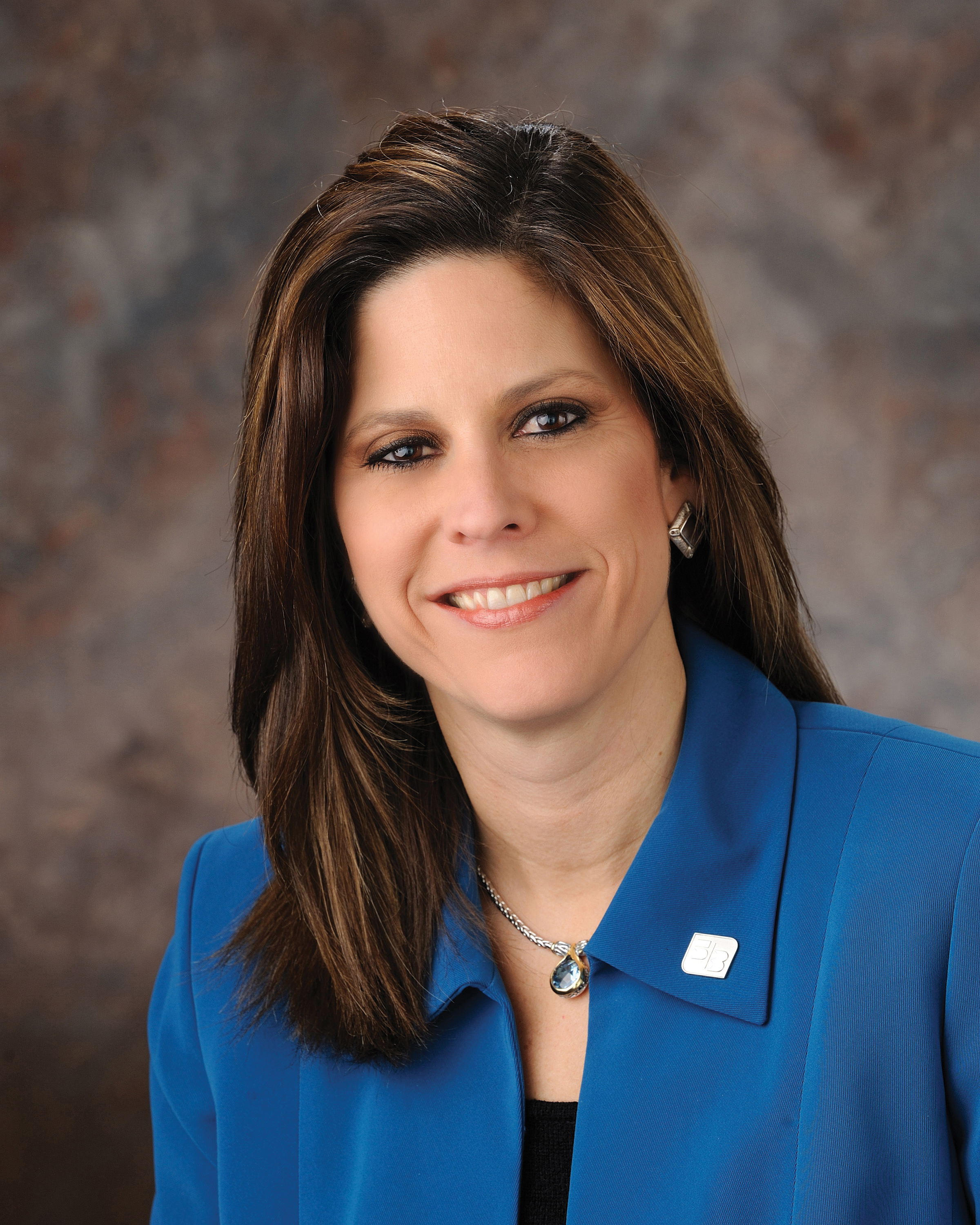 Jill Sandilla’s passion for finance took root during her undergraduate studies at DePauw University when she signed up for a banking course. Fifth Third Bank representatives visited DePauw’s campus and recruited Sandilla, 46, to work at a Cincinnati branch. In 1987, she began her career with Fifth Third, one that spans nearly 24 years. “[Fifth Third] is very nurturing toward women,” she says. “Growing up as a woman in the company, [they] made me feel like I belonged—my career mattered. They were committed to my career and to my community involvement at the onset—and going forward; it has always been evident.”

A working mom, she “never felt that either one of them needed to take a back seat”—in fact, she was even able to earn her M.B.A. from Xavier University in 1993. Throughout the years, Sandilla worked at a few Ohio branches, but, in 2005, she was given the opportunity to relocate to Pittsburgh, a city she visited during her youth to catch up with relatives—a place she “always loved.”

On any given day, Sandilla could be doing sundry tasks—ranging from employee-engagement activities to retail marketing—but at the end of the day, community involvement is near the top of her priority list. Sandilla, who’s involved with the American Heart Association and Pittsburgh Zoo (among other organizations), also encourages  employees to contribute to various causes and organizations of their choice.
“I want to leave a legacy of devoted leaders within organizations for coaching, who respect their peers, staff, clients and management—and have respect for diversity in the community for inclusiveness and for giving back.” 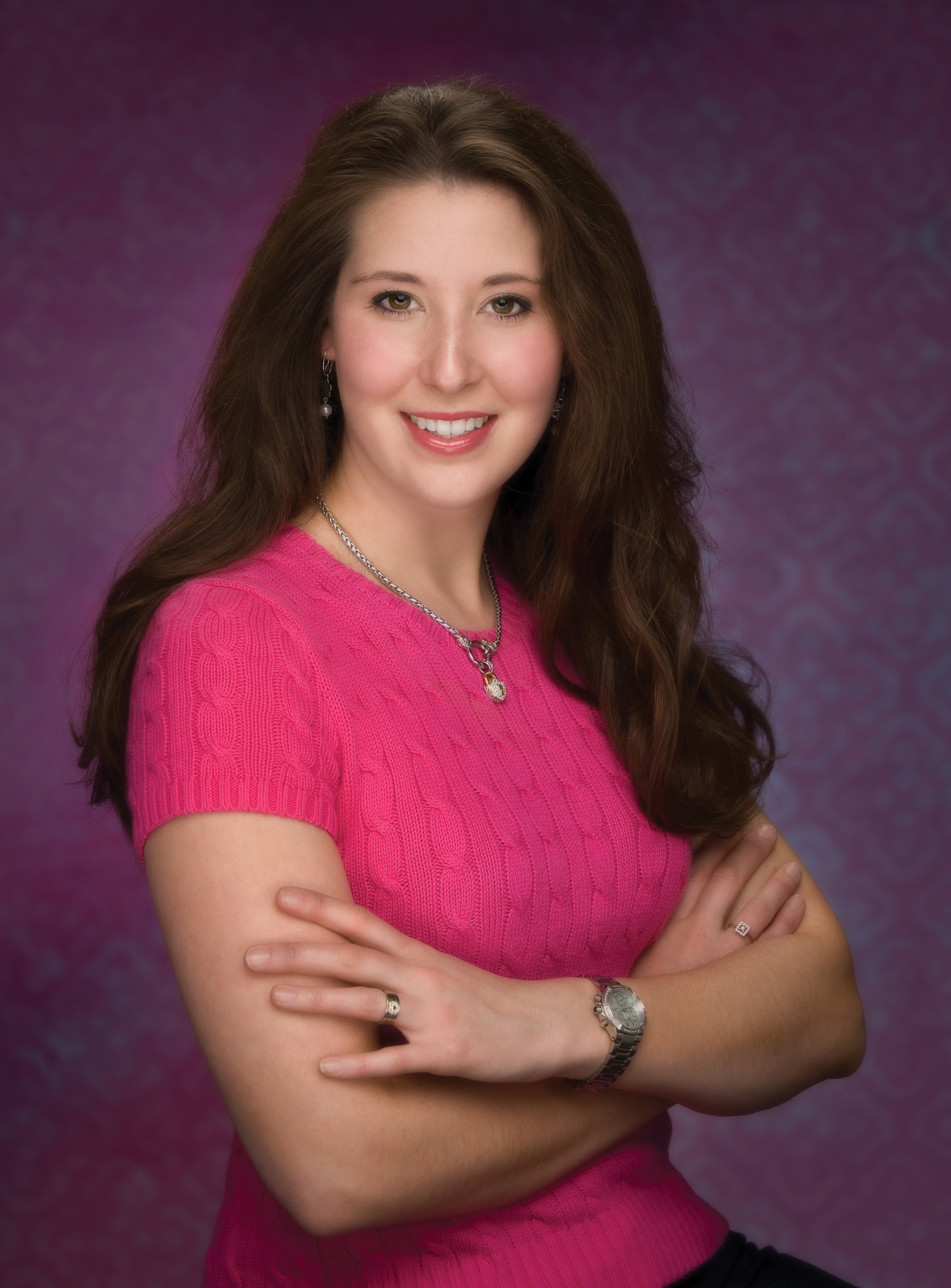 If determination is the key to success, Molly Enos need not worry because she has it in spades. The 21-year-old’s story of sweet success was in the works long before Paul Bunyan’s Maple Syrup was founded two-and-one-half years ago. At Cabrini College in Philadelphia, Pa., Enos studied communications (but caught the entrepreneur bug when she took an entrepreneurial course) and graduated two years early—a major accomplishment she reached by “kicking it in gear” and setting goals. Her goal-oriented nature seems to run in the family: Enos’s father, J.R., owns two businesses and does not settle for satisfactory. Her family purchased a farm 10 years ago that contained numerous maple trees, and Enos suggested that they tap the trees for sap. Years later, Paul Bunyan Maple Syrup came into being and produced 600 gallons of syrup during its first year in business, and this year, it made 2,200 gallons.

Fresh off receiving recognition as the Maple King at a Meyersdale maple festival, Paul Bunyan Maple Syrup continues to grow its list of clientele, selling products like maple sugar to Peace, Love & Little Donuts and other local companies.
Enos keeps active, remains competitive and, above all, believes that giving back is vital. “If you do good for the community,” she says, “in return, it’s just like a big circle of people working together, which is rewarding.”

This article appears in the July 2011 issue of Pittsburgh Magazine.
Categories: Women & Business