Spotlight on Women in Business: April 2011 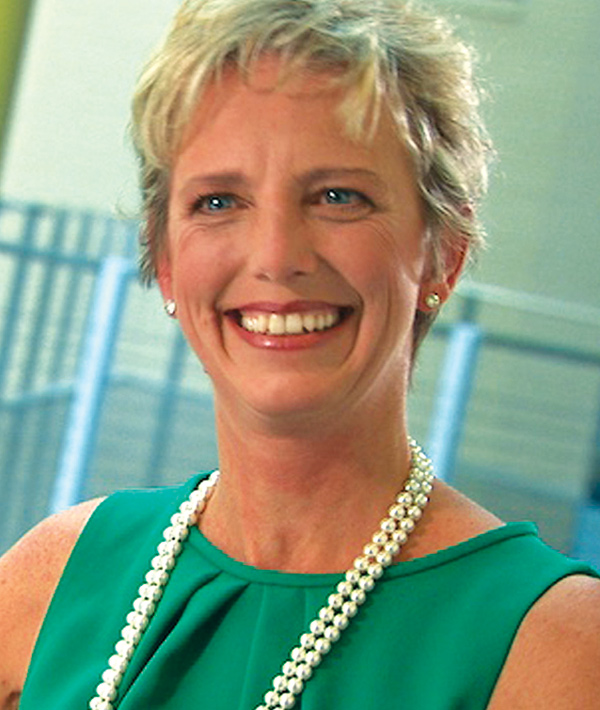 When Laura Ellsworth came to town to study law, she fell in love—with Pittsburgh.

The New York City native graduated from the University of Pittsburgh School of Law in 1983 and now is partner-in-charge of the Pittsburgh office for Jones Day, an international law firm with 4,600 employees worldwide and estimated annual gross revenues of $1.52 billion.

As an undergraduate at Princeton University, she studied history, which led to her write a thesis on the history of the justice system. That experience sparked her interest.

But this daughter of a doctor didn’t set out to be a lawyer. In fact, she could have been a regular on legendary daytime soap opera “All My Children,” but she turned down a leading role on the show to attend law school.

Ellsworth says that her background in theater and dance has proved to be useful in her legal career because “there is a certain amount of performance art in what we do. You have to use everything at your disposal to convey your story to a jury.”

She has worked at Jones Day for the past 18 years, and through that experience, Ellsworth has amassed a network of friends around the world.

“I love meeting and connecting with colleagues worldwide,” she says. “It’s a way to talk to friends about world events and culture beyond the practice of law, which not only makes life richer, but also helps you to practice law better.”

Her many professional honors include being listed among The Best Lawyers in America for commercial litigation; recognition as a “leader in their field” by Chambers USA 2009; a “leader in the law” by the Legal Intelligencer; and as one of the top female litigators in Pennsylvania by Pennsylvania Law Weekly.

Currently, Ellsworth lives in Sewickley with her husband, Bruce, and son Matthew. She has embraced her new hometown and is actively involved in the community.

“Community endeavors teach you so much,” she says. “You really find the other side of your soul. People here are so invested in one another. To be part of it is incredible.”

This year, she serves as chair of the 2011 Go Red for Women Conference and Luncheon for the American Heart Association. Additionally, Ellsworth serves on the board of directors for the Allegheny Conference, Pennsylvania Economy League, the Pittsburgh Zoo & PPG Aquarium, the YMCA of Greater Pittsburgh, Imani Christian Academy, Two Steps Forward, Pittsburgh Public Theater and the Magee Hospital Foundation.

While she admits that these activities require a significant amount of time, the experience is a rewarding one. “It all seems to fit together,” she says. 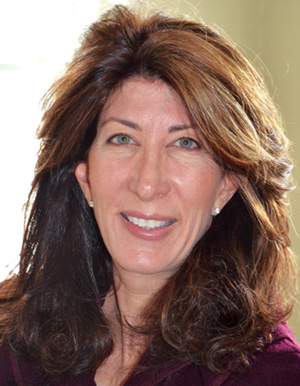 Caryn Rubinoff is one of Pittsburgh’s many “boomerangs,” and the city is better because of her return.

The Churchill native left Pittsburgh to study at the University of Pennsylvania and The Washington College of Law at American University. Afterward, she moved to New York City, where she practiced in real estate for 10 years before working as in-house counsel for a developer.

Back home, her father, Richard, founder of The Rubinoff Co., was talking about retiring.

She loved New York but returned home in 1997 to join the family business, which was the driving force behind such high-profile brownfield redevelopments as Washington’s Landing, initial work at SouthSide Works and Summerset at Frick Park.

After her father retired in 2006, she assumed ownership of the company. Now, The Rubinoff Co. is one of the few WBE-certified, full-service real estate firms in the state. The company also has diversified by partnering with national firm Triangle Services to create TRU Solutions Systems, a facility-support services firm.

Ready to launch the next phase at Summerset, Rubinoff’s approach to projects with a mind toward how the project relates to the river, the environment, the neighborhood and surrounding areas.

“We have had a huge impact in improving the quality of life in Pittsburgh,” she says. “Washington’s Landing and Summerset are wonderful places that generate new tax revenue and have created locations for people coming to Pittsburgh to live, work and invest.”

She strongly believes that quality-of-life issues are essential to attracting and retaining people and businesses in the region. That belief has led her to contributing her time and talents to Riverlife and local arts organizations such as Quantum Theatre, the Mattress Factory, Carnegie Museum of Art and the Pittsburgh Cultural Trust. 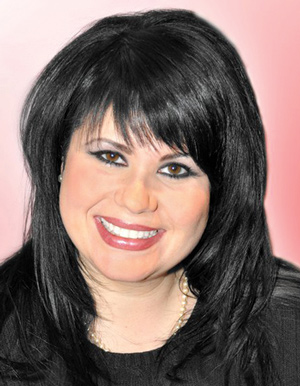 Ashley Thompson, former co-owner of the Neville Spa, recently opened and is the sole owner of Elliven Spa, which will operate in the same location. Thompson dedicated herself to making the world a more beautiful place—physically, spiritually and environmentally. The intimately sized facility is a green spa and salon that offers the latest beauty treatments using organic and environmentally friendly products.

The spa-services industry was a natural fit for the South Hills native. As a young woman, she was busy pursuing her dream, studying classical voice and musical theater when her mother insisted she have a back-up plan. A fan of the salon experience, she decided to enroll at South Hills Beauty Academy. That career path allowed her the flexibility to schedule her work around performances, rehearsals and auditions.

Eventually, she realized she didn’t want to leave her family the bright lights of New York, so she started working at salons, taking note of what she would do differently if she had her own.

After a brief hiatus, she decided to open her own place. During construction, Thompson came to embrace green construction, and when the spa opened in April 2007, she focused on the use of green products in the salon.
“Think about it: What goes on your skin goes into it,” she says.

Her priorities include education and giving back to the community. “I think it is every business owner’s duty to give back, and it doesn’t need to be about money.”

The salon’s “Treat Someone Special Contest” honors deserving women who are nominated through the website. Also, Thompson is a member of the American Heart Association’s Go Red for Women Open Your Heart Committee. 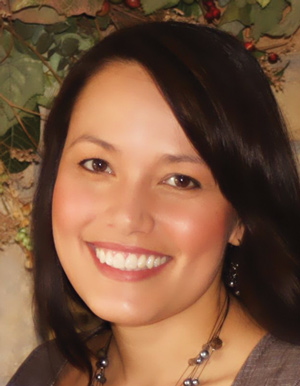 Jennifer MacBride’s career target has shifted over the years.

A native of the Lancaster area who later moved to Washington, Pa., MacBride earned a bachelor’s degree in dietetics from Gannon University in Erie, Pa. But, after a clinical experience, realized she did not want to work in a hospital.

Instead, she went on to earn her MBA at Gannon and worked as a pharmaceutical sales representative for 10 years. Eventually, she married her husband, Steve, who owned his own mortgage company.

“There was not a lot of satisfaction in what I was doing, but the money was good,” MacBride explains. And, her husband’s business was starting to suffer in the downturned economy. The couple realized they needed a change.

Steve, an avid bow hunter, and Jennifer, who had been target shooting since she was a child, saw the opportunity for an archery facility in the area. Instead of a mere bow shop, they set out to establish a facility that not just catered to hunters, but would promote archery as a sport and offer expert education and training.

They opened The Archer’s Edge, an archery development center, in September of last year. The showroom is filled with the most high-tech archery equipment, sold and serviced by knowledgeable certified technicians. An indoor, temperature-controlled archery range is open to the public and features a TechnoHunt 100, an interactive game in which shooter can utilize their own equipment to practice their skills.

MacBride, who’s a new mother, is excited about offering  children another option for recreational activities. West Allegheny High School’s Archery Club already utilizes the facility. And she is working to build the sport among women by hosting a women’s night on Tuesdays.

This article appears in the April 2011 issue of Pittsburgh Magazine.
Categories: Women & Business