Spotlight: A Global Exchange of Music and Poetry

City of Asylum invites the community to its Alphabet City venue for an expanded, and essential, Jazz Poetry Month. 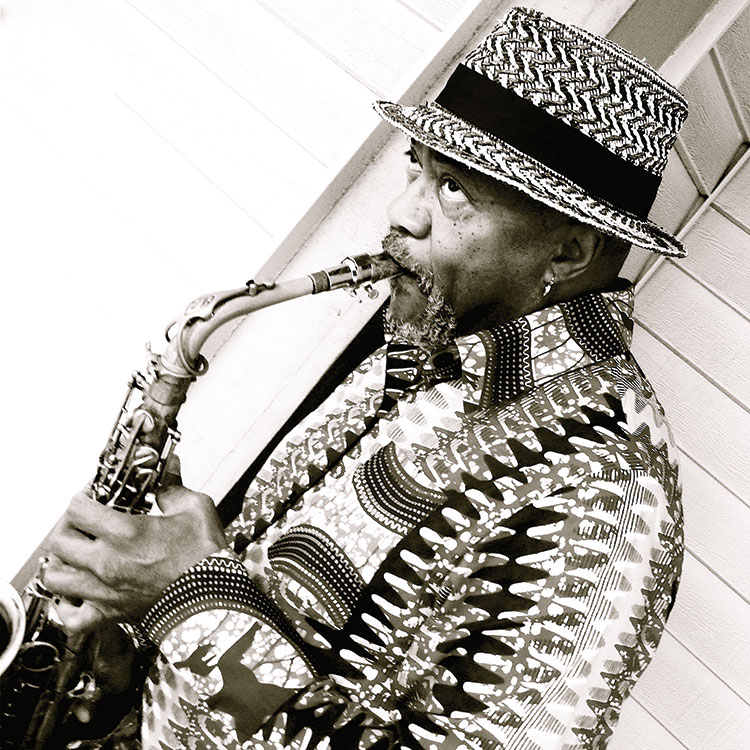 The fusion of spoken poetry and live music has endured throughout history. As the ode-composers of antiquity and the beat poets of the 20th century alike could recognize, mingling art forms tends to captivate audiences and inspire creators.

City of Asylum, the North Side sanctuary for writers in exile, has for 14 years fused mediums and expanded its community offerings by pairing jazz musicians and poets for live performances. Those annual events have grown into Jazz Poetry Month, a series of performances that will this year be held for the first time — partially supported by an increased grant from the National Endowment for the Arts — at City of Asylum’s Alphabet City venue.

Saxophonist and poet Oliver Lake, one of the original organizers of the event, says pairing jazz and poetry is incredibly natural.

“The voice is the original instrument,” he says. “I look at my saxophone as being an extension of my voice. We’re just marrying the two things as one.
“I think any pairing works if we’re listening and paying attention … It’s just a matter of listening.” 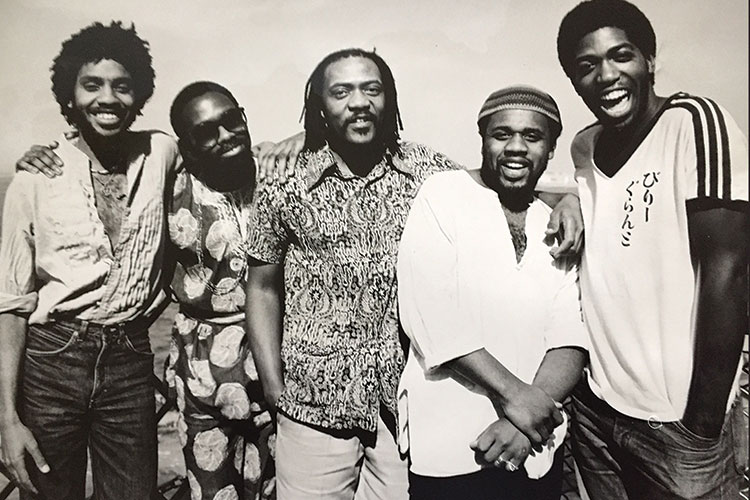 Oliver Lake and Jump Up

The idea that would germinate into Jazz Poetry Month was planted via a chance 2004 encounter on Sampsonia Way. Huang Xiang, City of Asylum’s first writer-in-residence, had already painted “House Poem,” the work that adorns the facade of 408 Sampsonia Way. One day, two neighborhood girls approached the poet and asked about his work; on the spot, he gave a reading of the piece. Fortuitously, City of Asylum co-founders R. Henry Reese and Diane Samuels witnessed the moment.

“Henry and Diane realized it was very powerful,” says Silvia Duarte, City of Asylum’s assistant director. “[They] wanted to do it in a bigger way, expose it to more of the community.”

Samuels and Reese contacted Lake, hoping to pair music and a live reading for a one-time performance in the alley.

“Working with [Xiang], I knew that my best approach was to approach it from a musical point of view,” Lake says. “He has a very dynamic way of performance. He’s very theatrical. I played off of that, and it worked.”

They closed down the street and invited 150 guests; on the day of the performance, 300 arrived. Over the course of the next decade, the event expanded exponentially, eventually moving to a nearby public park and transitioning from a one-night event into a series — and now, a month-long festival. 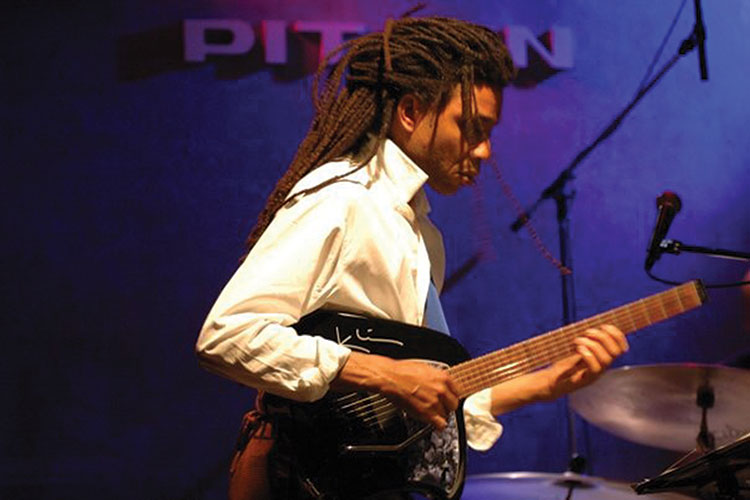 Lake, a stalwart of progressive jazz for decades, has remained involved since that first performance; until recently, he served as music curator. He will return this year for a pair of performances: on Sept. 16, reforming his 1980s outfit, the reggae-tinged Oliver Lake and Jump Up, to perform alongside poets Mark Doty and Kimiko Hahn; on Sept. 17, he’ll perform with poet Jericho Brown.

Jazz Poetry Month will also divert from its standard format on Sept. 8 for a conversation with journalist Zineb El Rhazoui, who survived the 2015 attack on the offices of the satirical publication Charlie Hebdo in Paris. Herself exiled from her native Morocco, El Rhazoui will discuss the importance of free speech in the 21st century. 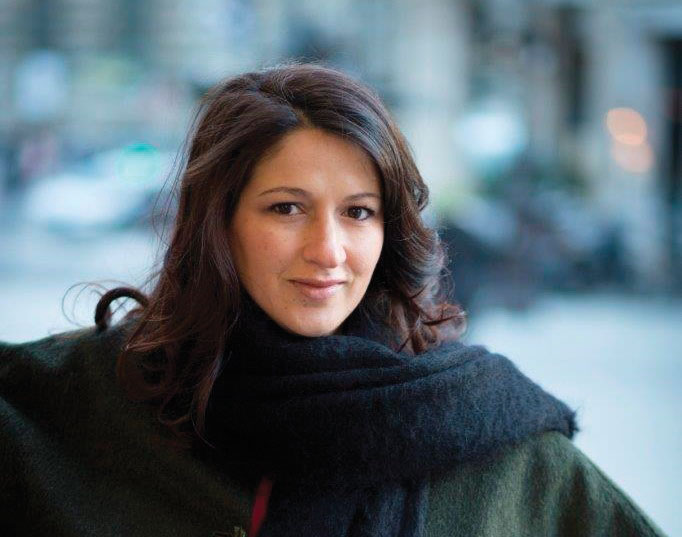 It is not enough, Duarte says, for City of Asylum merely to provide a space in the city for poets and poetry — it is part of the organization’s mission to incorporate both art and artists into the fabric of Pittsburgh.

City of Asylum exiled writers in residence Tuhin Das and Osama Alomar will also give performances during Jazz Poetry Month. Alomar, a native of Syria and lauded practitioner of the al-qisa al-qasira jiddan — or “very short story” — genre, will join a trio of writers from the University of Iowa’s International Writing Program alongside Polish composer and clarinetist Wacław Zimpel on Sept. 22. Das, City of Asylum’s most recent resident, fled his native Bangladesh in 2016 to escape fundamentalist, militant groups who perceived anti-Islamist sentiment in his writing; on Sept. 30, he and poet Tracy K. Smith will be accompanied by the Tim Berne Trio.

All Jazz Poetry Month events are free and open to the public; RSVP for specific events at alphabetcity.org.