After 25 years, the Pittsburgh Botanic Garden is ready to welcome the city. 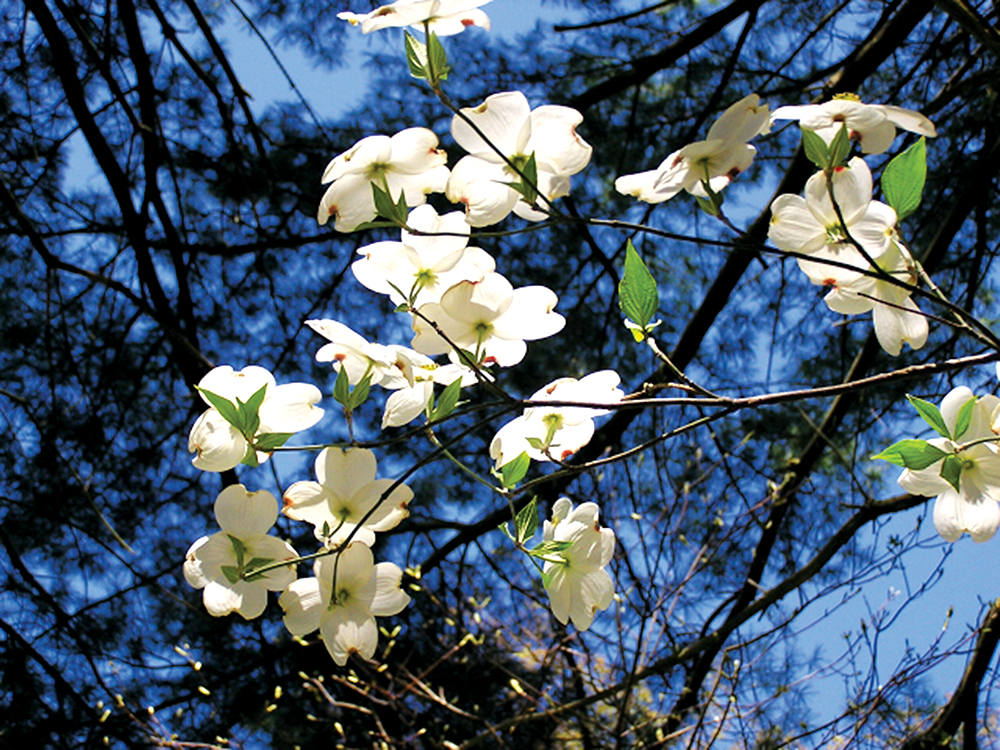 Standing on a hillside in North Fayette Township, there’s about 150 years of Pittsburgh history beneath your feet. As it stretches into the city’s past and its future, the story of the new Pittsburgh Botanic Garden isn’t too different from the life of the city itself: industry and prosperity giving way to abandonment, before rebirth and renewal.

And like Pittsburgh’s story, it’s a little bit unlikely and quite ambitious — and very much a work in progress.

While many in western Pennsylvania are now hearing of the Pittsburgh Botanic Garden for the first time, the story of this project reaches back decades. The Horticultural Society of Western Pennsylvania, precursor to the current nonprofit, was founded in 1988; a 99-year lease on more than 400 acres of Settler’s Cabin County Park was signed 10 years later. 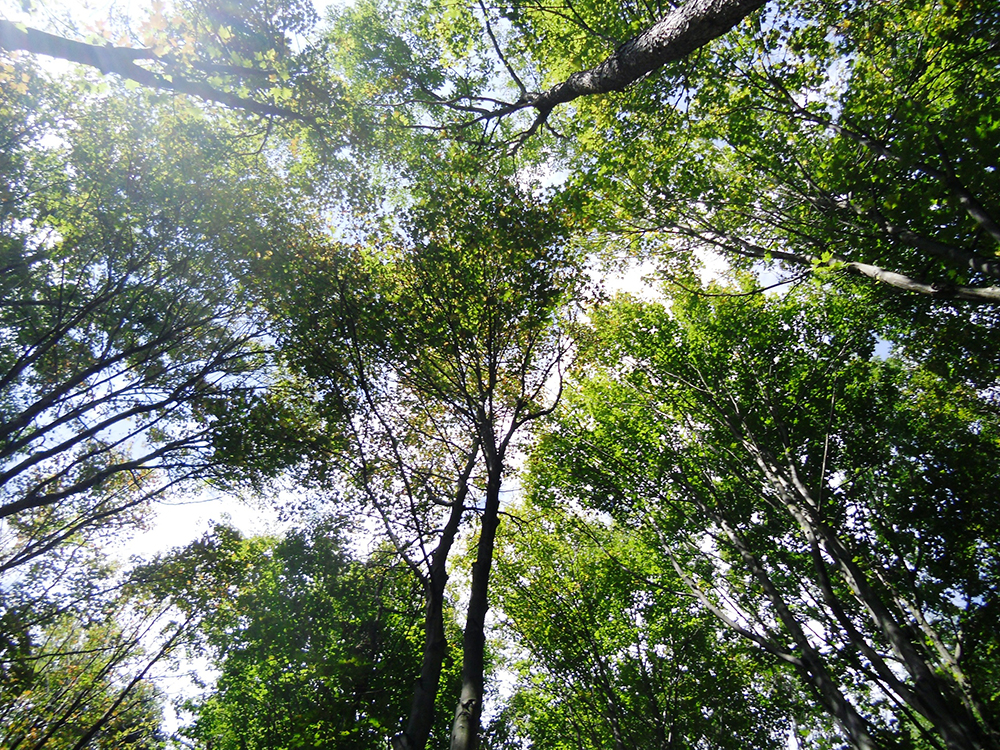 Add another 15 years of work, and a one-of-a-kind landmark is taking shape. In September, the first “Peek & Preview” tours of the garden’s “Woodlands of the World” exhibit began; hundreds of guests trekked through the site through the colder months of 2012, eager to catch a first glimpse. (Five tours are scheduled this month, the busiest yet.)

Not bad for land that might’ve never amounted to much. While there are plenty of cities and regions that can boast an institution like the gardens, Pittsburgh is the only one bold and innovative enough to build an ode to nature on reclaimed land. Before the territory was claimed by the county, it was thoroughly and destructively mined; after industry stopped, acid runoff and invasive plants moved in. 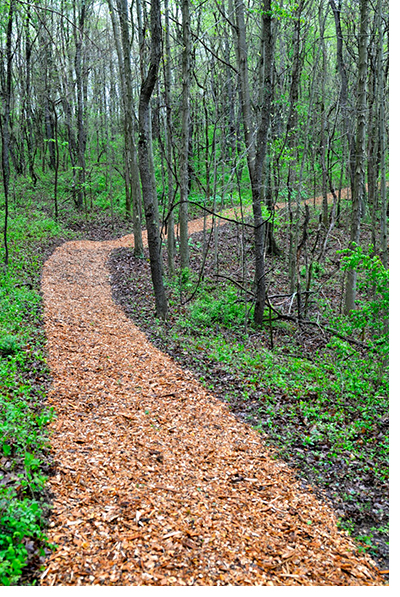 Now, in less than three years, parasitic plants have been removed from 15 acres and more than 1,600 native plants — some obliterated more than a century ago  — are in place. A drainage system has been built, converting mine waste into sparkling ponds. The difference is so stark that long-gone birds are moving back into these woods.

To a visitor, though, there’s no sign of reclamation or abandoned industry; even at this early stage, the Pittsburgh Botanic Garden is a tranquil haven of nature within a stone’s throw of downtown. On one of the “Peek & Preview” tours, your guide will point out the native and imported flora that line the gentle paths through the multi acre exhibit, and passionately tell you where this land has been — and where it’s headed — as you wind through the lush and diverse forest.

It took 25 years to get this far, and it’ll take that amount of time and then some to complete the project. But standing on that hillside, surrounded by new green life, away from a fast-moving world, you’ll be happy to wait.

This article appears in the March 2013 issue of Pittsburgh Magazine.
Categories: Community Feature