The town where the iconic actor filmed a cult classic has been rewarded for its hockey fervor. 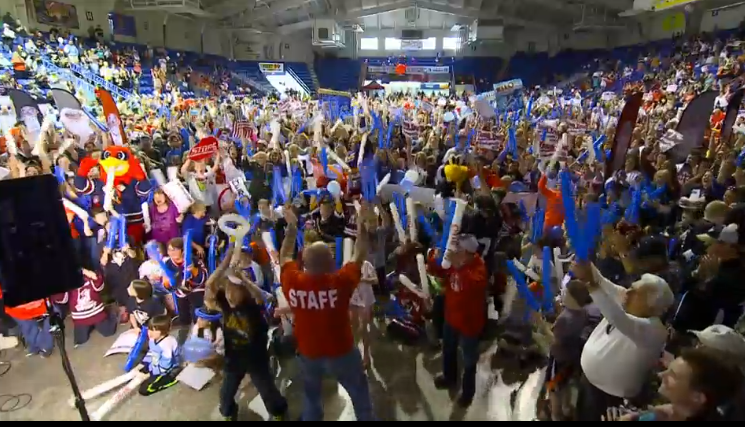 Photo via nbcsports.com during announcement of johnstown as first kraft hockeyville USA winner

Hockey fans love an arena with a great atmosphere. Be it the community rink where they skated as kids or a storied, history-soaked NHL venue, the building inevitably adds something to the game.

Nowhere is that more obvious than Johnstown’s Cambria County War Memorial Arena. The 65-year-old, 4,000-seat venue served as the longtime host for the Johnstown Chiefs, until their relocation in 2010; it’s currently home to a junior squad, the Johnstown Tomahawks, and is recognizable as the home rink in the 1977 cult classic film “Slap Shot.”

Now, the War Memorial can claim another name: Hockeyville, USA.

The inaugural Kraft Hockeyville USA contest sought to confer that title on a small-town rink, opening an online vote to ask fans what town was most worthy of the name. The contest, co-sponsored by the NHL and the NHL Player’s Association, attracted more than 20 million votes, with Johnstown edging out Decatur, Ill., in the final round.

The prize? On Sept. 29 the War Memorial will host a pre-season matchup between the Pittsburgh Penguins and the Tampa Bay Lightning, to be broadcast nationally on NBCSN. The War Memorial also will receive $150,000 for arena improvements.

Ordinarily, we’d recommend that you line up early to score tickets to see the Pens in such a remarkable, intimate venue. But the people of Johnstown have earned this one (and we know there are enough hockey fans in Cambria County to fill the place several times over). So enjoy it, Johnstown.

Sorry — we mean, enjoy it, Hockeyville. 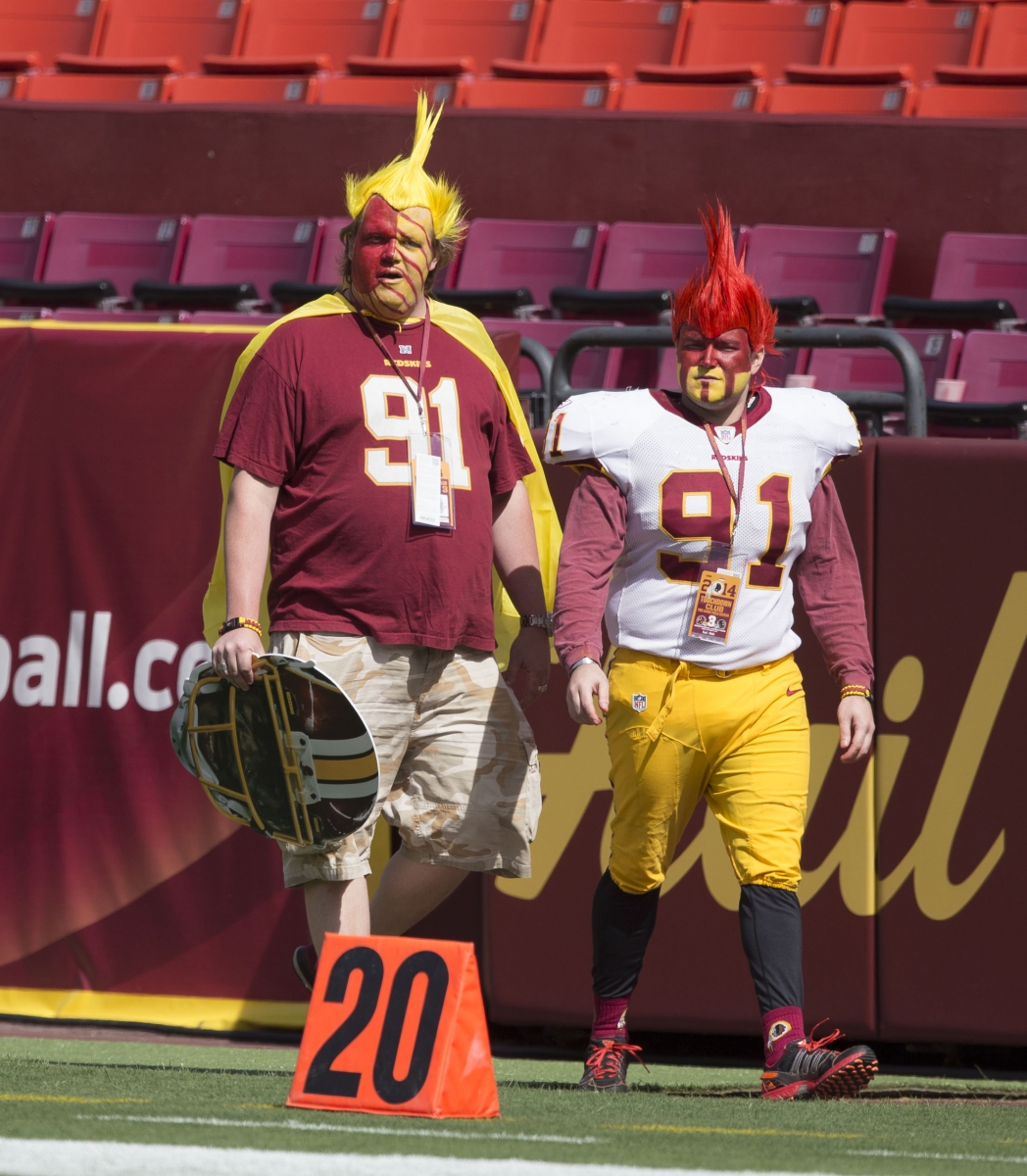 If you want your favorite pro football team to win more games, work on your grammar and spelling. Huh?

According to the Wall Street Journal, there is a connection between certain teams' won-loss record and their fans’ writing abilities.

The paper points to the Washington Redskins, who won a mere four games last season. Using Grammarly, an automated proofreading website, the journal reviewed 150 reader comments from the news section of each NFL team website and ranked their writing skills.

Detroit Lions fans are the best writers in the league, with just 4.2 mistakes per 100 words. The Lions, by the way, clinched a playoff berth for the first time since 2011 before losing to the Cowboys in the Wild Card game.